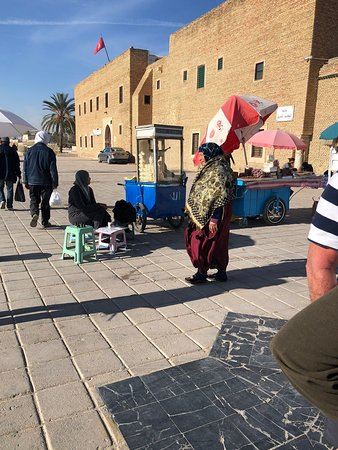 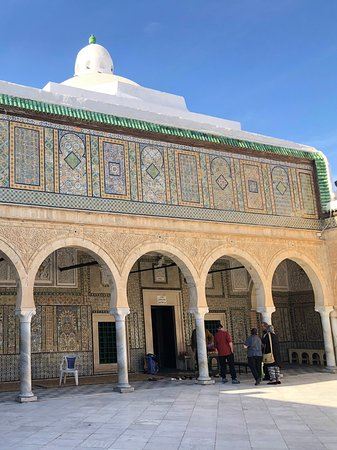 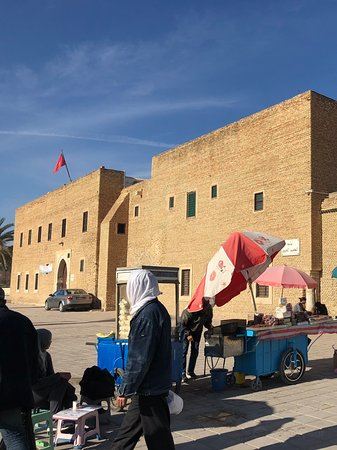 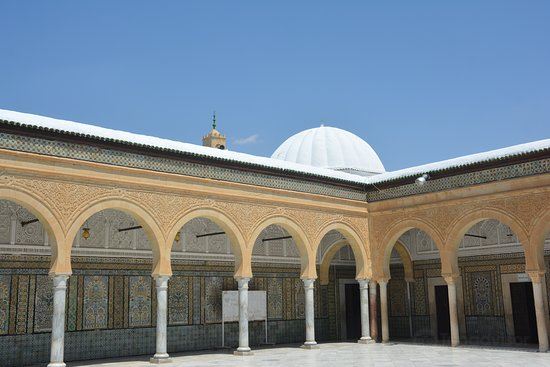 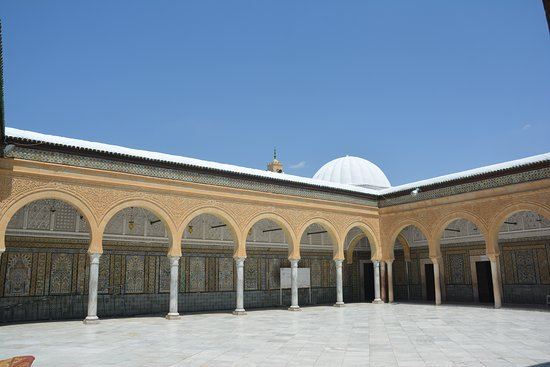 Here is the tomb of the Islamic saint Hedi Hasab. The wooded walls are covered with various exquisite Islamic patterns, which are very luxurious and solemn. There is a hall in Suzuki. The floor is covered with very beautiful carpets. It is definitely a symbol of identity here. You must pay to worship and open your eyes.

More
Reviews
Some reviews may have been translated by Google Translate
4.6/5Outstanding
All(5)
Latest
Positive(5)
Photos(4)
Reviews from Tripadvisor