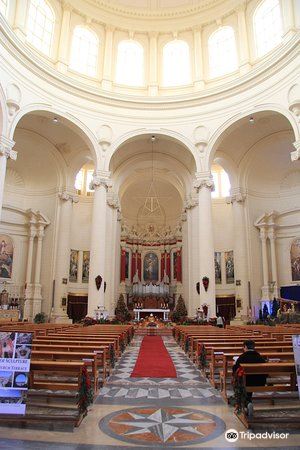 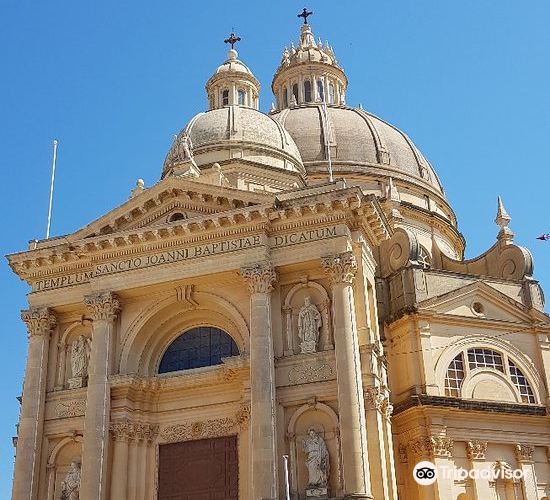 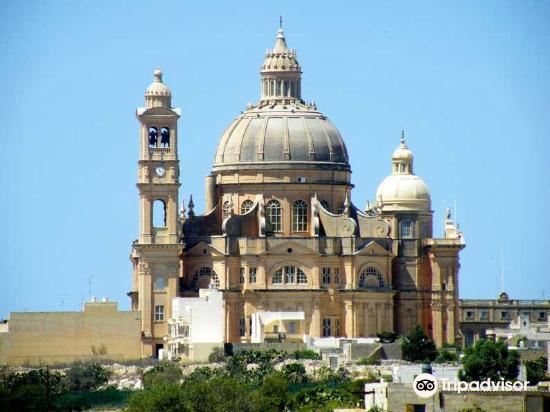 The Cathedral of Our Lady of Mosta in Malta is the third largest domed church in Europe after St. Peter's Cathedral in Russia and the Sophia Cathedral in Istanbul. When the Germans bombed in 1942, a bomb of more than 200 kilograms penetrated the top without exploding. People believed that this was the blessing of the gods (Figure 6⃣️).

More
Reviews
Some reviews may have been translated by Google Translate
4.7/5Outstanding
All(5)
Latest
Positive(3)
Photos(4)
Reviews from Tripadvisor