Amalienborg Palace is the place where the Danish royal family lived and the royal palace. When Christian VII ruled in 1794, a fire broke out in Christiansburg, causing members of the royal family to migrate to Amerinburg for refuge. Subsequently, Frederick V decided to build this into a Rococo-style building. To commemorate the king, people built the equestrian statue of Frederick V, which stands in the center of the octagonal square of the palace.
show less 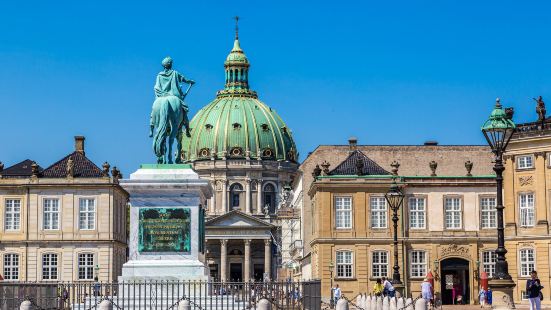 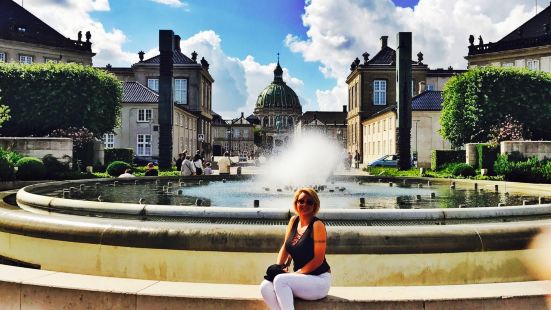 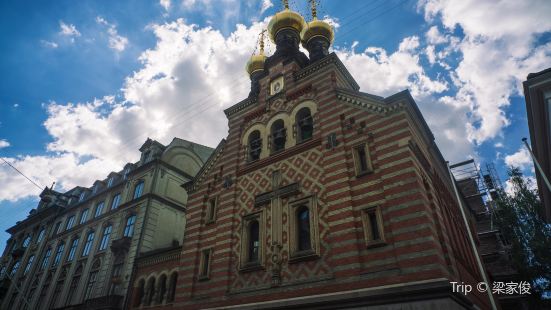 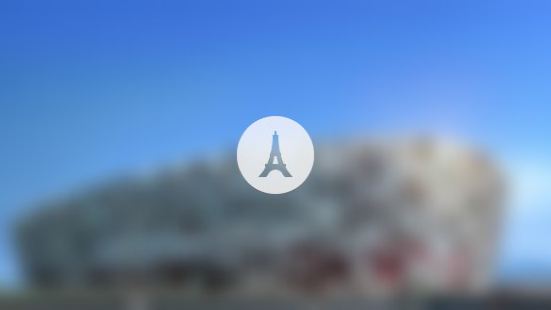 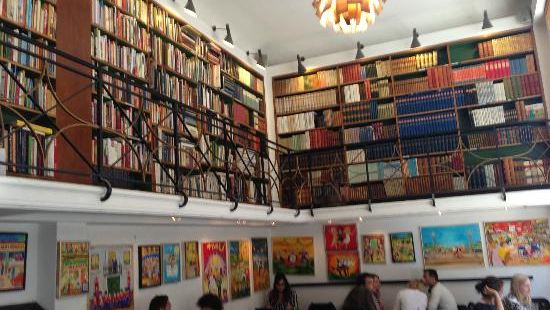 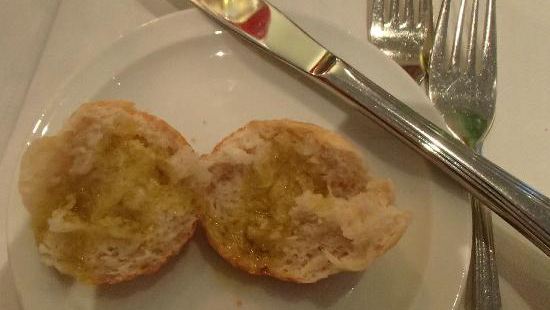 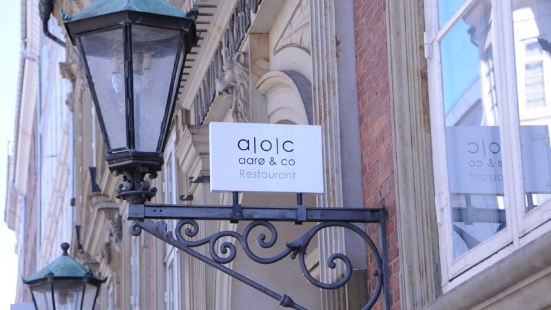 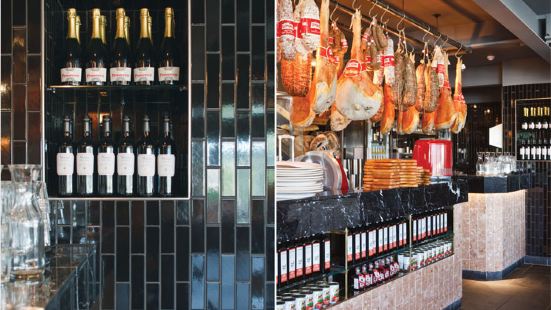 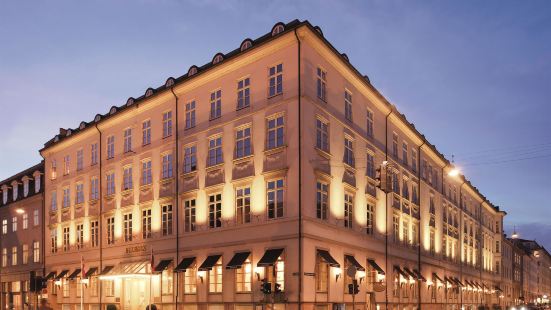 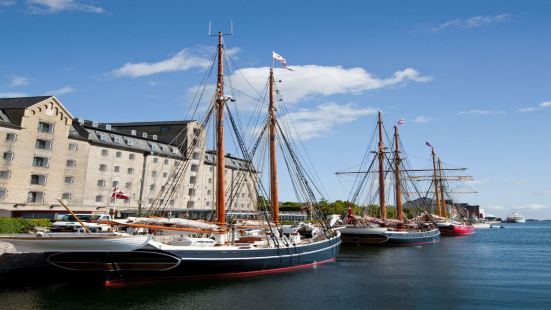 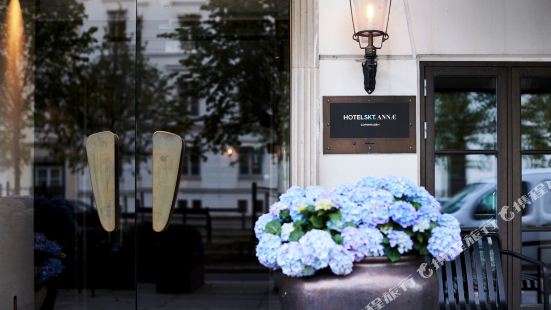 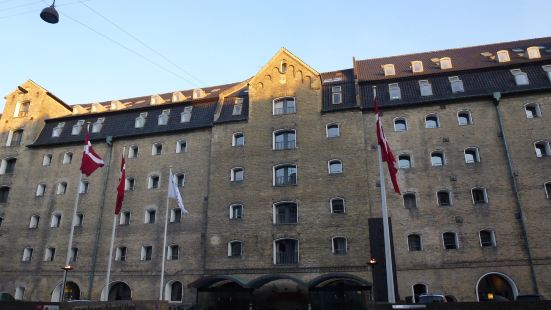 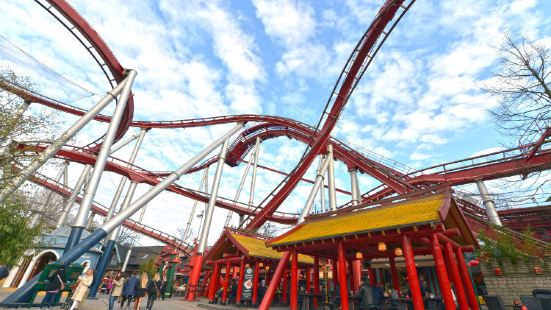 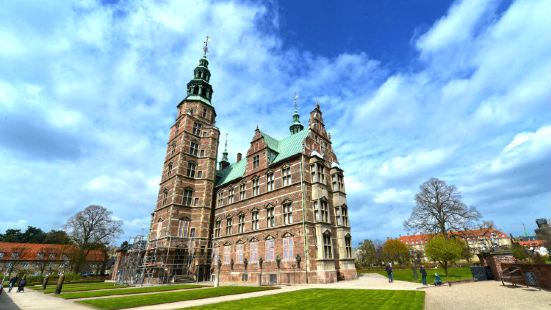 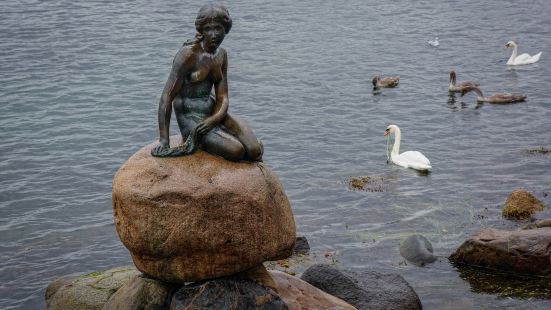