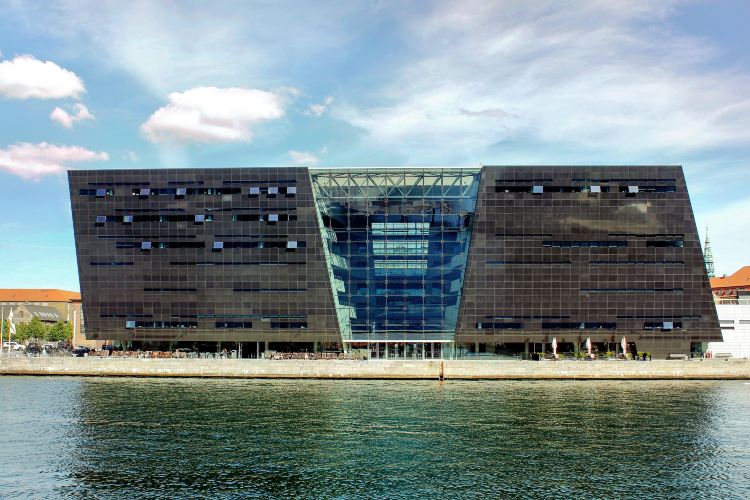 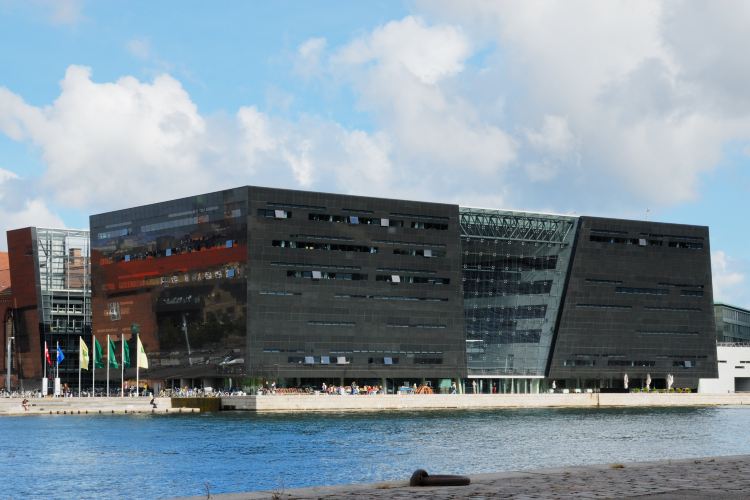 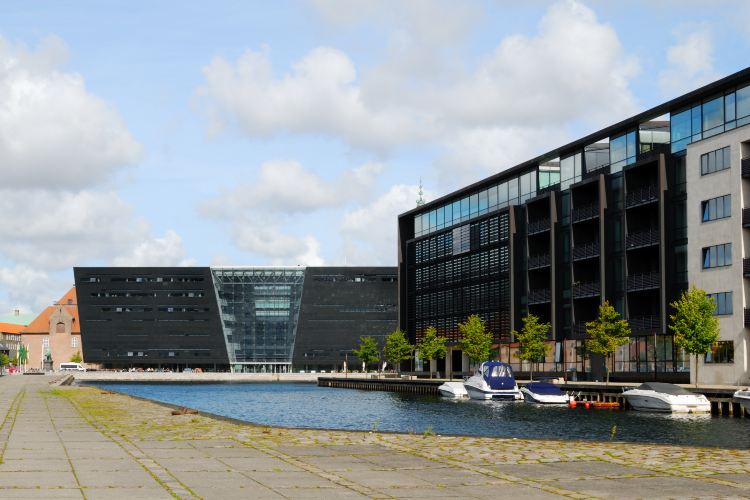 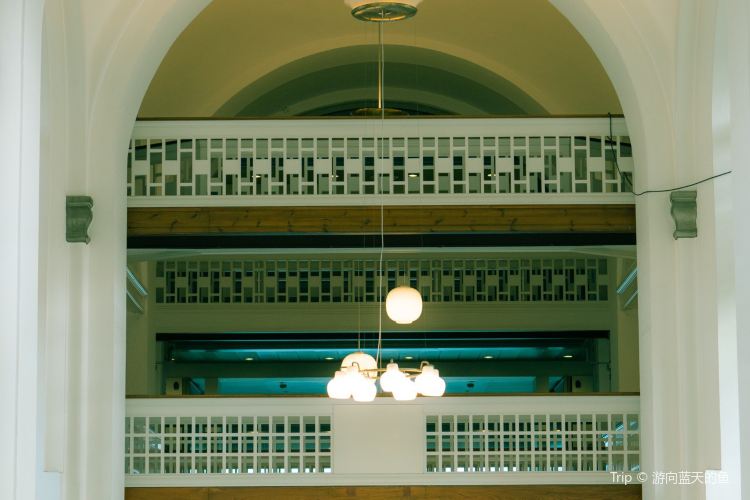 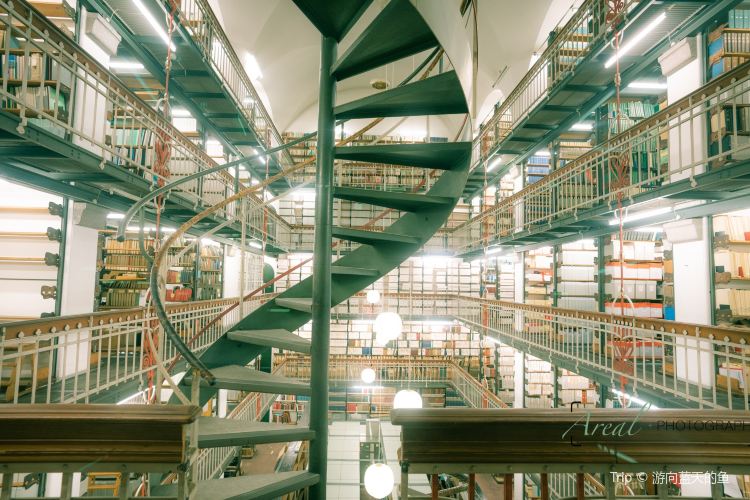 The library modelling is quite unique, quite has the feature big.