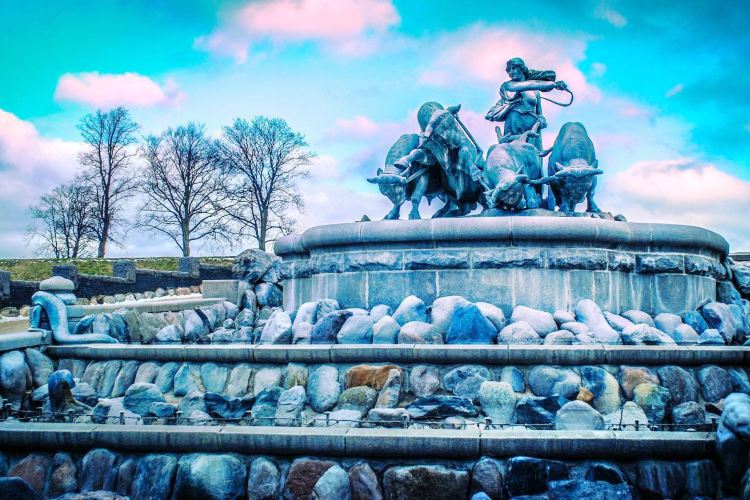 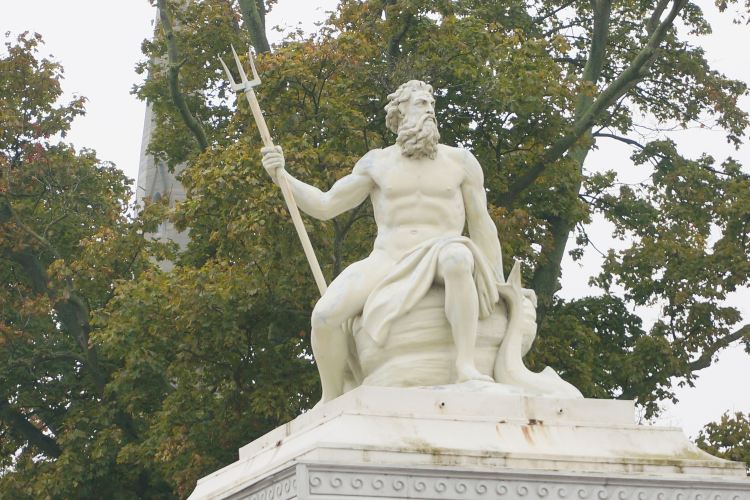 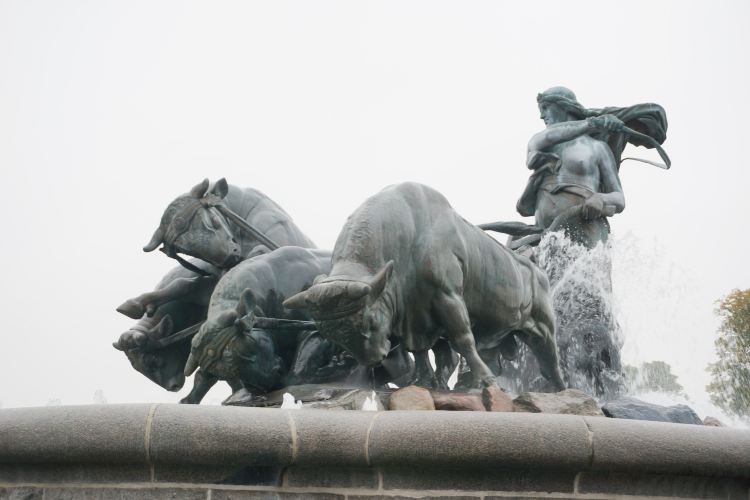 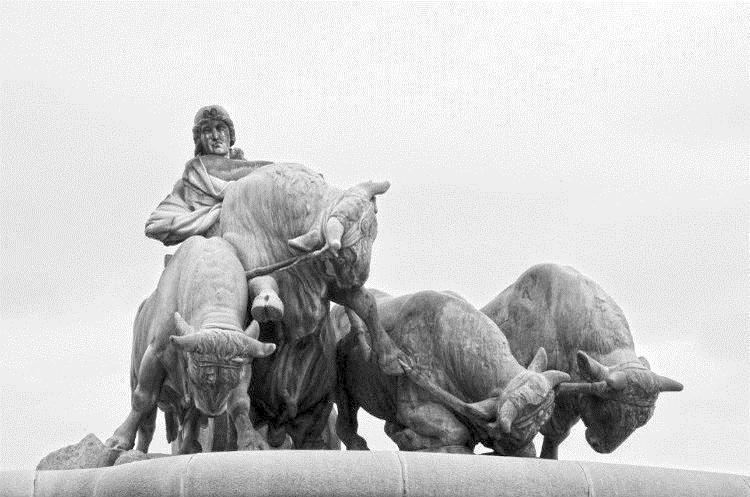 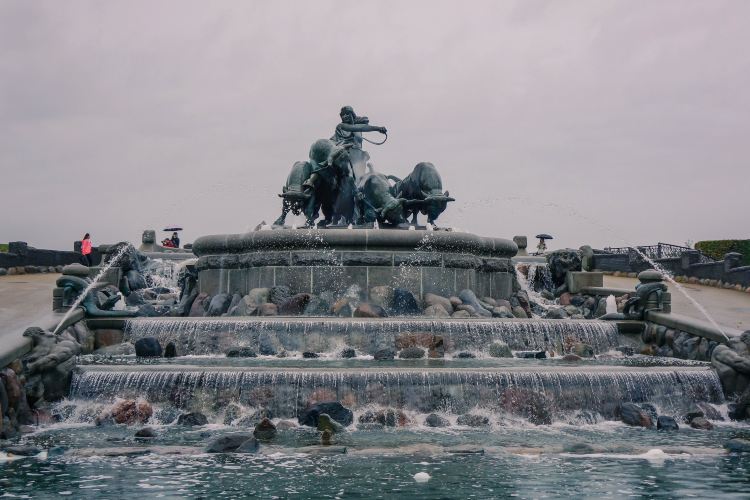 In the long dike park in Copenhagen, in addition to the famous bronze statue of the Little Mermaid, there is also the famous Geefion Fountain, which contains a long history of Nordic mythology. The Geifion Fountain consists of a group of bronzes, including the goddess Gai, the four cows and the plow. Gai Fion is a goddess in Norse mythology. This group of statues tells the story of a goddess and the island of Zealand where Copenhagen is located: because the goddess was ordered to plant all the land in one day, she had to put four The son became four bulls and finally ploughed the island in one day, and the island of Zealand was owned by her.
Show More