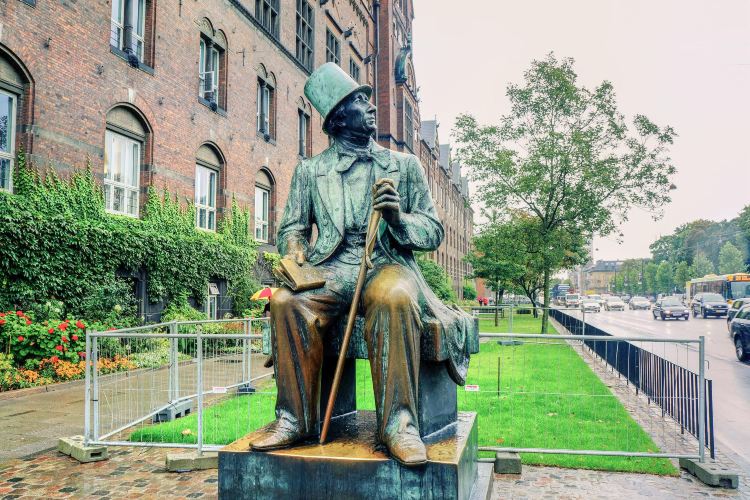 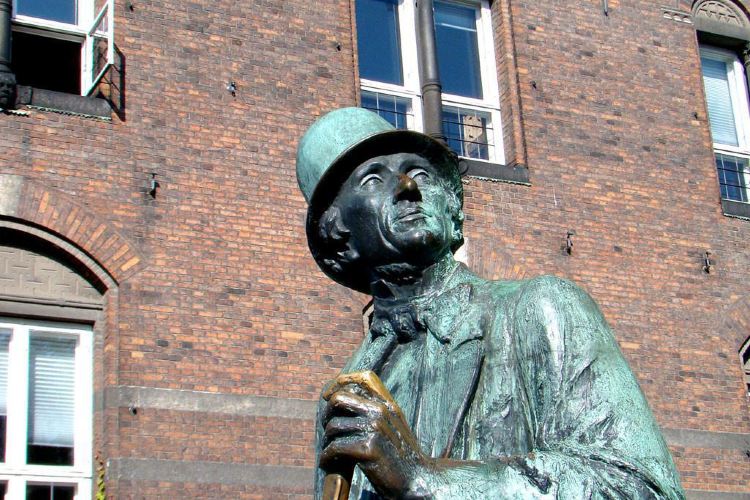 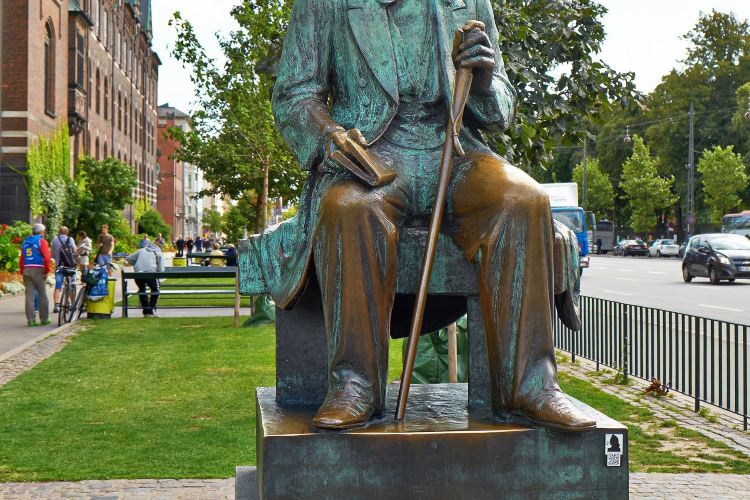 Copenhagen is the largest city and port in Denmark, and is the center of politics, economy, culture and transportation. Denmark has had its splendor in its history, Norway, part of Germany, and even earlier Britain was part of Denmark, and Gobenha has many old medieval buildings, and it's now at the forefront of modernity with modern modernity. On the one hand, it has ancient historical tradition, and it is the capital of history and culture. The town hall square is located in the center of Copenhagen, with more than 800 years of history, the central building of the square, the town hall, was burned several times, the current building was built in 1905, combining the ancient Danish and Italian Renaissance style, mainly for wedding ceremony and official reception. Above the main entrance is a gilded statue of the founder of Copenhagen, Archbishop Abu Salon. On the top left is the 110-meter-high bell tower, above which is the famous World Bell. Most people refer to Denmark, and the first person that comes to mind is Andersen, the man who spent our entire childhood together. Andersen is “The Sun of World Child Literature.” From Match Girl, Ugly Duckling to Sea Daughter, Princess on the Pea, he has woven a colorful fairy tale world for countless people. Denmark is synonymous with the fairytale world, and even the whole city hall square in Copenhagen has fairytale colors.

The Statue of Hans Christian Andersen is located on the crowded street. Andersen is wearing a suit robes and a hat. He is slightly smiling, looking up at the sky to the left. Behind the bronze statue of Andersen is the Copenhagen City Hall, and not far from the road is the Tivoli Park. Every day, many passing tourists will look up and look at the master's face, or take photos with him.
Show More

Ripley's Believe It or Not! Museum