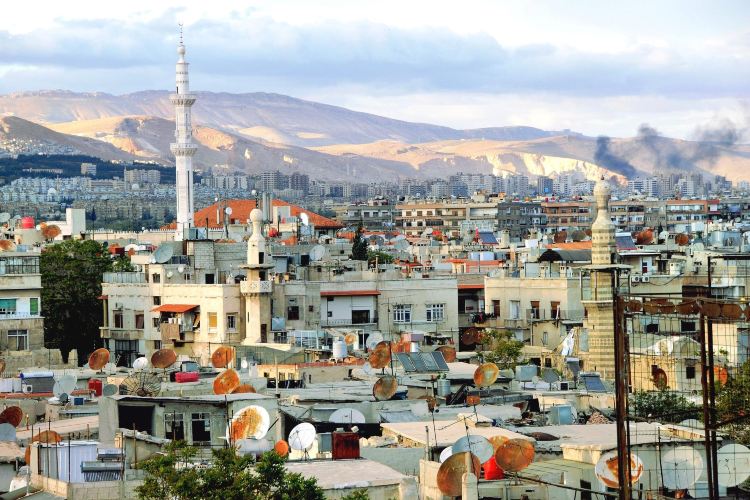 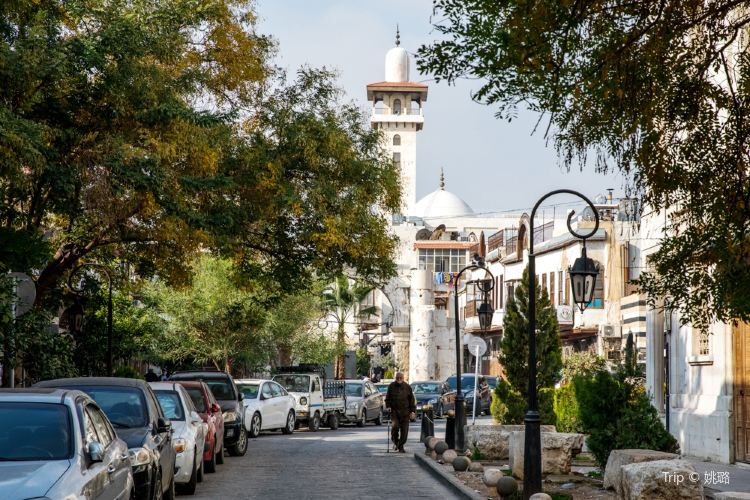 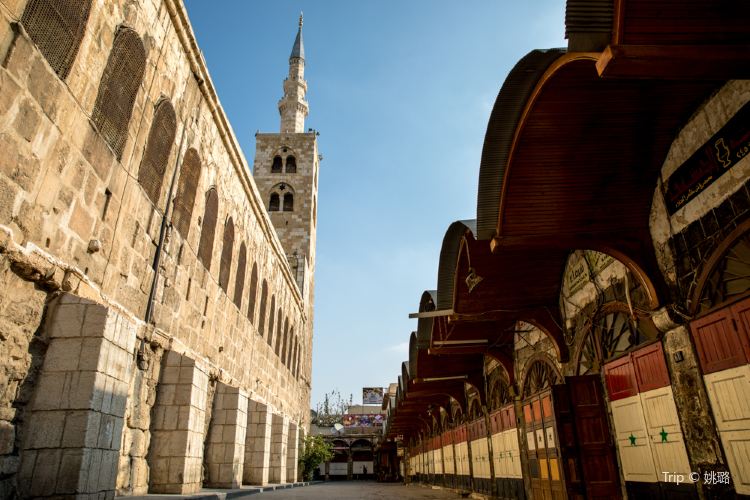 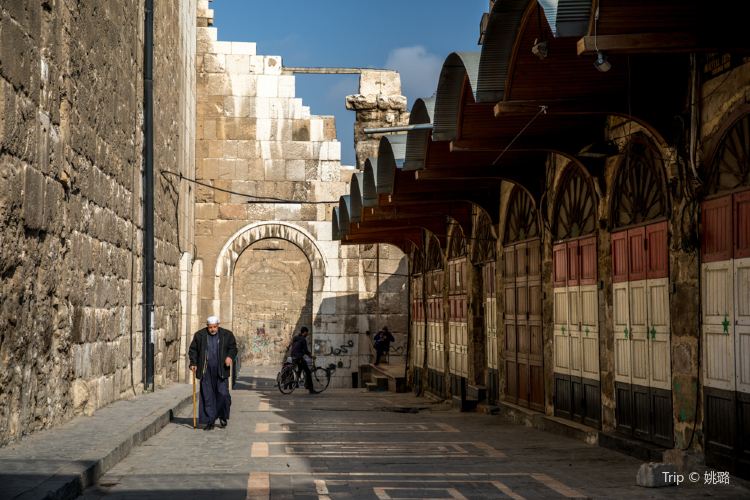 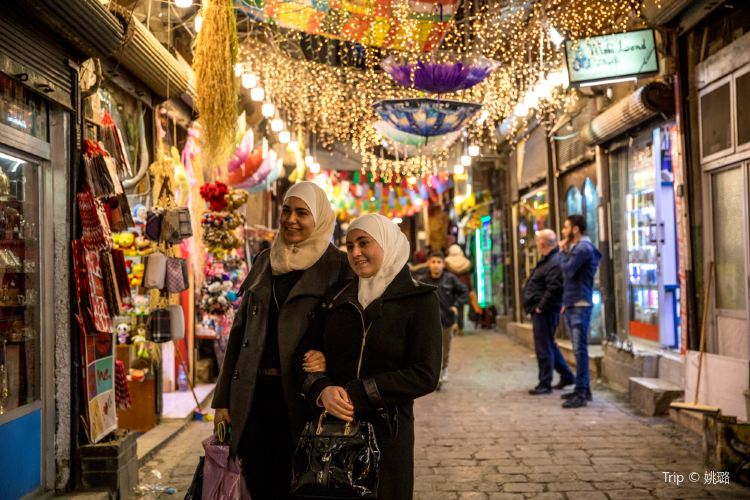 Damascus is a beautiful ancient city with a history of 4,000 years. From the ancient Roman Empire, Byzantine Empire, Seljuk Empire, Arabian Empire, Koizimiya, Iraqi Khanate, to the Timur Empire, Damascus has been known as " A city in heaven".