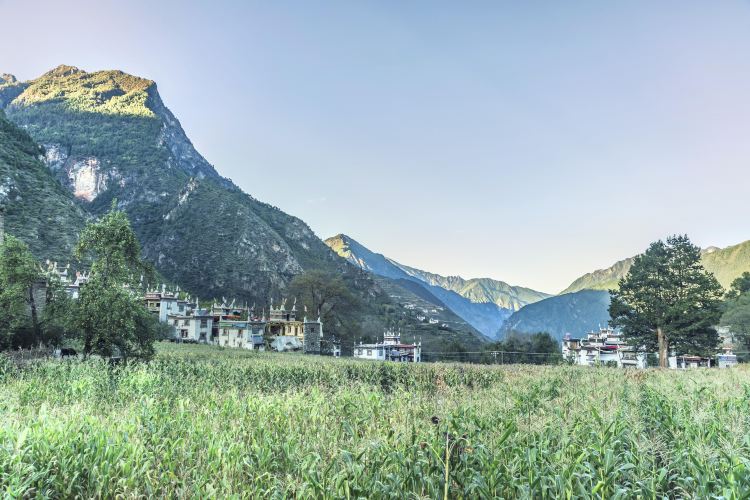 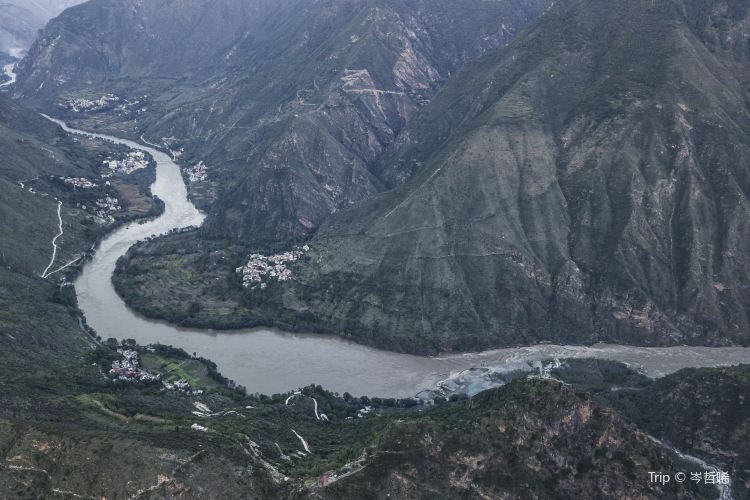 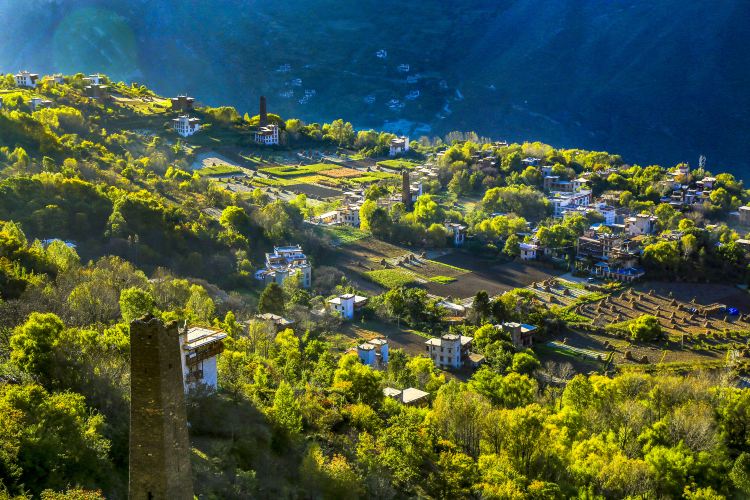 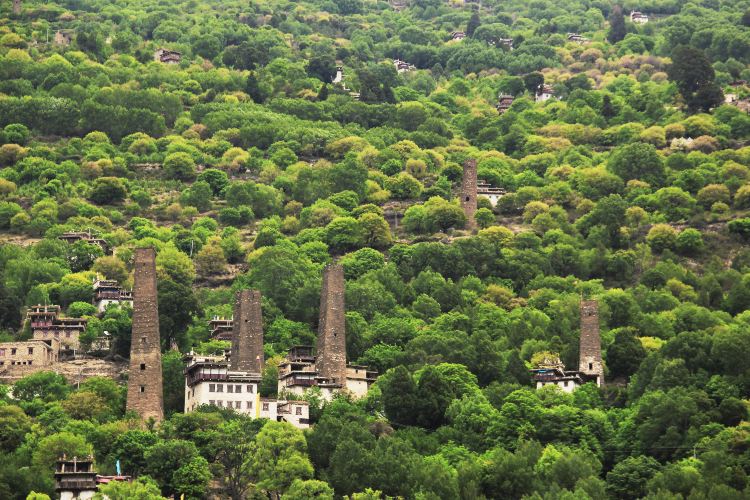 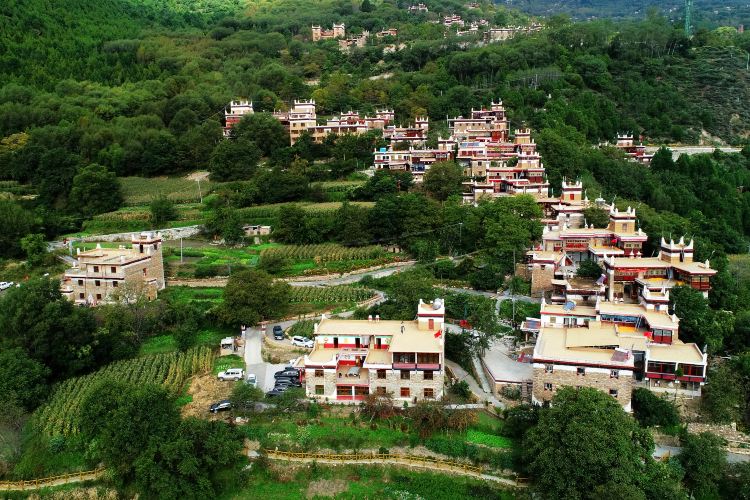 More
Show More
Reviews
Some reviews may have been translated by Google Translate
4.3/5Very Good
All(48)
Latest
Positive(35)
Negative(2)
Photos(25)
Reviews from Tripadvisor

Danba Beauty Valley is located in Badi Township, about 26 km away from Damba County. Scenic spots are rich and diverse, including lakes, hot springs, Tibetan camps, watchtowers, Lama temples, and other natural and cultural landscapes. Mount Morduo is a very famous sacred mountain in Jiarong Tibetan area. It is beautiful and has countless moving stories and legends circulating. Many years ago, a phoenix flew to Mount Morduo, turning into thousands of beautiful women. The beauty of Danba began in the period of East China in the Han dynasty. Every year, when it's harvest time, every village of Danba holds a grand beauty pageant and sacrifice activity.
Show More