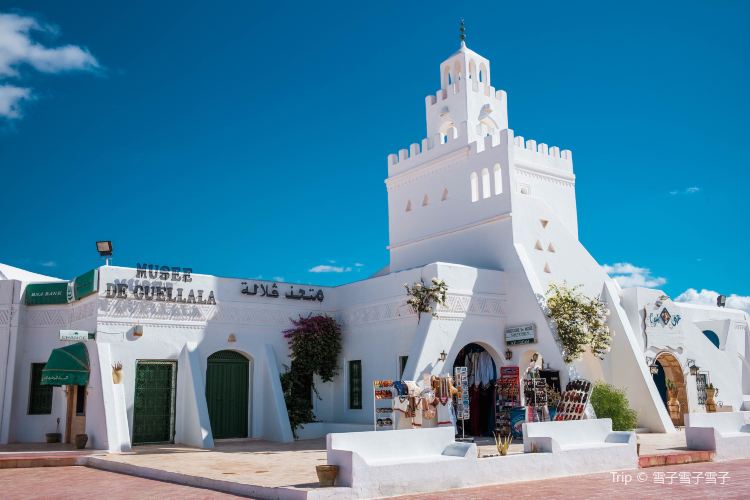 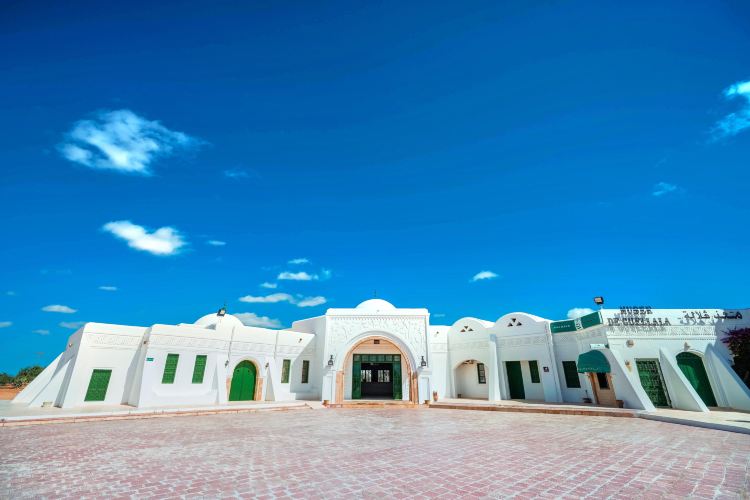 There are horse riding and camel riding projects on the beach of the hotel on Djerba Island, each takes 15 minutes, and the two costs a total of 25 dinars (80 yuan). Overall pretty good, it's worth visiting, the scenery is very good