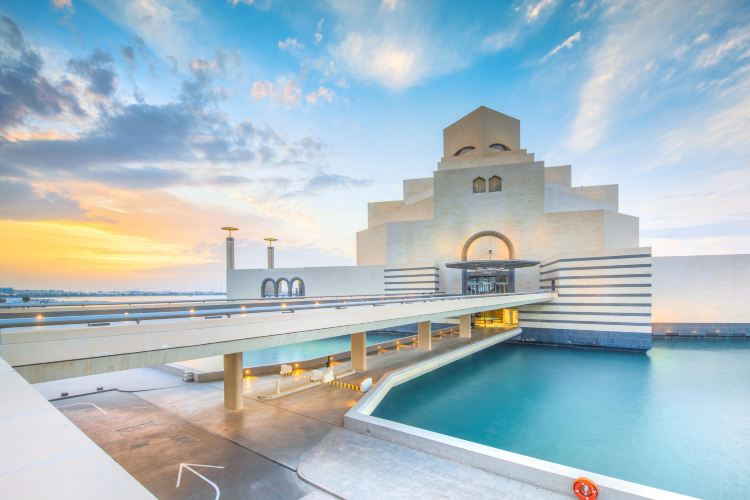 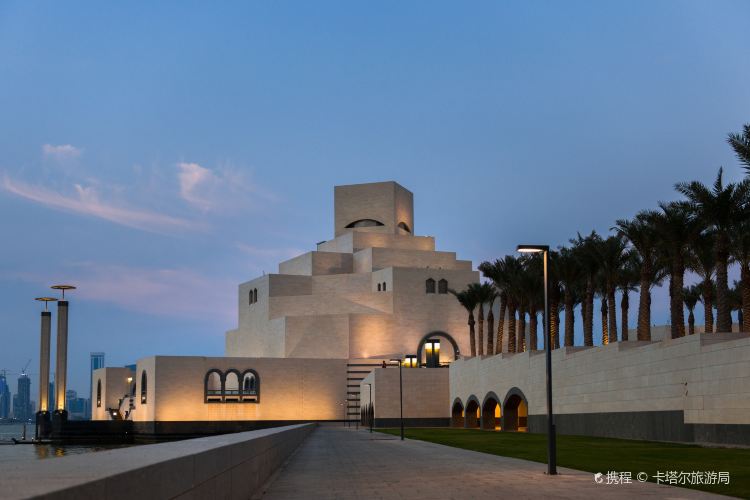 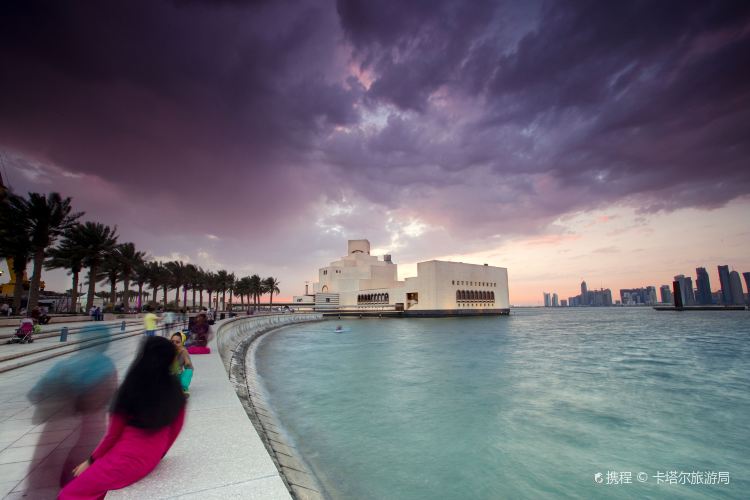 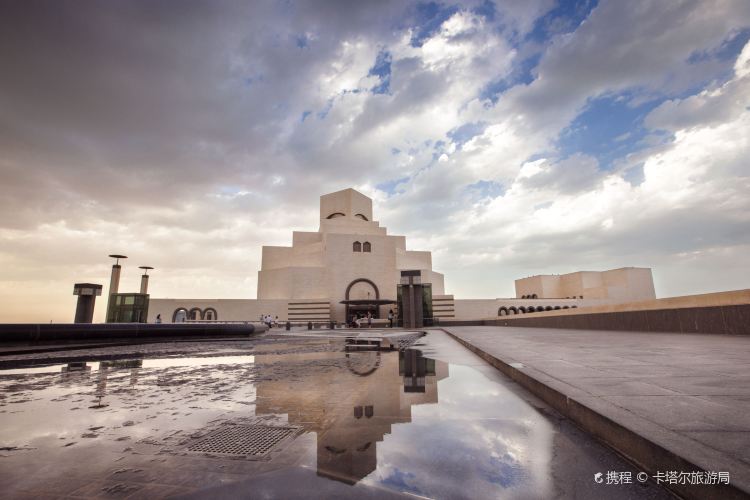 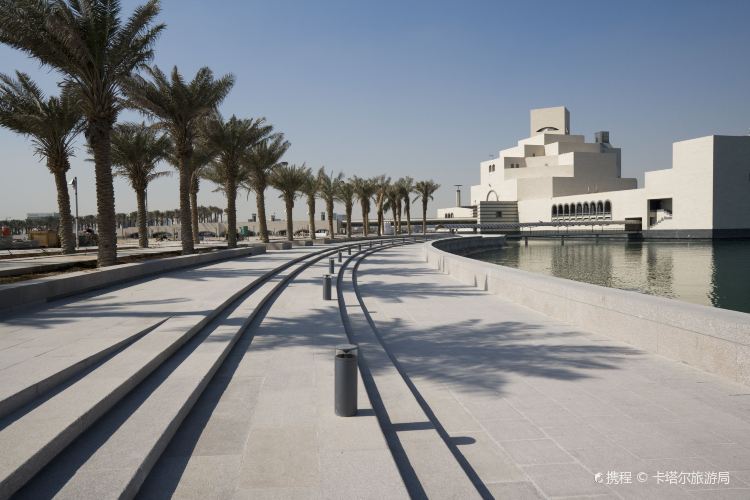 The Museum of Islamic Art is a museum located in the Qatari capital Doha and designed by architect I. M. Pei. The museum draws much influence from ancient Islamic architecture, yet has a unique design. It was the first of its kind in the Persian Gulf and has a very large collection of Islamic art, plus a study and a library. A restaurant is planned in the future. Sabiha Al Khemir served as the founding director of the museum from 2006 to 2008. The museum celebrated its VIP opening on November 22, 2008, and opened to the general public on December 8, 2008.
Show More

Attractions Near Museum of Islamic Art 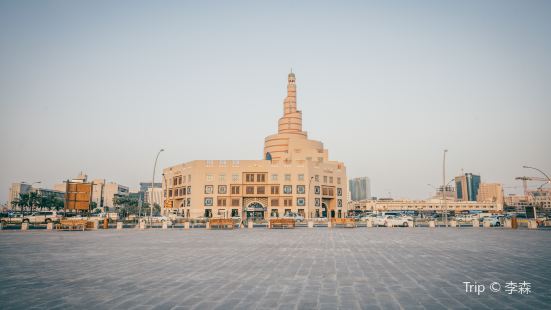 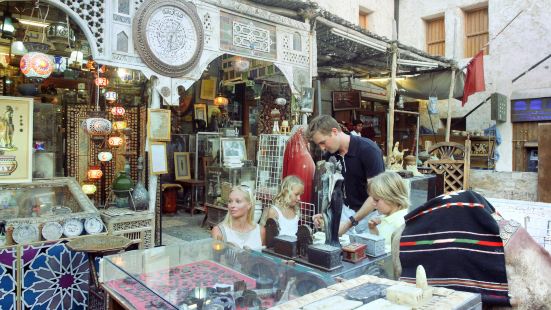 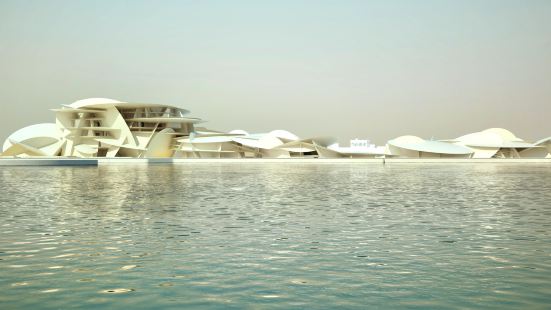 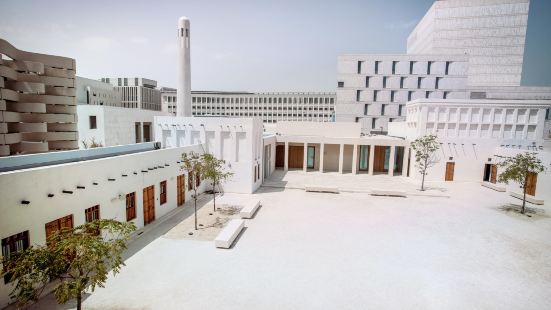 Hotels Near Museum of Islamic Art 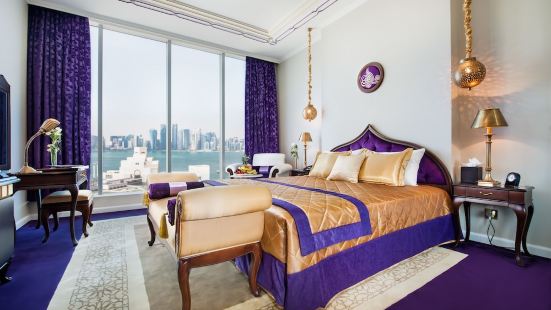 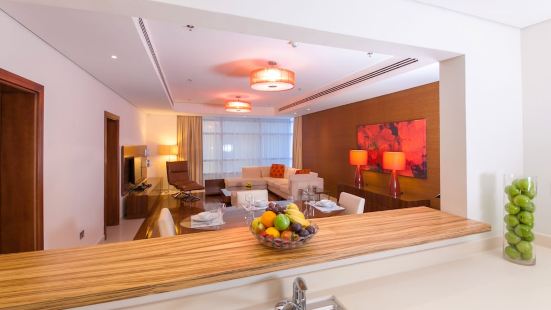 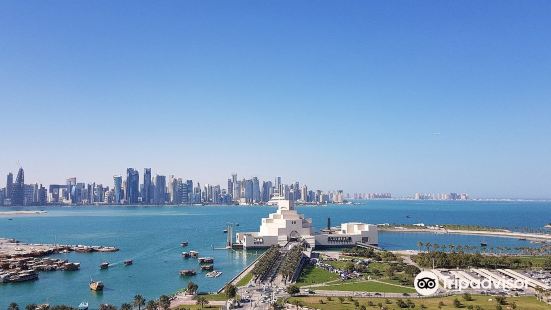 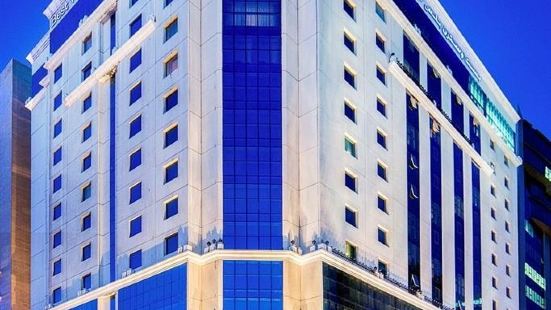 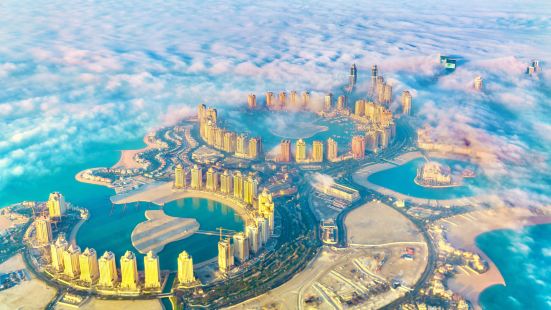 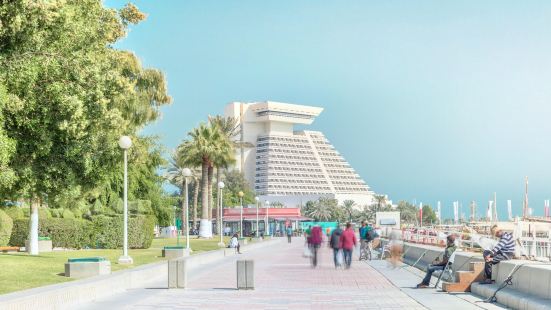