Tangxia Sightseeing Park has 138 Hongye Avenue Central Street to the north, and Zhufoling Commercial Street in the south, with convenient transportation in a great locale. The Sightseeing Park north gate faces the Huaguo Mountain Curtain Waterfall, to the south has large amusement park, and the parking lot is to the west. There is a major road from the south gate leading directly up to the mountaintop, where there is a revolutionary martyr memorial and sightseeing tower. The park contains large wild animal zoo, mainly featuring black bears, monkeys, various birds, peacocks, and pythons.
show less 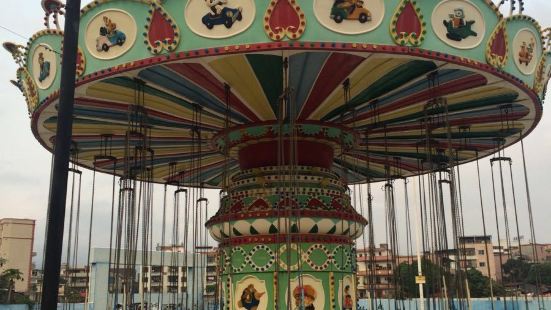 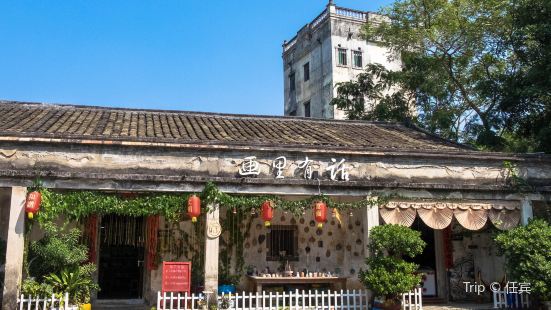 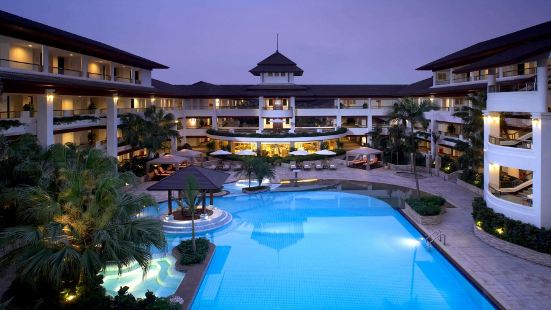 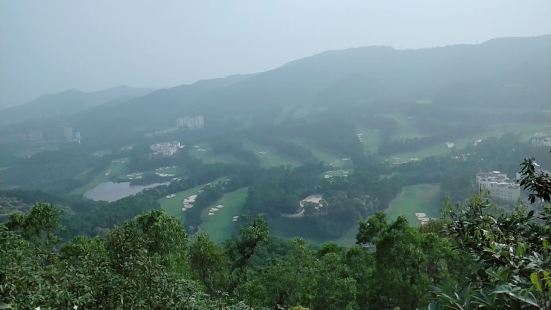 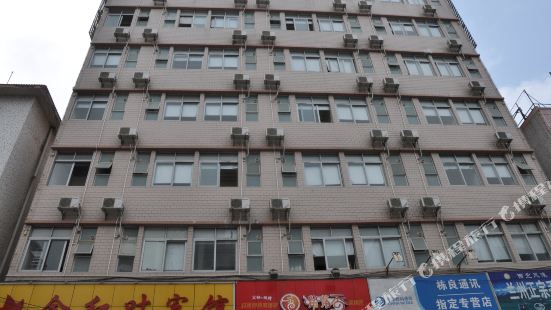 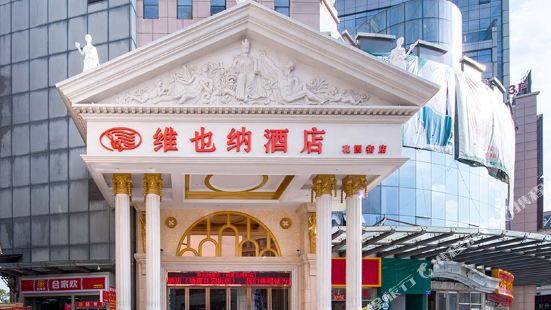 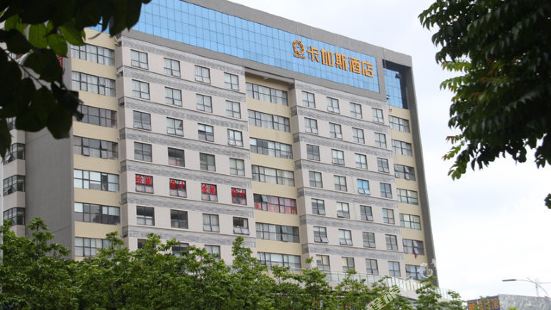 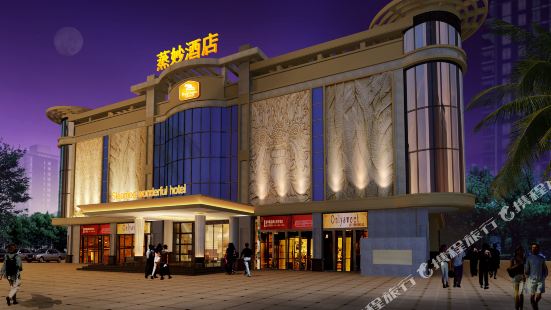 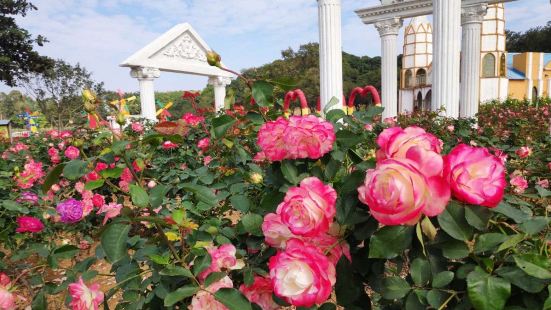 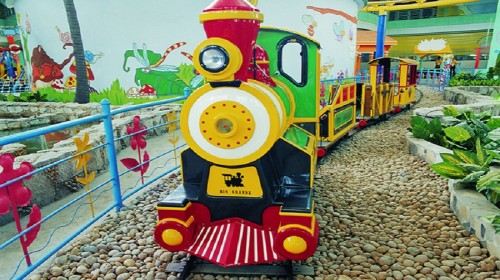 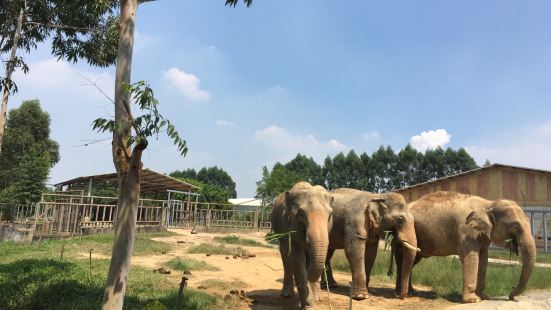