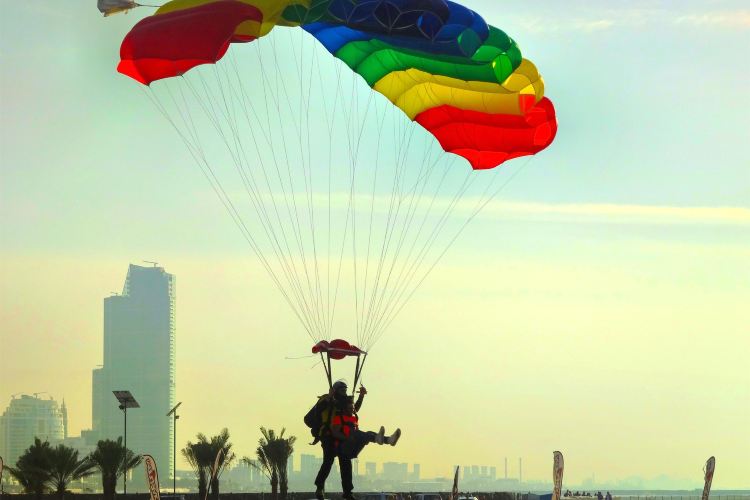 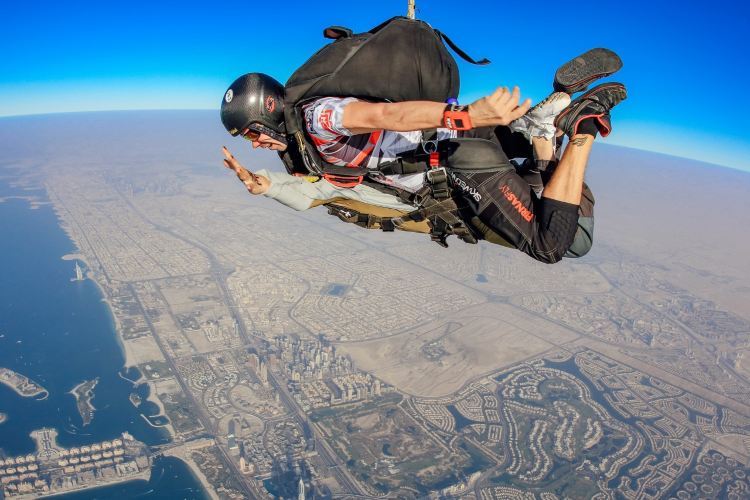 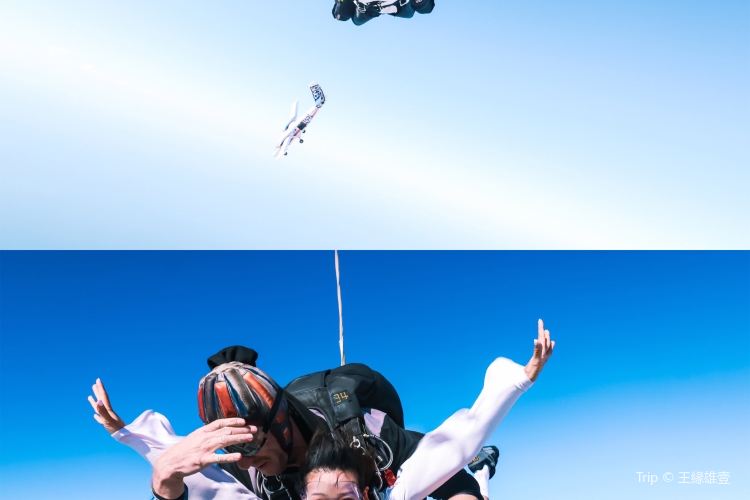 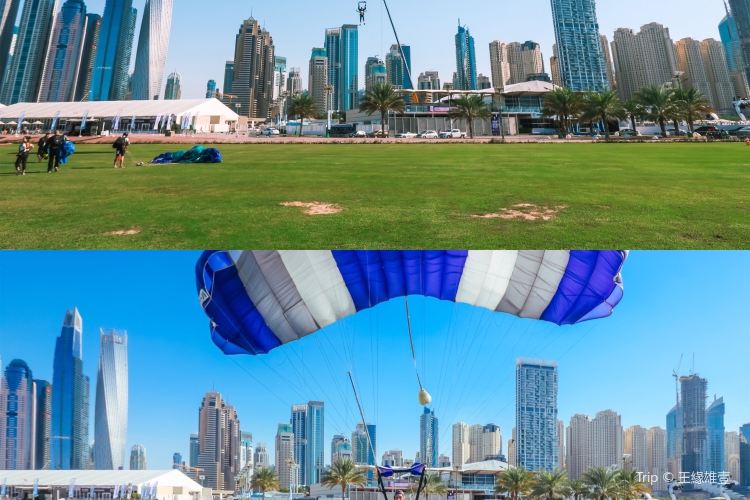 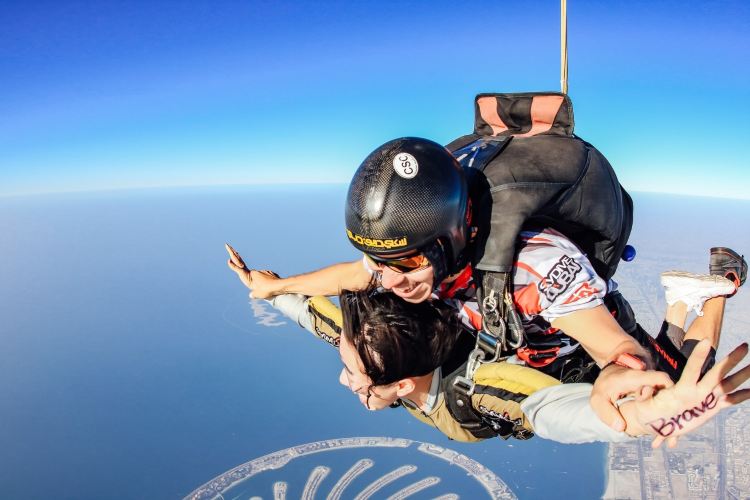 the most exciting experience ever

Palm Island is a famous skydiving destination, offering a bird’s-eye view of the tallest building in the world, the Burj Khalifa. Aside from the stunning view, skydiving also offers sensations of weightlessness and speed that are hard to beat. This is a perfect activity for visitors who want a thrill with an unparalleled view. Most skydivers choose to parachute under the guidance of a professional, who will photograph and take video of your dive so that this once-in-a-lifetime experience can be immortalized and shared with friends and family.
Show More