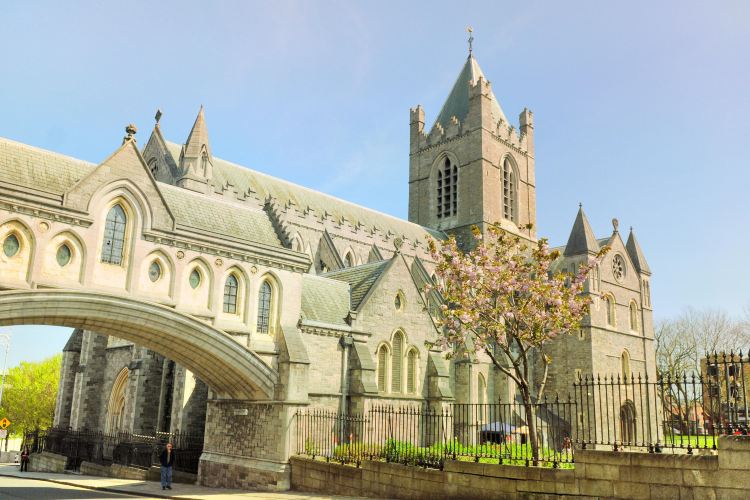 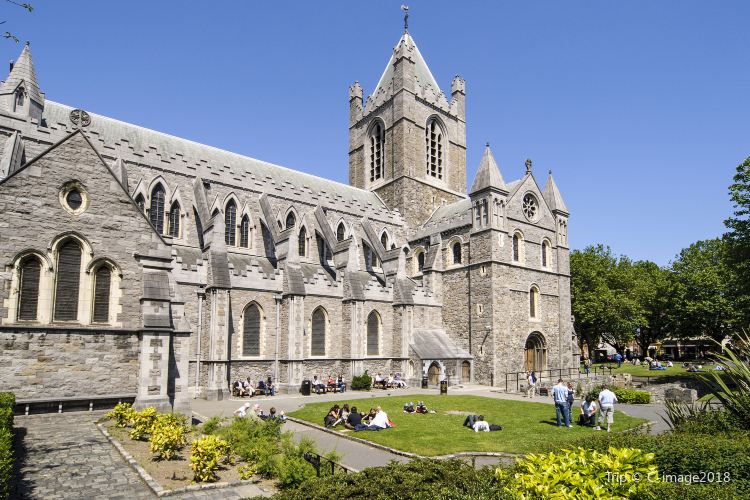 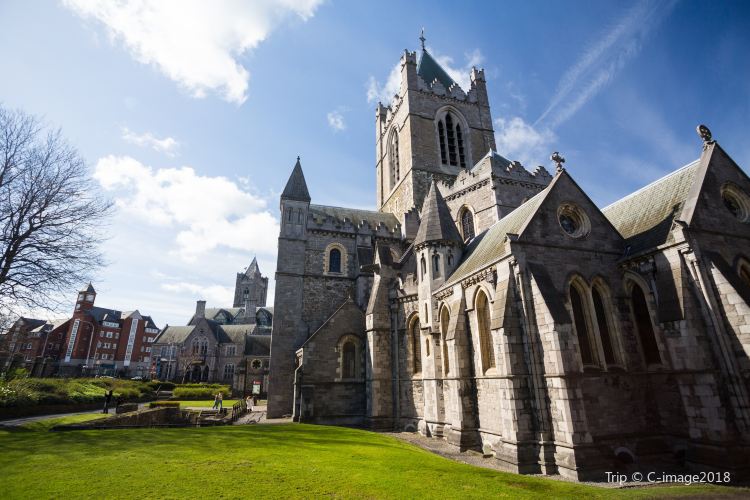 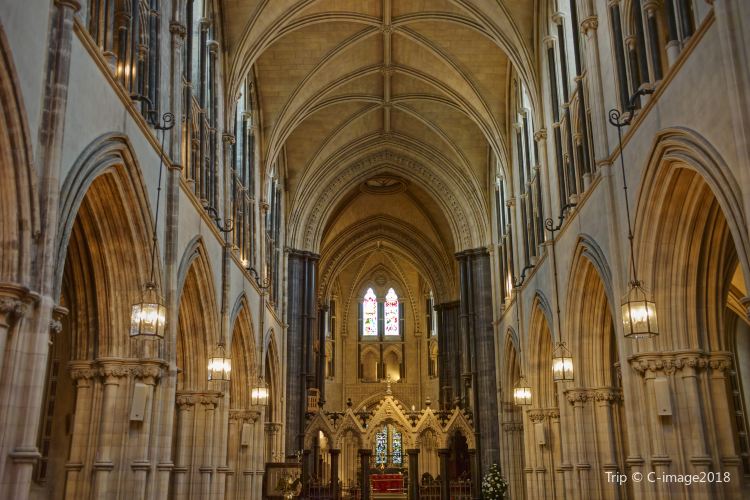 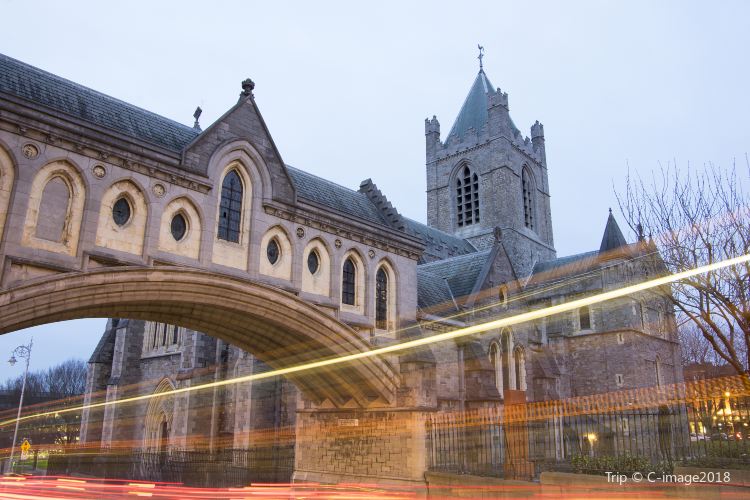 Dublin is also the largest cathedral in Ireland. This Protestant church is also quite distinctive, consisting of several huge buildings, and the internal space is quite large and unique.

Cathedrals are huge by definition, and the 1,000-year-old Christ Church Cathedral overachieves in such manner. The monstrous cathedral complex rules the scene around it, and its forcing appearance can be seen from well over the River Liffey. A tour will get you into a considerable lot of its niches and corners, and into its entrancing (and rather unpleasant) medieval grave - the biggest in Britain or Ireland. The sepulcher's weirdest occupants are a preserved cat and rat, specified in James Joyce's Finnegans Wake, and referred to locally as Tom and Jerry. Four times each week, the cathedral's celebrated choir performs. The gathering follows its beginning to 1493, and stays one of Europe's most regarded and dearest choirs.
Show More