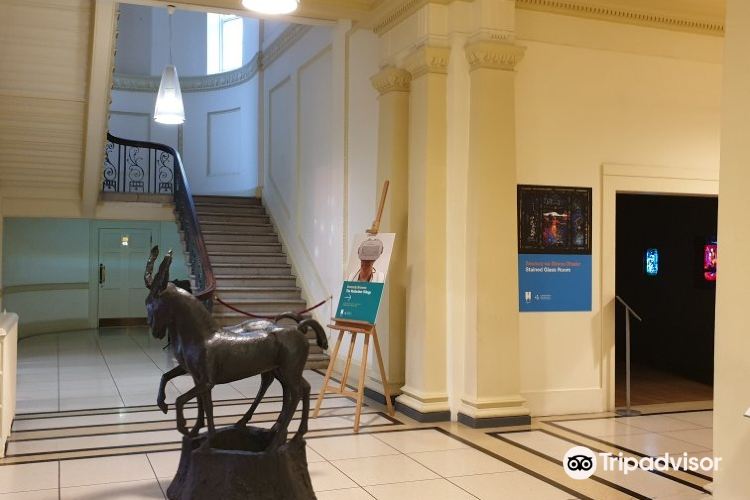 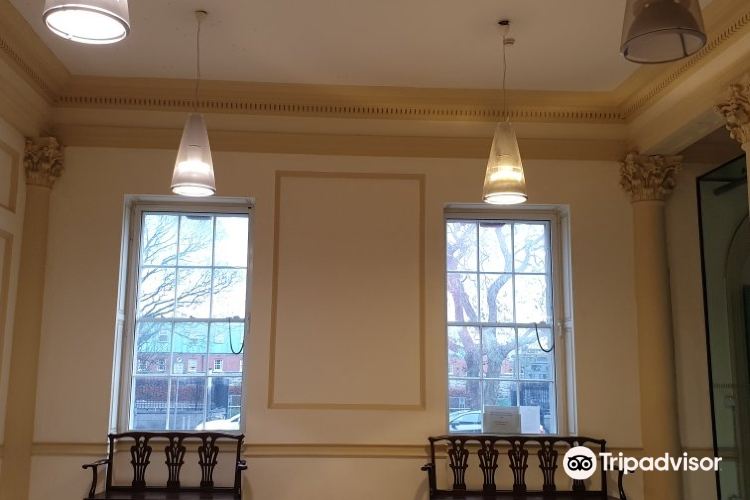 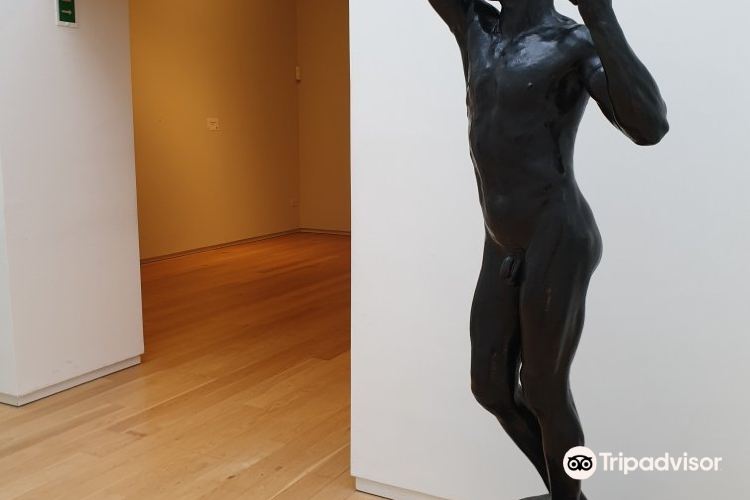 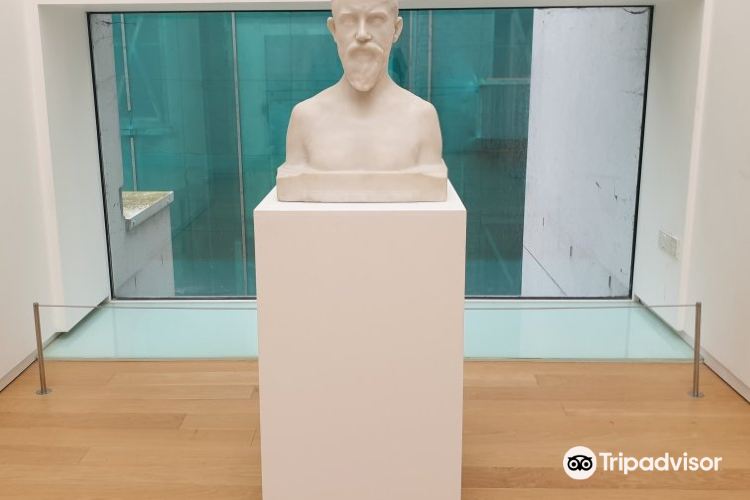 Brilliant gallery with great art that is free to access ! Also nice architecture.

More
Show More
Reviews
Some reviews may have been translated by Google Translate
4.3/5Very Good
All(11)
Latest
Positive(9)
Photos(4)
Reviews from Tripadvisor

This 100-year-old gallery is named after Hugh Lane, the nephew of Yeats's friend Lady Gregory. Lane died suddenly when the boat he was on was torpedoed by the Germans in World War I, and it was unclear whether he had bequeathed his his large collection of impressionist art to London or to Dublin. Dublin recently won the legal battle and much of his art now lives in this museum. It also has an exhibit dedicated to Francis Bacon, and hosts concerts on Sundays.
Show More

What other similar attractions are recommended in Dublin?