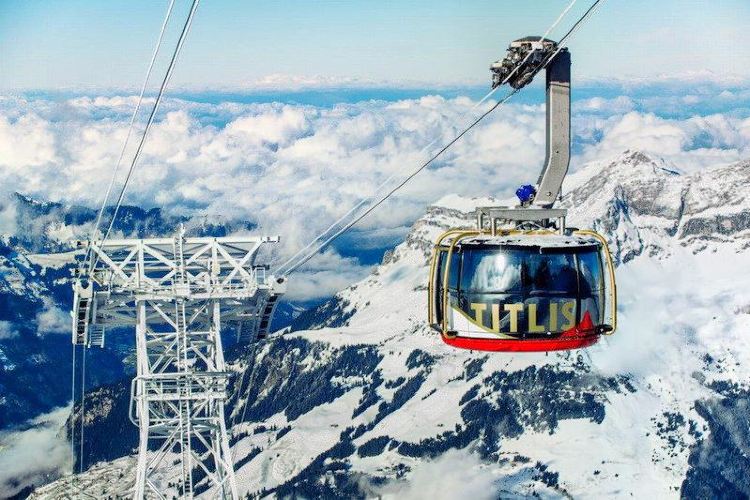 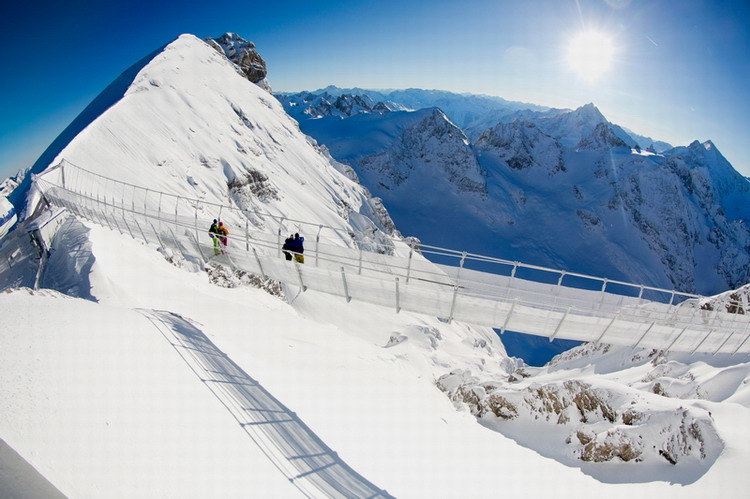 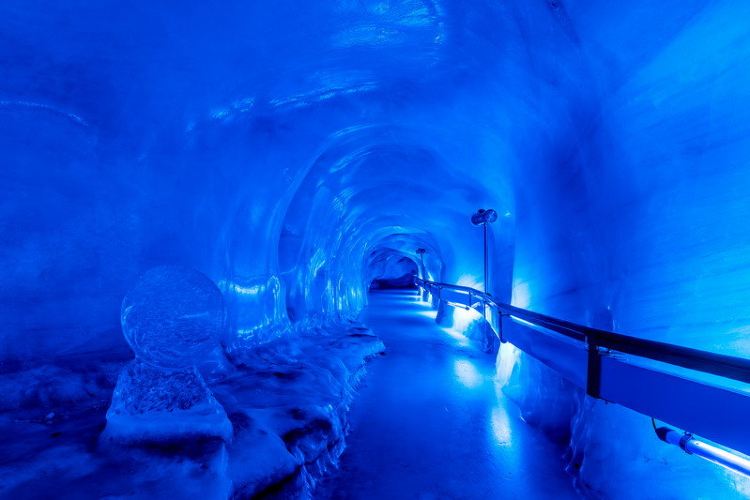 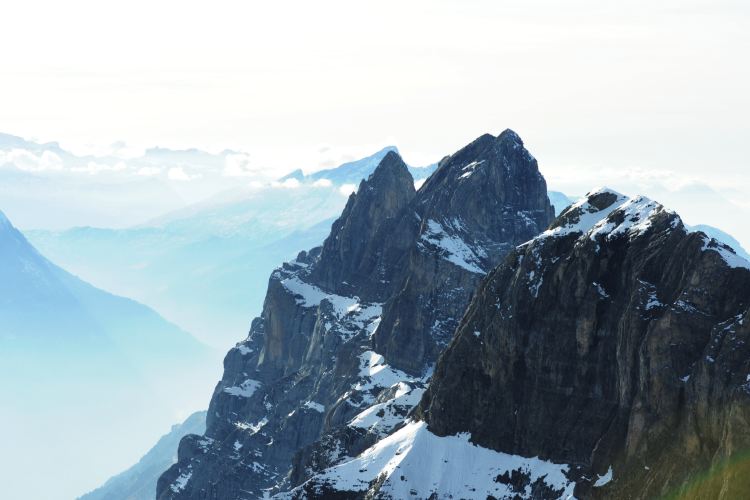 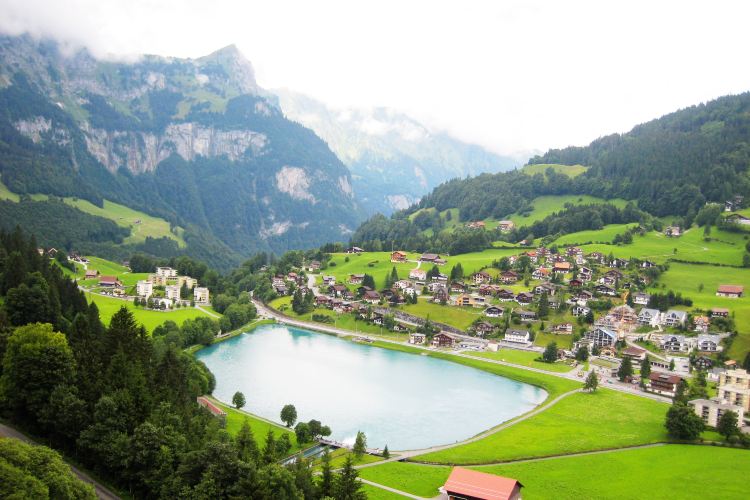 19 photos >
Suspend Business The opening time of the cable car is roughly 8:30-17:00. The time of each road is different. The opening time may be adjusted due to the weather.It is recommended to check the official website for specific moments and check the outage date in advance.
Recommended Sightseeing Time: 5-8 hours
Address: Poststrasse 3, 6391 Engelberg
Phone: +41-41-6395050

Mt. Titlis is located in the famous Engelberg resort in Switzerland. When you take a cable car to the top of the mountain, you'll get a 360 view of deep glacial cracks and snow peaks stacked in the distance. These beautiful vistas are what attract visitors to the mountain. There are a variety of tourist attractions on the mountain, including Titlis Bridge, the Ice Flyer, Titlis Rotair, etc. There are also many themed trails in the Titlis Mountains, such as the Mountain Flower Trail, the Brunei Trail, the Old Man Trail, and the Knapp Trail, where you can enjoy the beautiful countryside.
show less 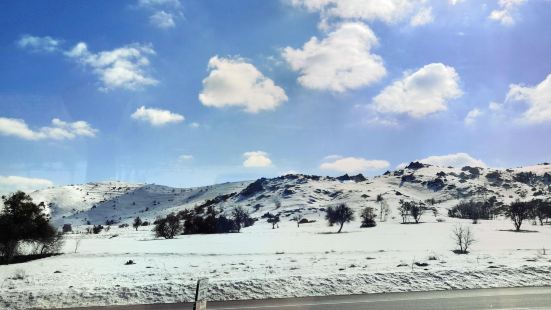 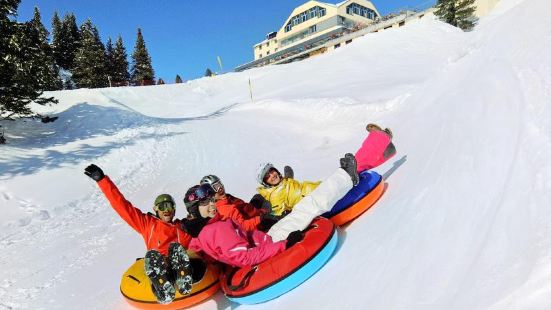 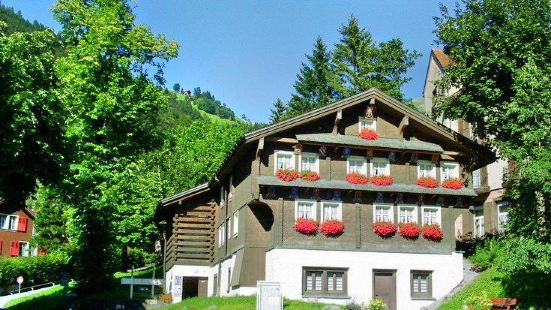 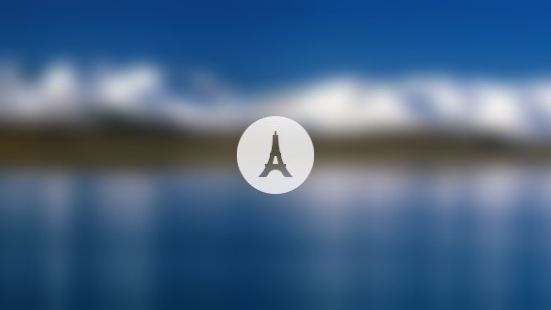 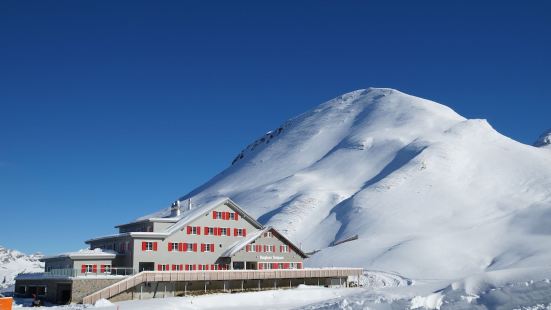 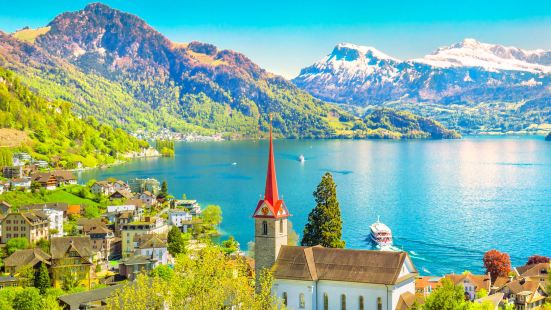 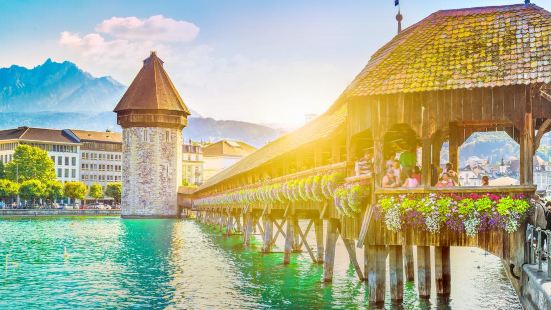