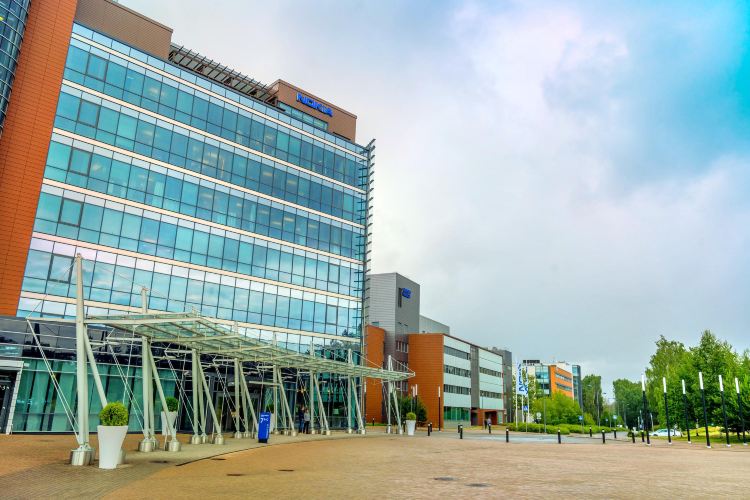 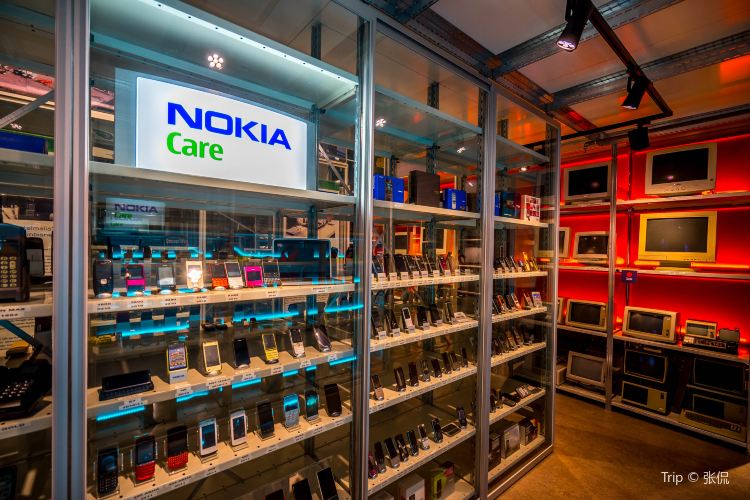 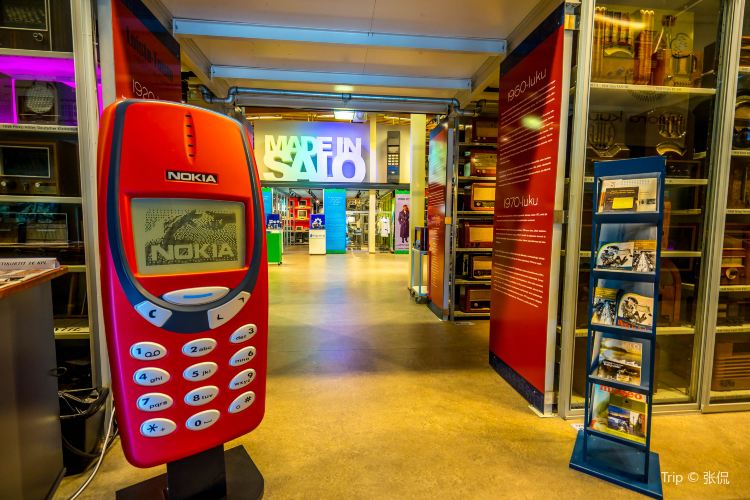 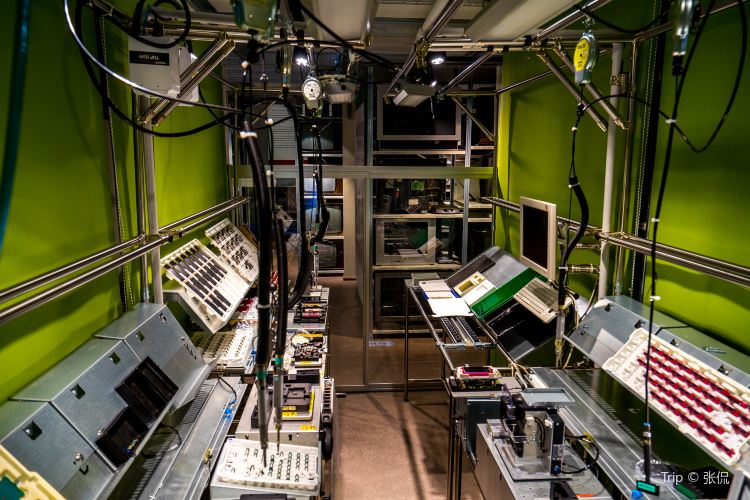 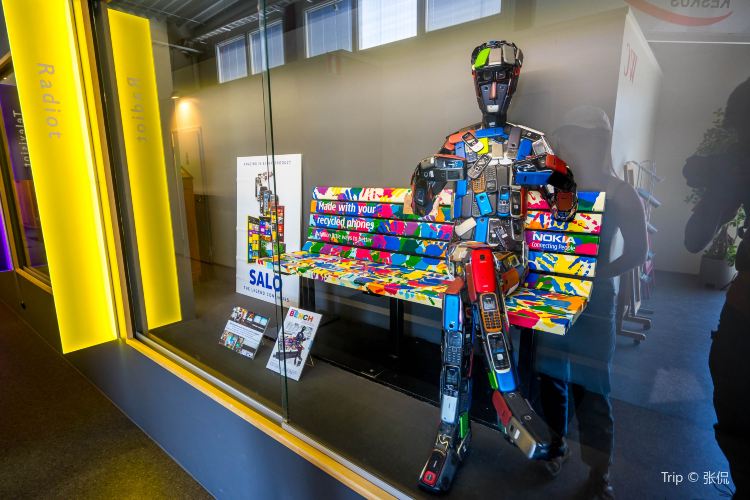 The Nokia mobile phone business is a pity. But looking at the history of this company-papermaking, forest cutting, tire production, electricity generation, the plan has not kept up with the changes is normal; the important thing is that from 1868 to the present, it is still alive!​​​

The National Museum of Finland