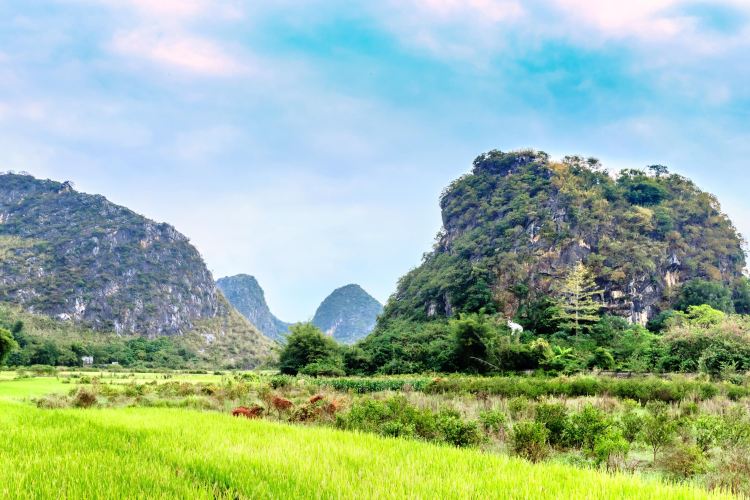 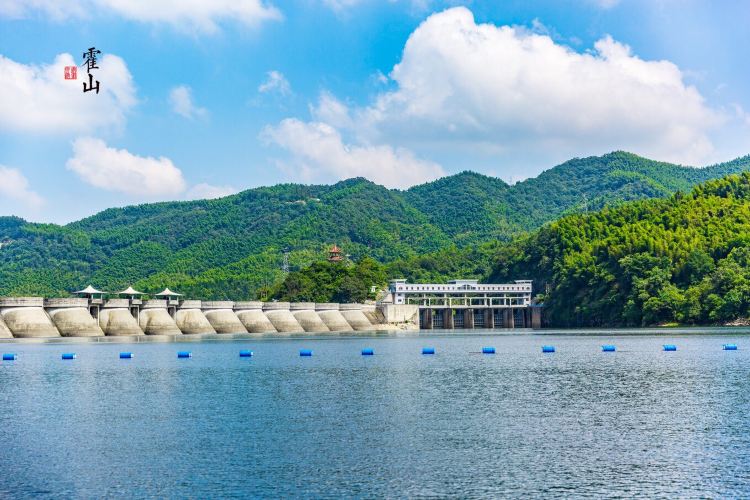 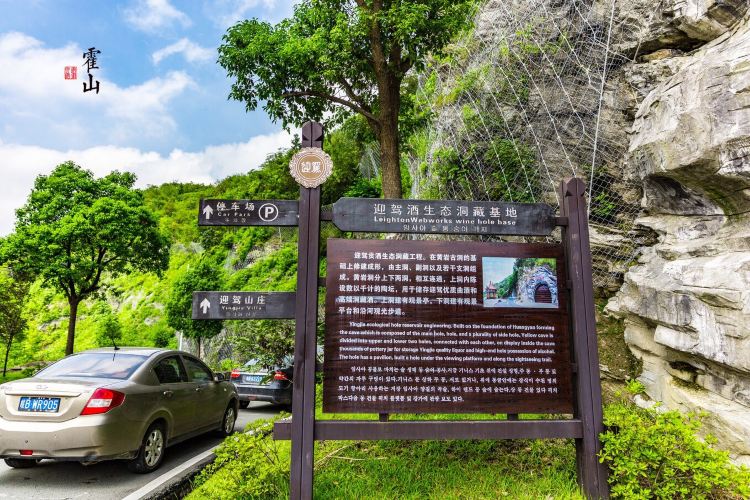 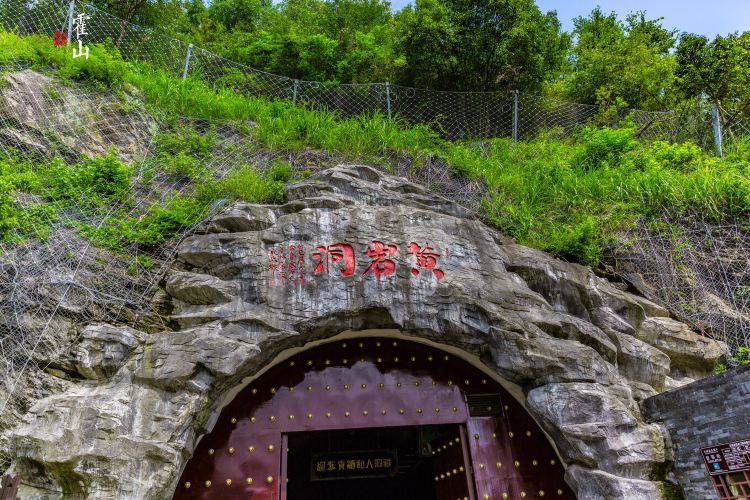 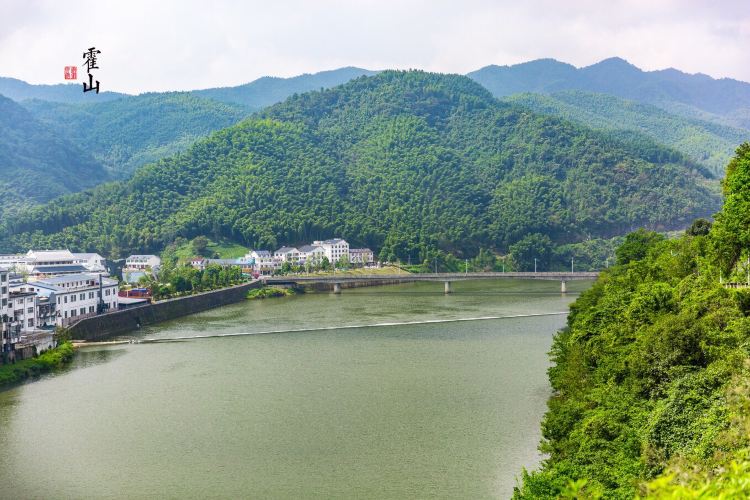 Huangyan Cave is located at the foothills of the southwest of Shiziyan in Heerkou Management District, Heerkou Town, Fengkai. It is a solitary Triassic limestone peak standing in a karst valley. The front of the cave is a sloping field, and the mountains behind it are horizontal, with undulating peaks. The entrance of the cave faces southwest with a relative elevation of 15 meters. The cave can be divided into upper and lower floors. There are branch holes on the west and south sides of the cave hall. In 1980, the People's Government of Guangdong Province announced it as a provincial cultural relics protection unit.

More
Reviews
Some reviews may have been translated by Google Translate
4.8/5Outstanding
All(6)
Latest
Positive(5)
Photos(3)
Reviews from Tripadvisor