About Academy Of Florence Art Gallery

The Academy Of Florence Art Gallery was built in 1562 and is an affiliated Accademia Gallery of Fine Arts in Florence. It is famous for Michelangelo's "David Statue". The statue of David was placed on the Municipal Square. However, the famous man was too popular and the school had to move indoors to protect his safety. In addition to the statue of David, Michelin's other beautiful works are displayed here, where you can also see important paintings by many famous alumni, as well as modern and contemporary student works. The Academy Of Florence Art Gallery is an integrated place for European painting art, with works by the Venetian painter Toscana painters such as Giorgio.
show less 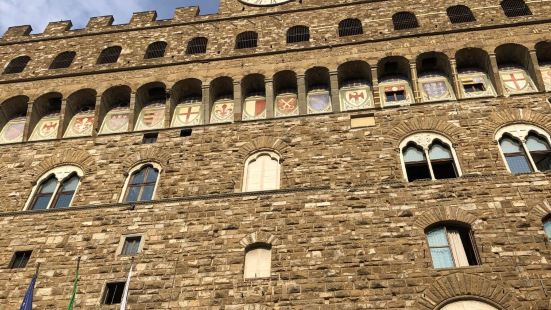 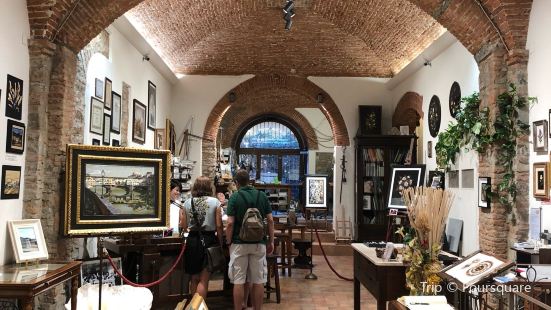 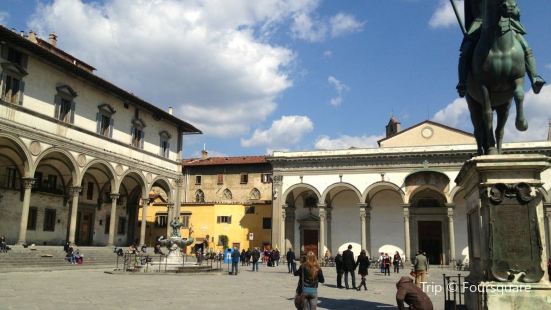 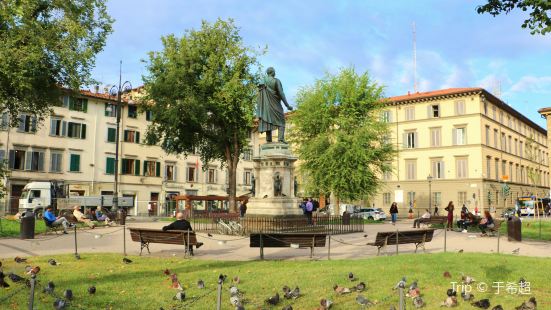 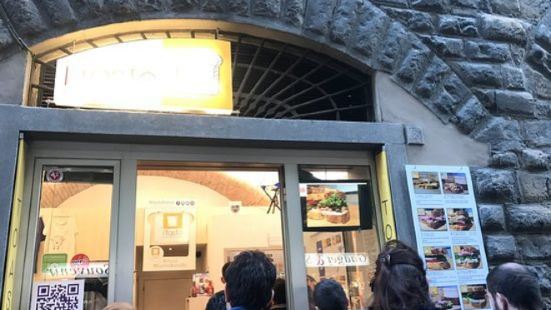 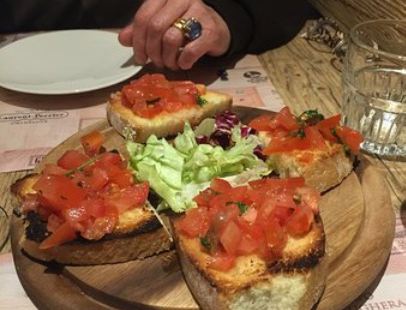 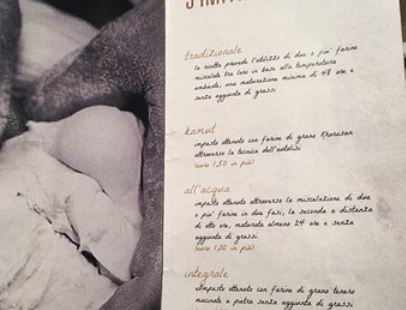 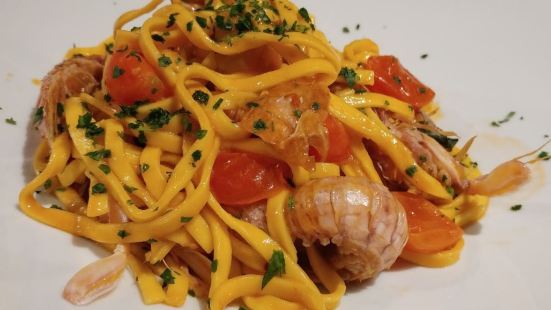 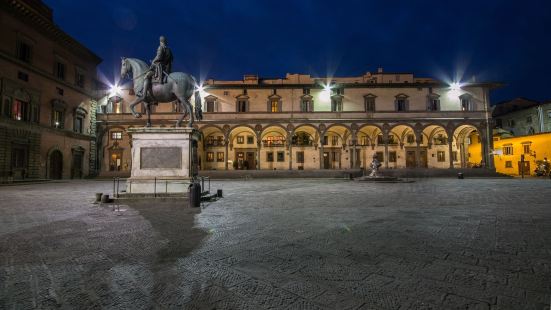 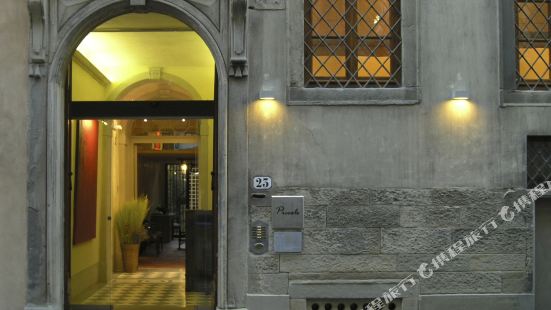 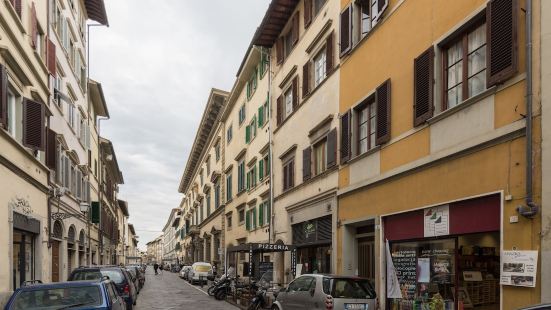 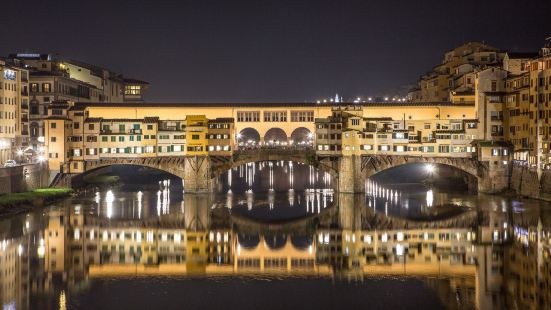 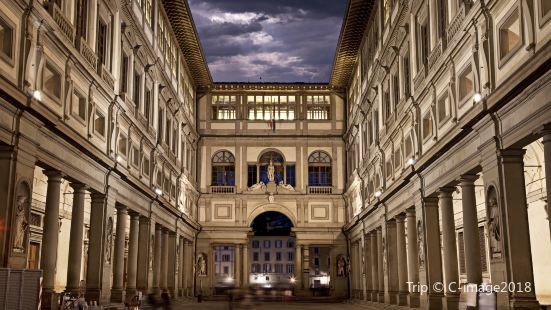 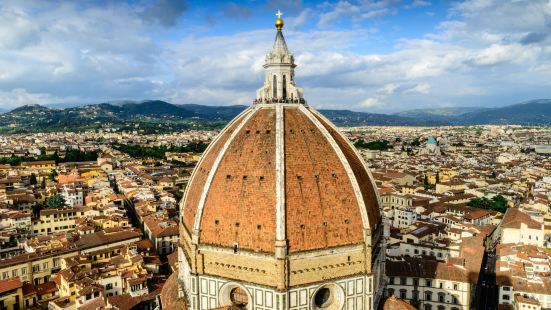 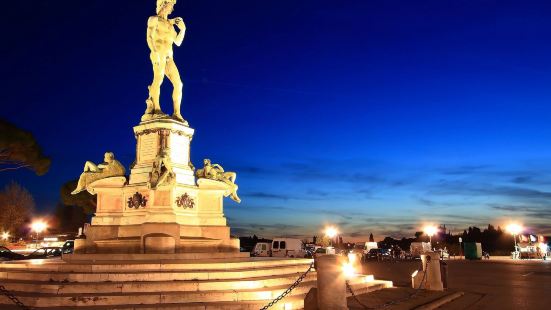