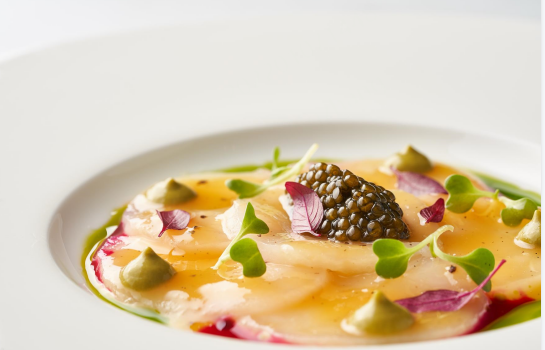 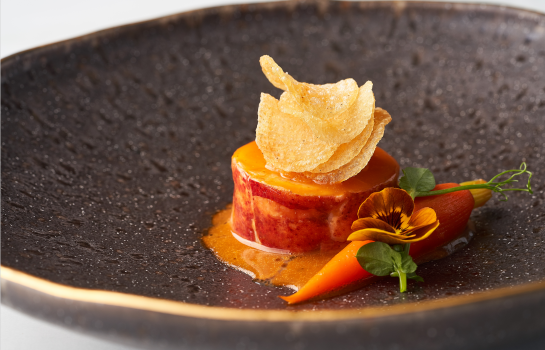 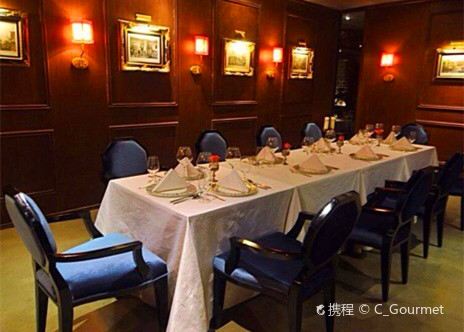 The left side of the main entrance of the Marriott Hotel, 233 Tianhe Road
View on Map
Reviews
Some reviews may have been translated by Google Translate
4.5/5Outstanding
All (49)
Latest
Positive (42)
Negative (1)
Photos (32)
Reviews from Tripadvisor 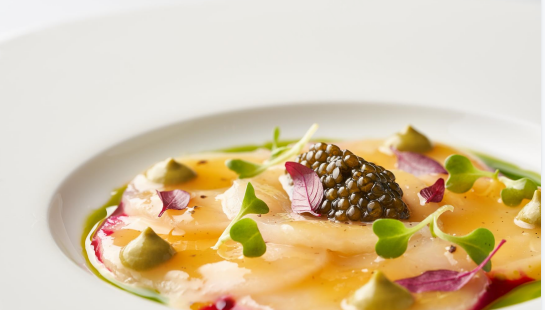 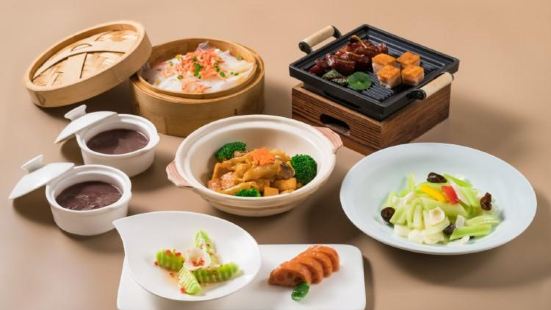 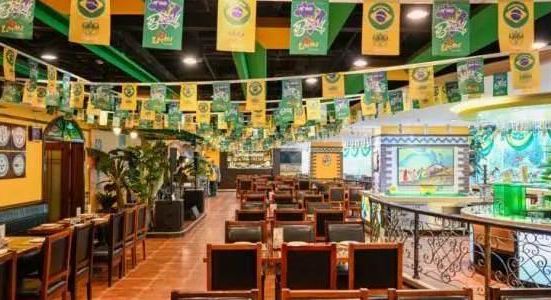 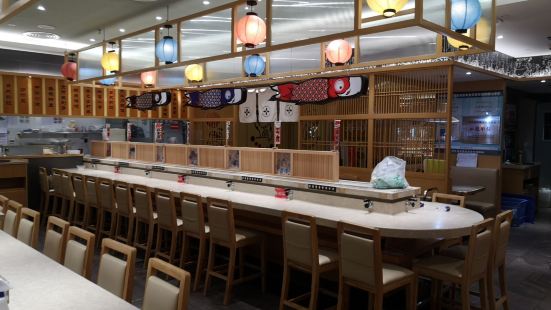 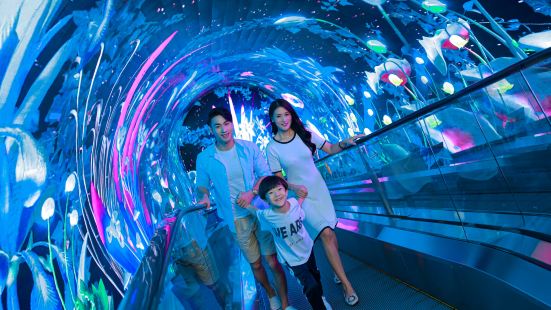 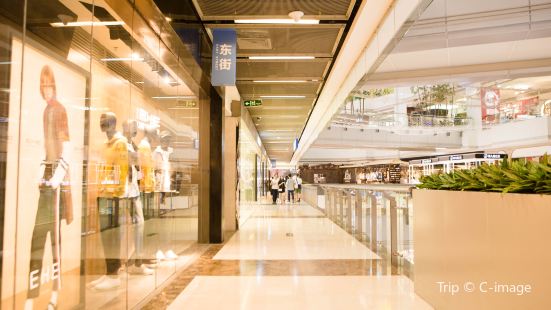 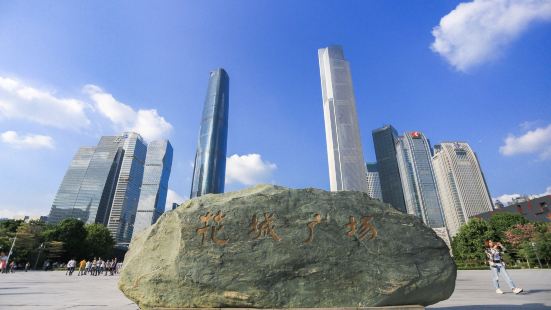 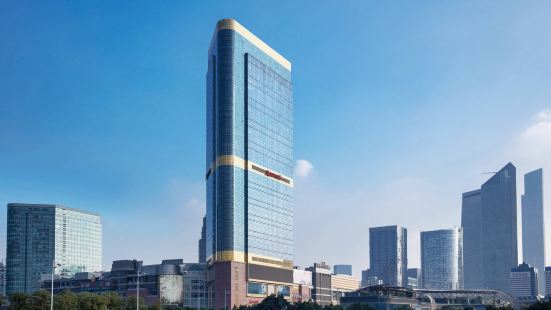 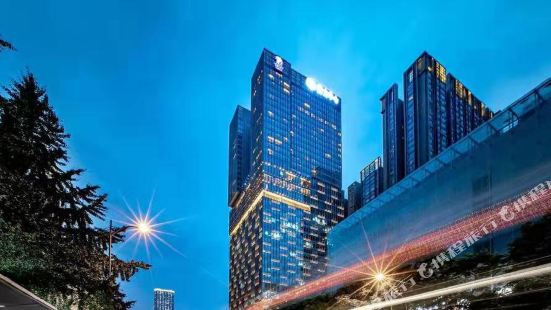 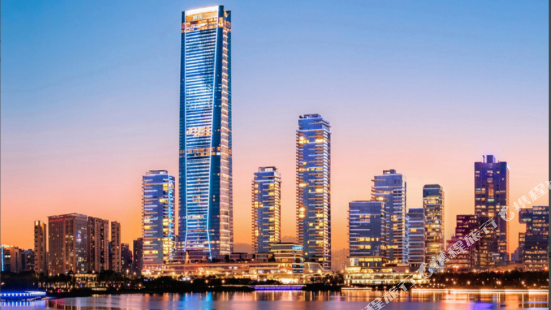 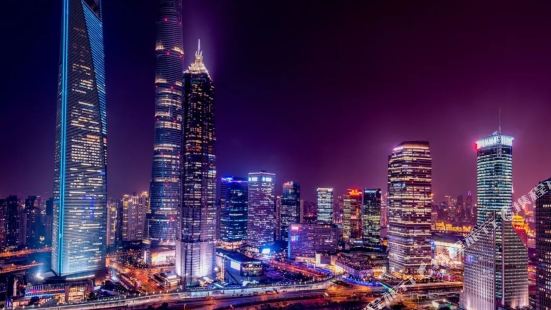 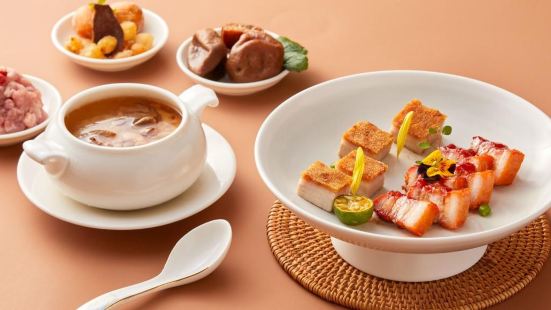 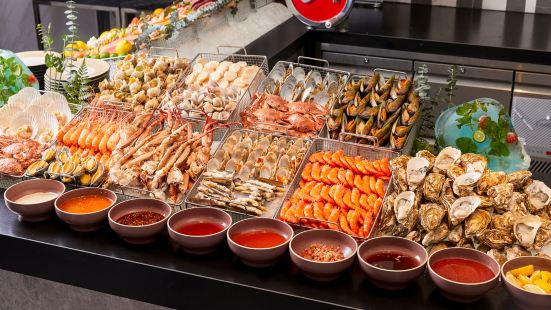 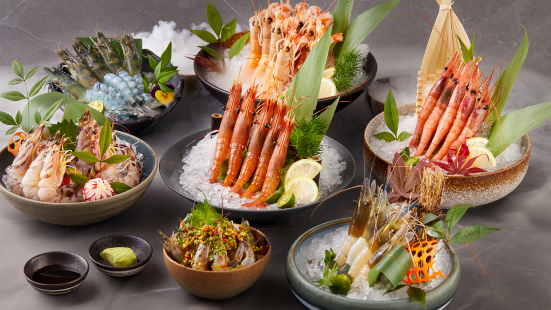