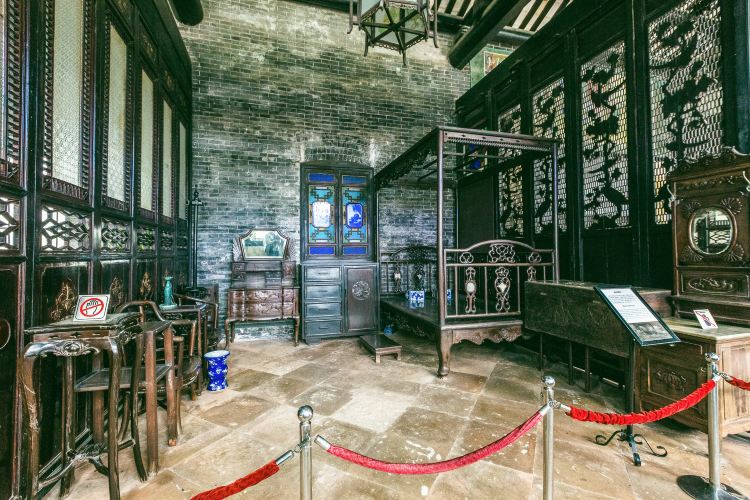 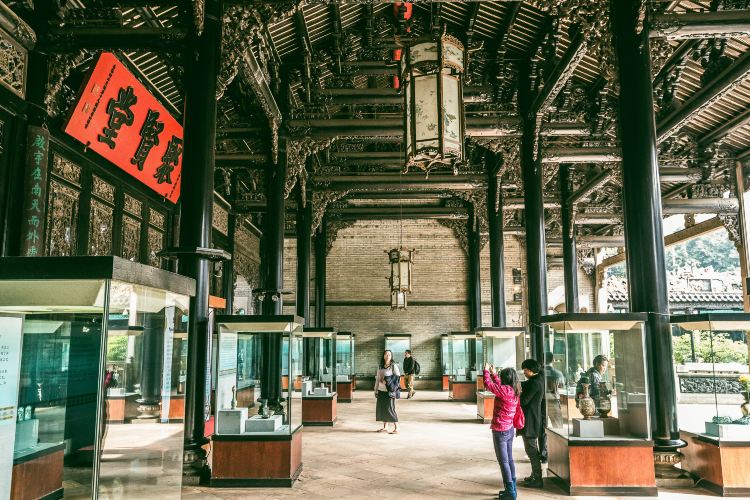 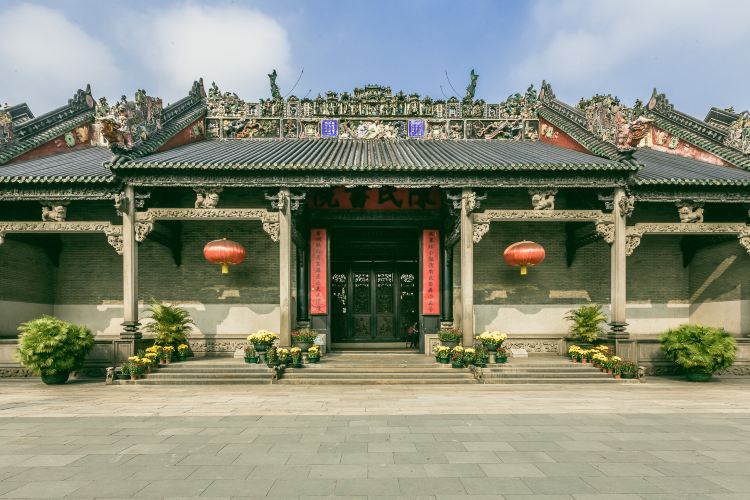 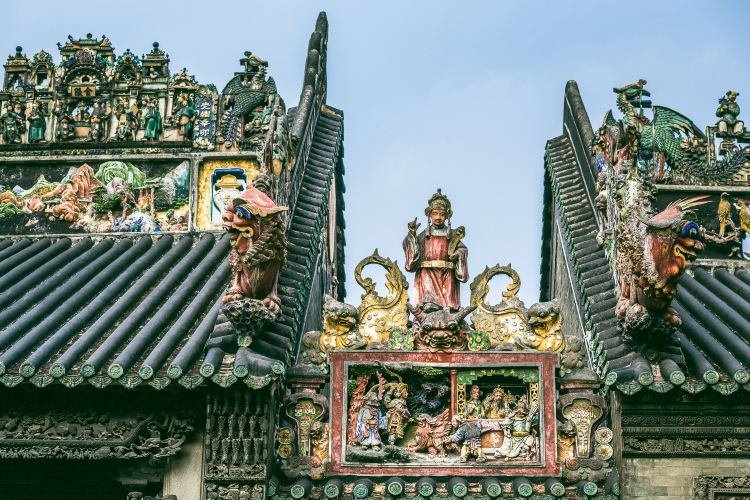 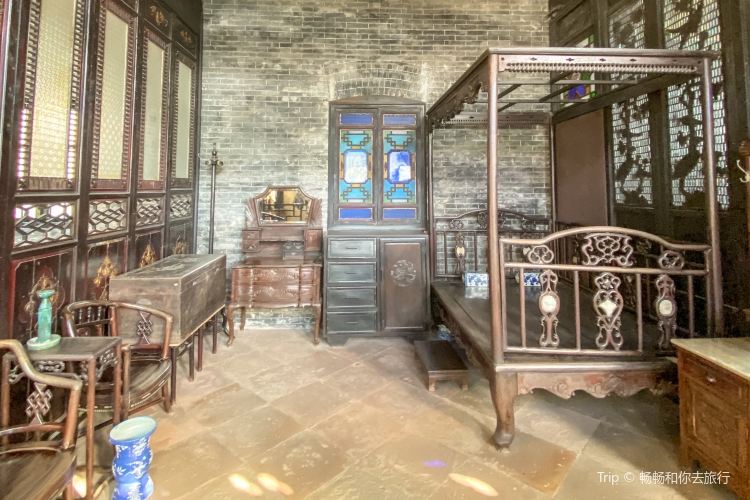 easy to find the place to get out of the MRT exit door D, immediately meet and enter the door you have to pay inside

The Chen Clan Ancestral Hall, also known as the "Chen Clan Academy", is where the Guangdong Folk Art Museum is located. Construction for the Chen Clan Ancestral Hall began in 1888. It was a temple built by the Chen family in Guangdong. It is representative of the Lingnan architectural tradition, incorporating all five classical types of sculptures. It is truly a magnificent work of craftsmanship. In the museum, there are also lots of traditional art styles, including Yue embroidery, Guangfu furniture, and so on. It is a wonderful place to learn more about traditional culture.
Show More