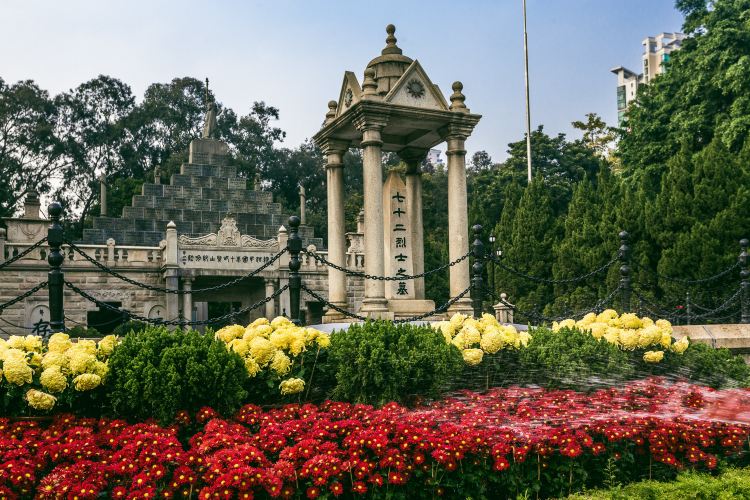 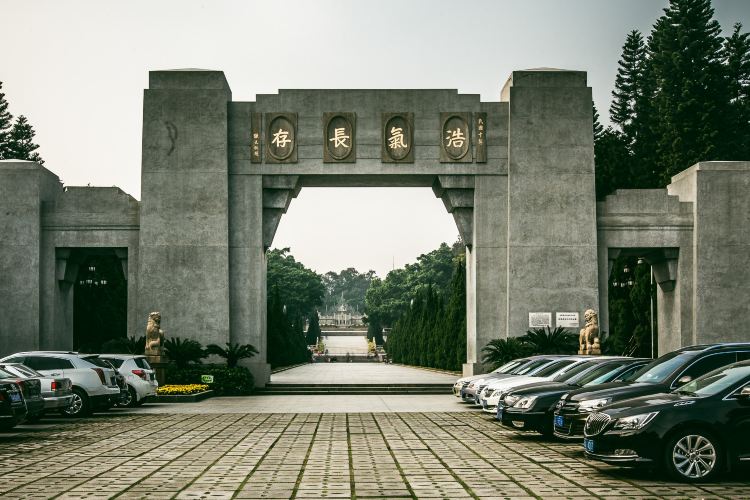 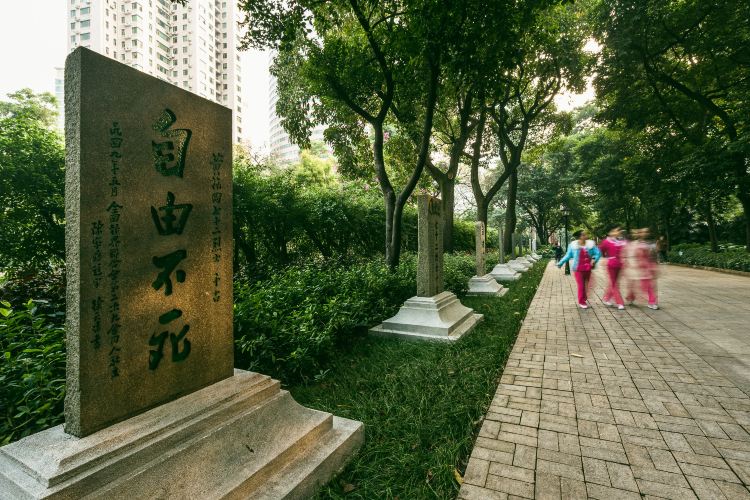 Many people may think that the Huanghuagang 72 Martyrs Cemetery is a martyrs memorial park, but those who are really familiar with it or the locals in Guangdong will know that this is not only a martyrs cemetery, but an open park. When you come to this park, you will see a lot of trees with Lingnan characteristics, and the air inside is also very good. We can watch the Martyrs Cemetery while breathing fresh air.

The Huanghuagang 72 Martyrs Cemetery, also known as Huanghuagang Park, is one of the famous martyrs' cemeteries in China, mainly to commemorate the martyrs of the Chinese Confederation in the early 20th century. In the cemetery, you can also see the four characters of "The End of the World" written by Mr. Sun Yat-sen. On the main roads of the park, the pines and cypresses are arranged in an orderly manner. The tombs of the seventy-two martyrs are placed on the tombs. The statue of Liberty stands on the Jigong Square behind the tomb. Revolutionary martyrs such as Mr. Pan Dawei, Deng Zhongyuan, Yang Xianyi, Feng Ru and Shi Jianru were also buried here.
Show More