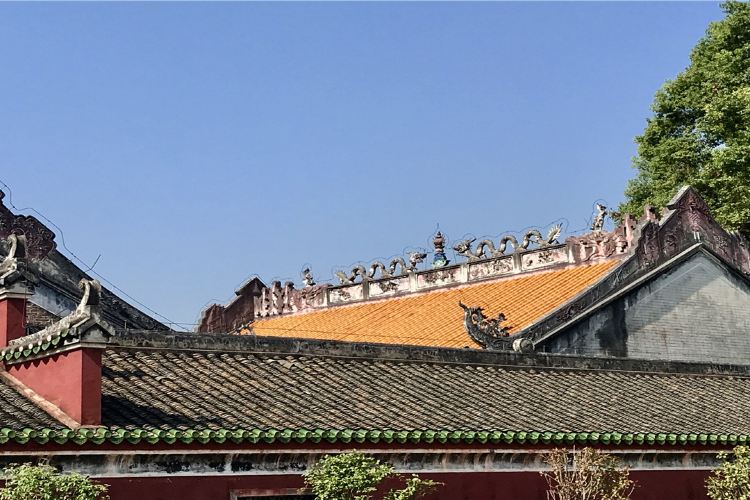 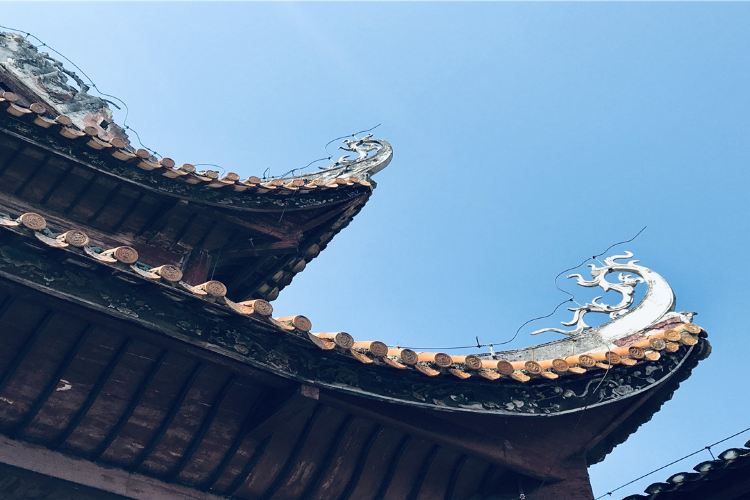 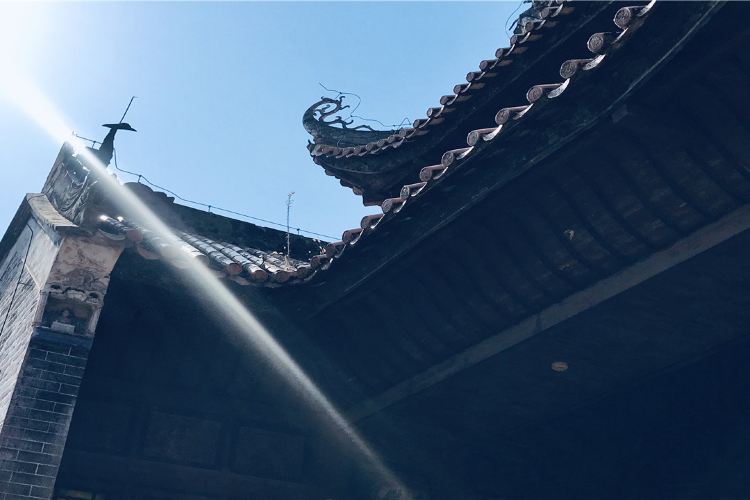 Wu Temple also called Guan Emperor Temple, dedicated to the emperor, Guan Gong, Guan righteousness and the cloud, the heroic righteousness of the story spread throughout the whole world, often planted in the hearts of the people, is a few people who died and still worship highly as the true person of God, but also my lucky god, guardian god! The comrades in the temple of civility and martial arts can show his position in the hearts of the people!

More
Reviews
Some reviews may have been translated by Google Translate
4.3/5Very Good
All(24)
Latest
Positive(20)
Photos(3)
Reviews from Tripadvisor