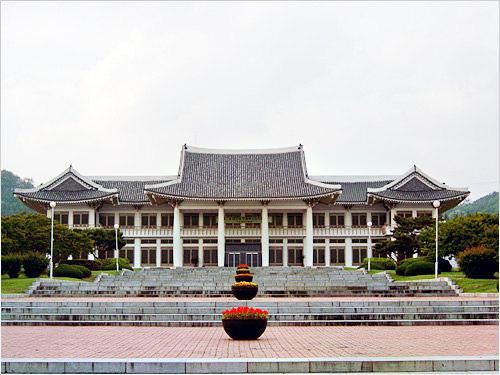 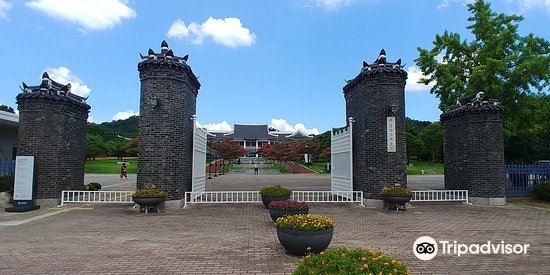 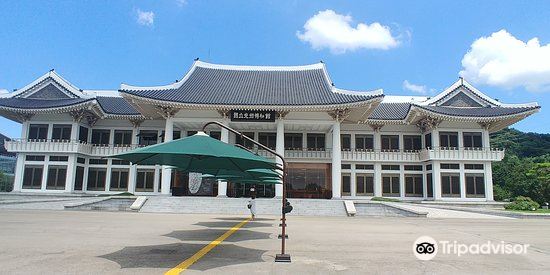 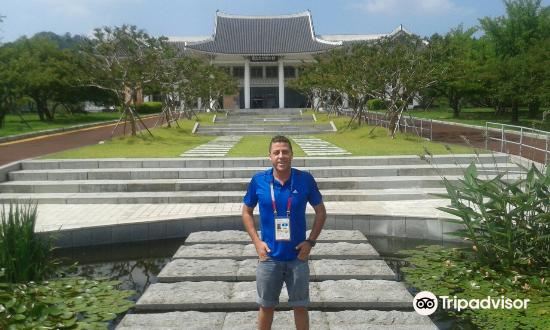 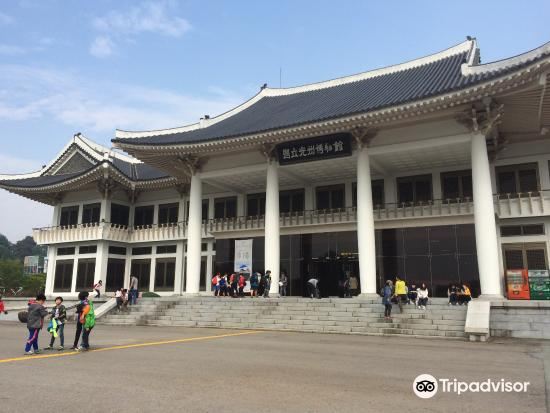 This is a national museum with a long history. The museum has a total of six floors, indoors and open-air. In front of the museum is a green area. The area is clearly divided and the collection is very rich. Metal products, stone products, wood products, glass products, etc., including China's Cizhou kiln products. There are also commentaries in various languages, and it’s free and worth taking the time to see.