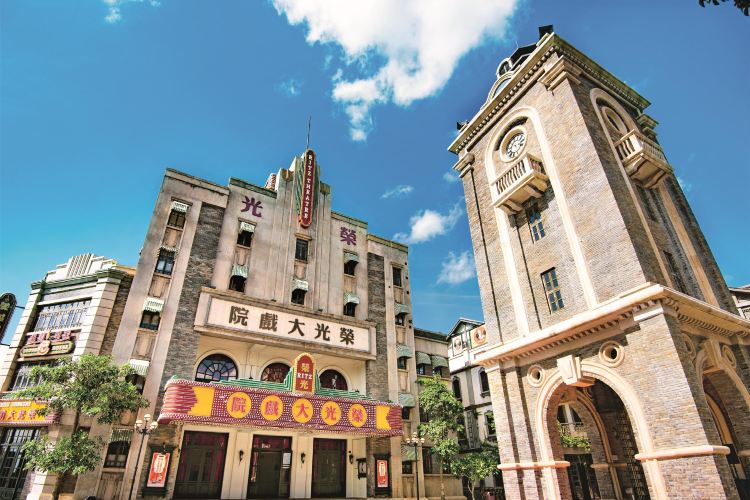 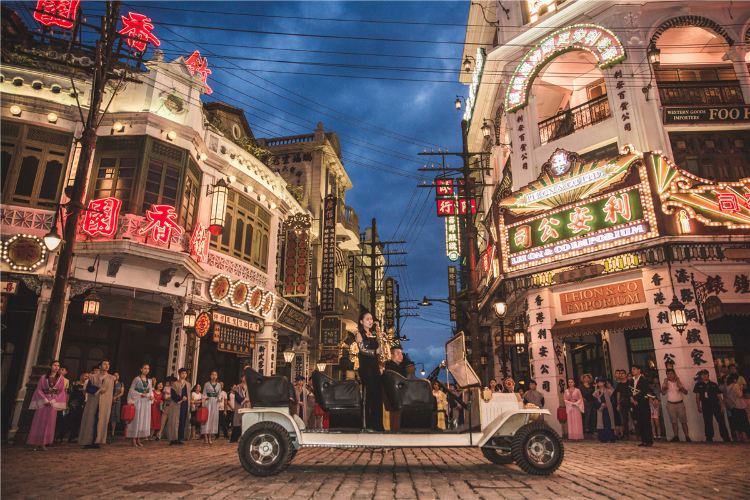 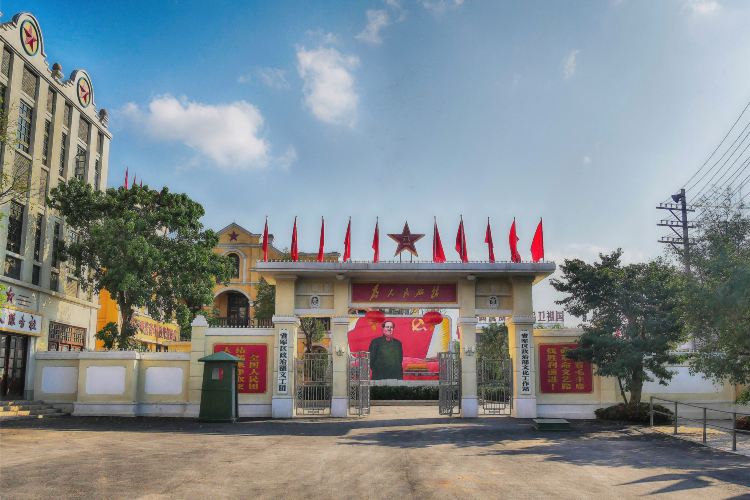 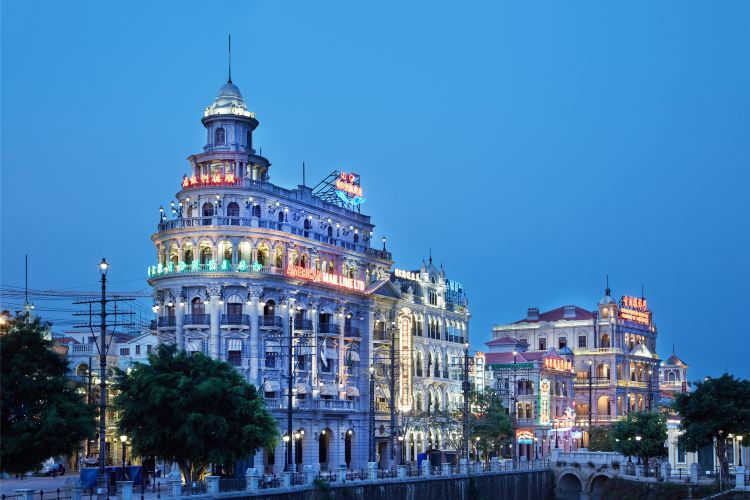 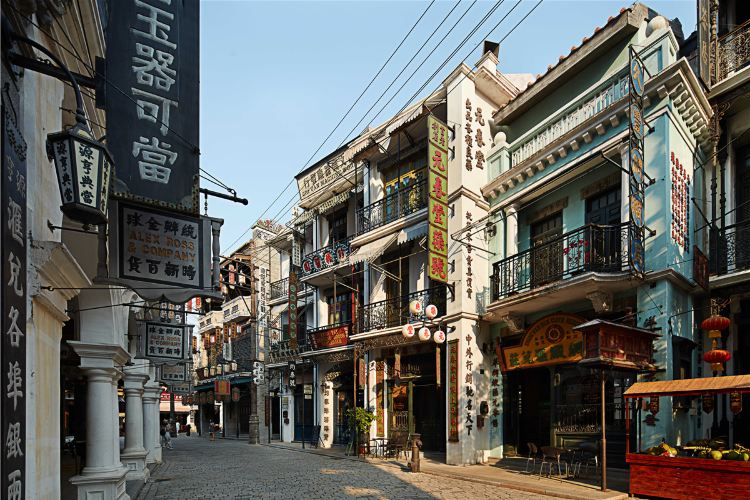 if you are looking for a magical experience it is really good. stayed there one year ago for 5 days. at night ig gets even better when everyone is gone. ghost town

More
Show More
Reviews
Some reviews may have been translated by Google Translate
4.3/5Very Good
All(3,230)
Latest
Positive(2,519)
Negative(217)
Photos(1,311)
Reviews from Tripadvisor

Post
After "Fanghua", Feng Xiaogang Film Company, one of the shooting sites, also followed the fame. There are two main streets in the commune, 1942 Street and Nanyang Street. 1942 Street is based on Feng Xiaogang's "1942" movie in Chongqing Street, and it has restored more than 20 old buildings, which is quite popular in the Republic of China. and Nanyang Street, based on the local arcade building in Haikou, is a collection of Nanyang style buildings. On the day of going to the commune, although it was winter, the sun was just right, next to the quaint buildings, there were aunts who were happy to take pictures in cheongsam, and the uncles and aunts who played and played on the streets, everything was full of vitality. If you cross back to 1942, it is so calm and vital, where is it good at the end? 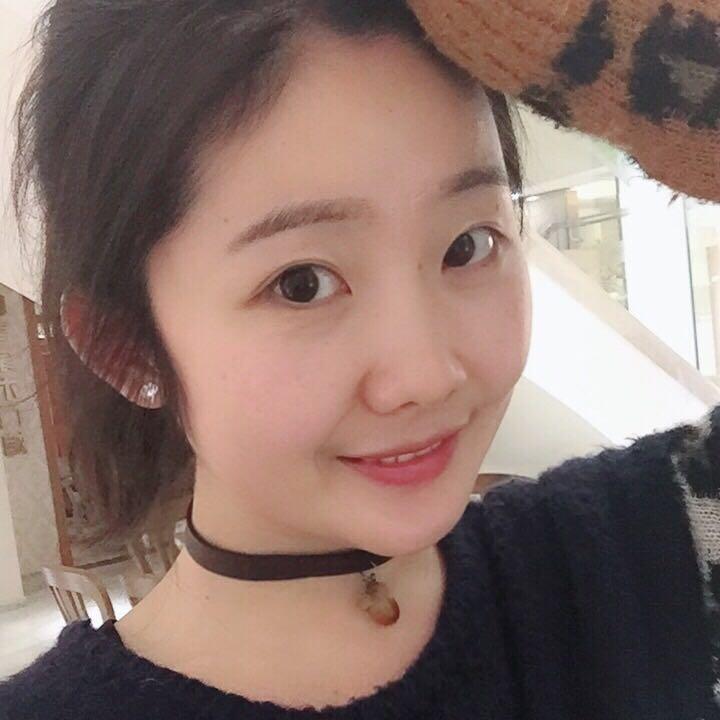 Summer PD
"Night Shanghai, night Shanghai, you are a city that never sleeps, the lights are shining, the music is ringing, the songs and dances are flat." The ears are surrounded by the singing voices, a small Western-style house, the old department store trade, the horse-drawn rickshaws pass by. Suddenly feeling that I crossed the 1942 back to Shanghai. 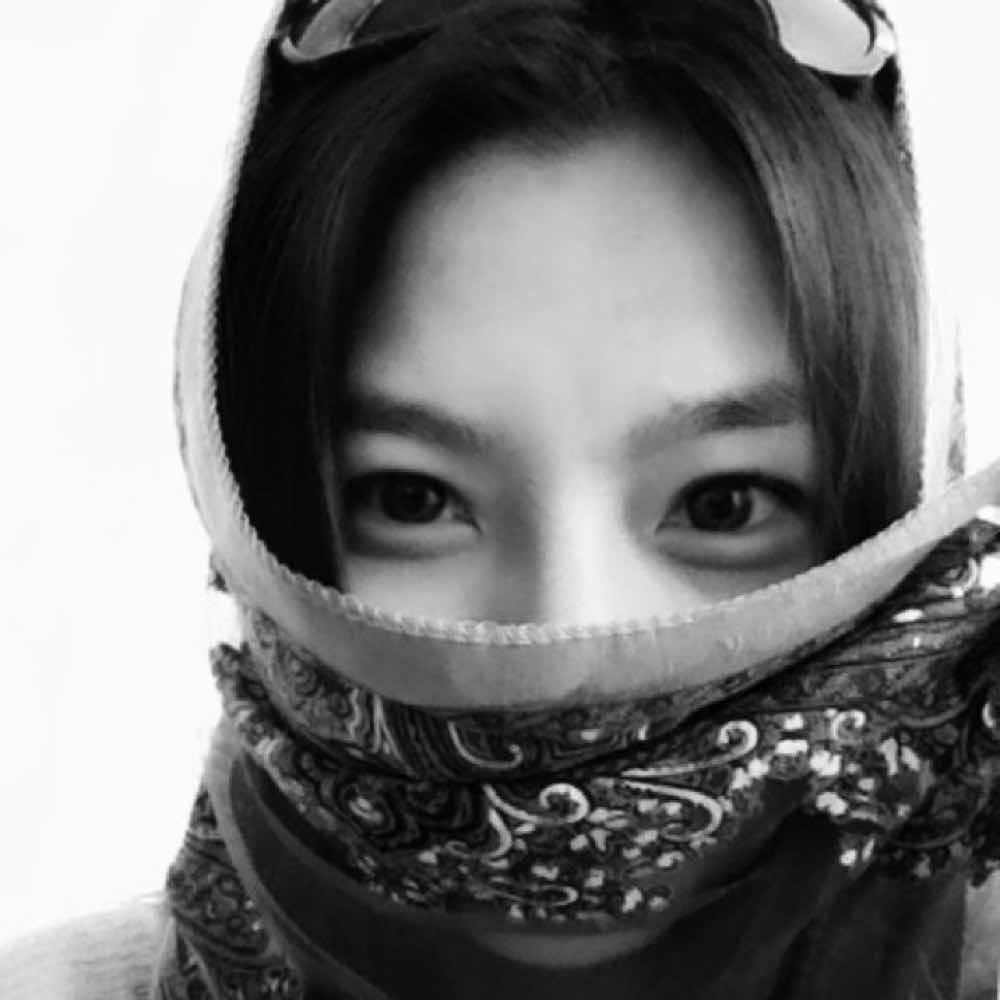 The Mission Hills H‧Brothers Feng Xiaogang Film Commune is a large-scale film base that showcases the evolution of Chinese cities throughout the 20th century. The popular variety show, "Keep Running" once filmed an episode here. The scenic area’s features include 1942 Republic Street, Southeast Asia Street, and the Fanghua Courtyard. The 1942 and Fanghua Courtyard areas are scenes from the movies 1942 and Fanghua respectively. Walking among this familiar scenery, one could think they are actually in a movie. The area features a number of hand prints belonging to famous Chinese movie stars, and a number of performances to delight interested visitors.
Show More