Tang Zhou Tomb is located in Mount Taogong, Yunlong Town. The Tomb comprises three tombs: that of Tang Zhou and those of his two consorts. Tang Zhou Tomb was damaged by a theft gang in 2008. A large pit had been dug at the bottom of the elder consort's tomb, and a hole had also been opened up in the masonry stone above the tomb. Thanks to the timely discovery by the Haikou civil police, though the tomb was damaged, the cultural relics inside the tomb have not been stolen.
show less 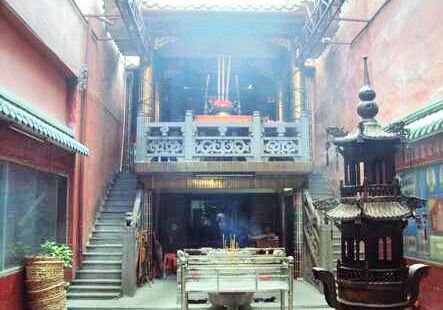 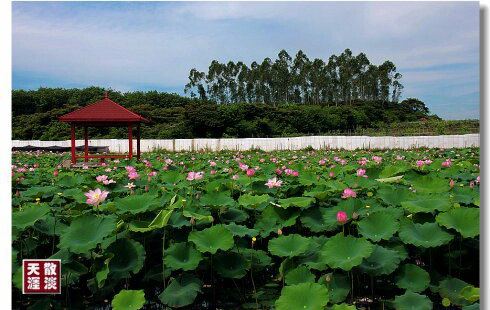 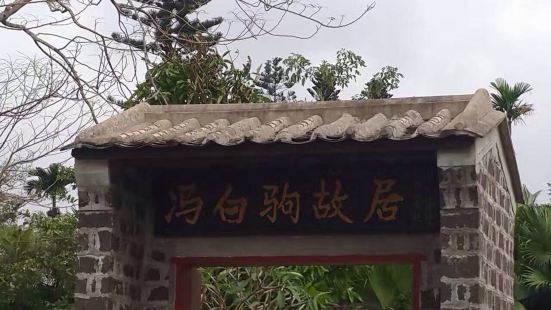 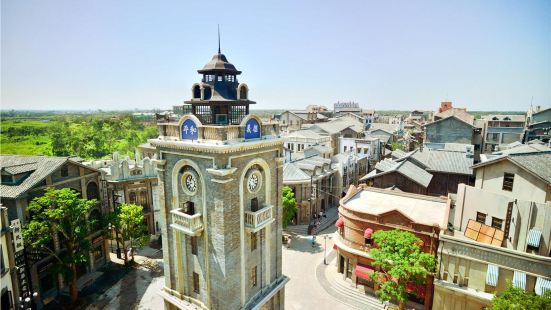 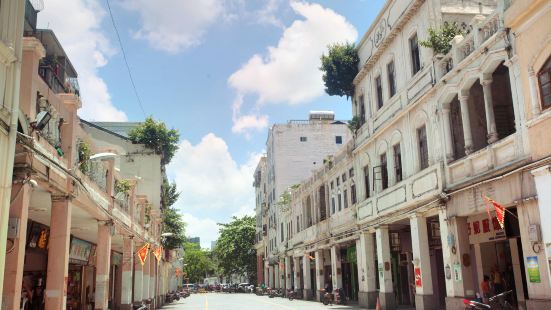 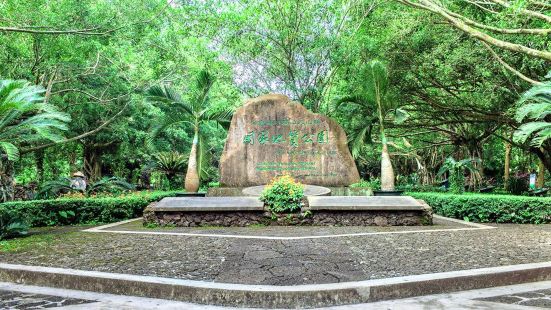