Leifeng Pagoda is one of the ten scenic spots in West Lake, Hangzhou. It is located on the Xizhao Mountain on the south bank of Hangzhou West Lake. Whenever the sun sets, the pagoda casts a shadow on the lake creating a picturesque view. It is called the "Lei Feng Sunset Landscape." Many people's sentimental feelings towards Leifeng Pagoda originate from the legend of Bai Niangzi. Although the old pagoda toppled in 1924, a new pagoda was constructed on the original tower base, retaining the pavilion structure prior to the burning of the old tower. The new pagoda was constructed to replicate the style, design and size of the original pagoda during the Southern Song Dynasty. There are elevators and air conditioning inside.
show less 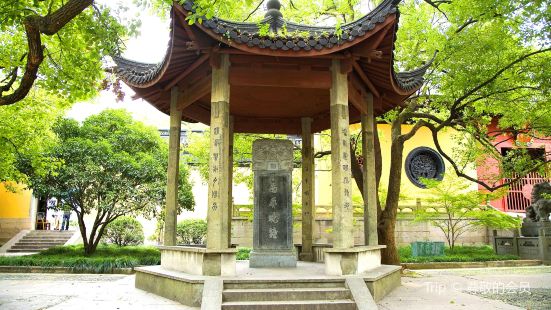 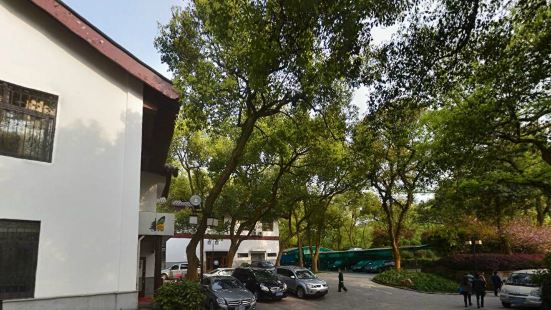 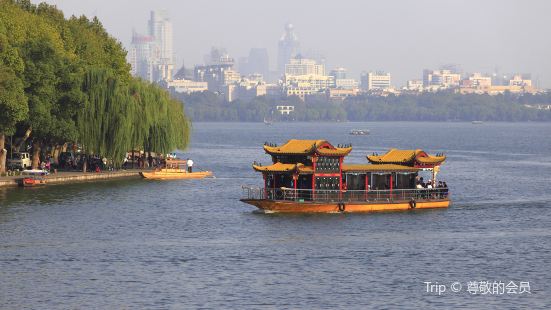 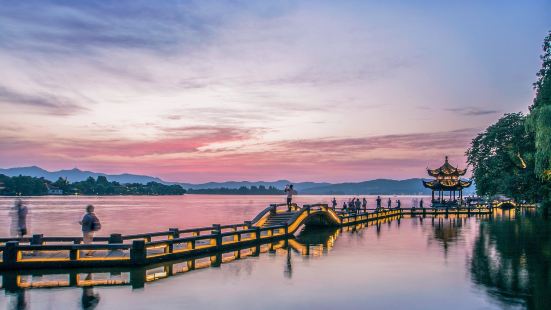 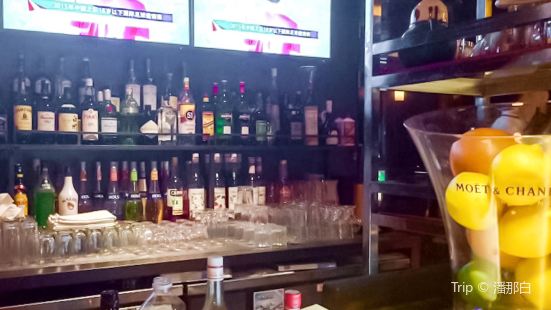 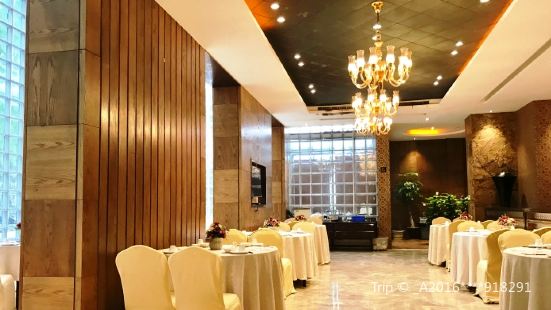 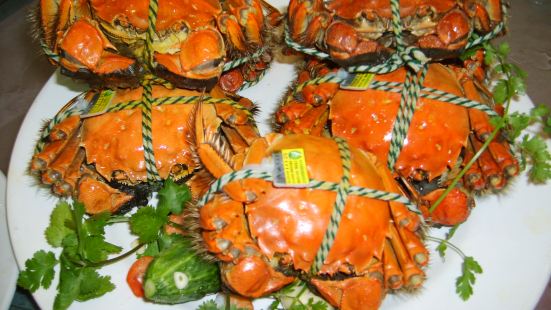 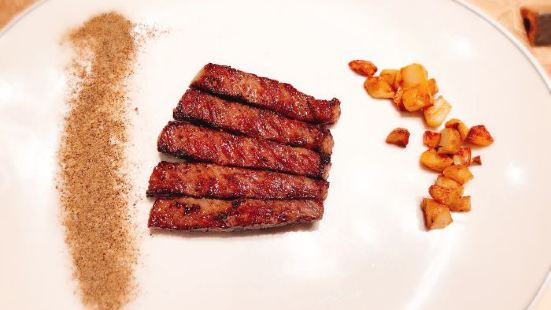 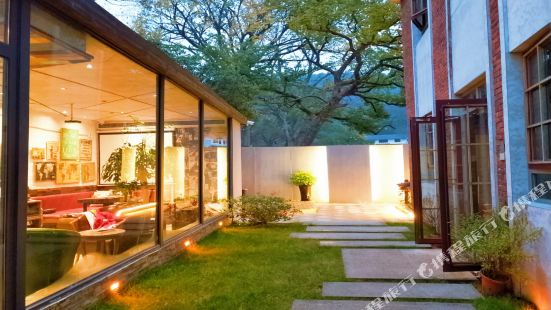 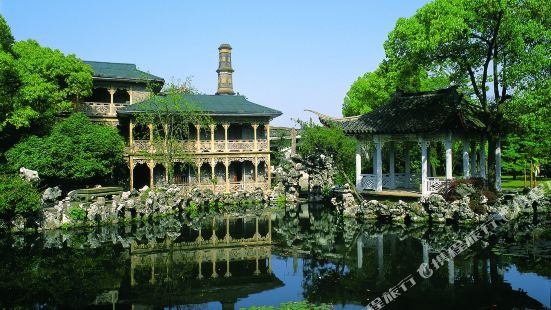 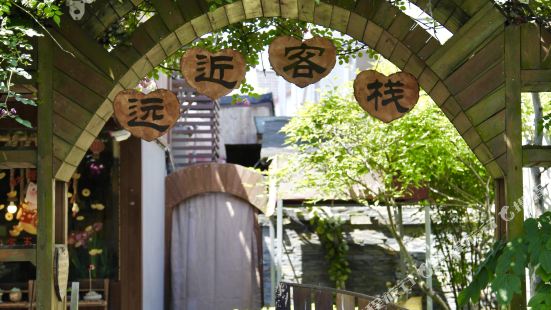 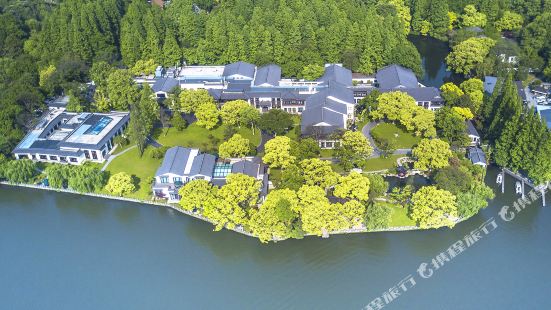 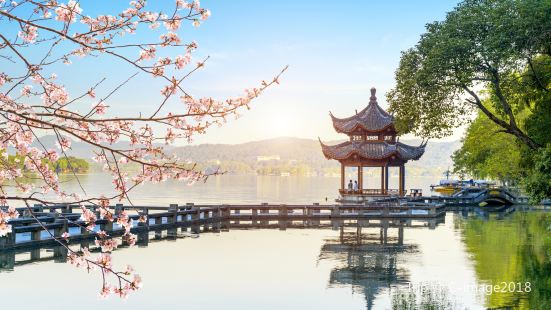 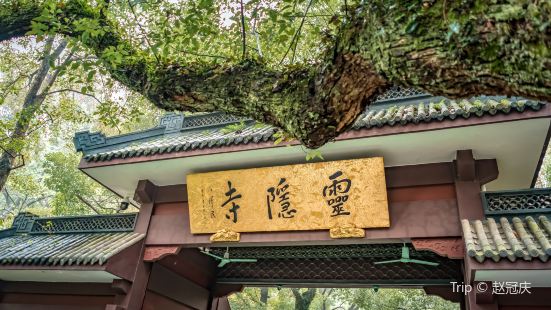 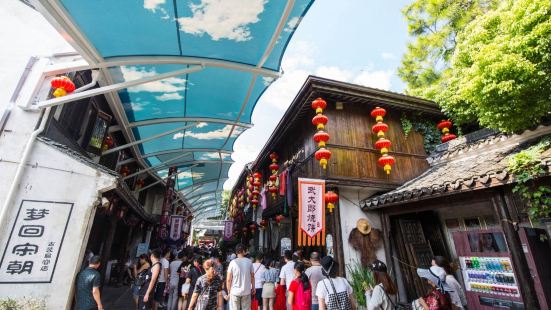