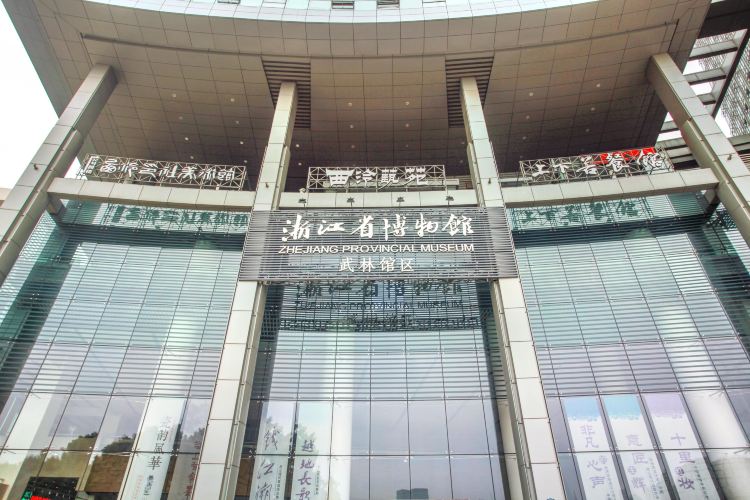 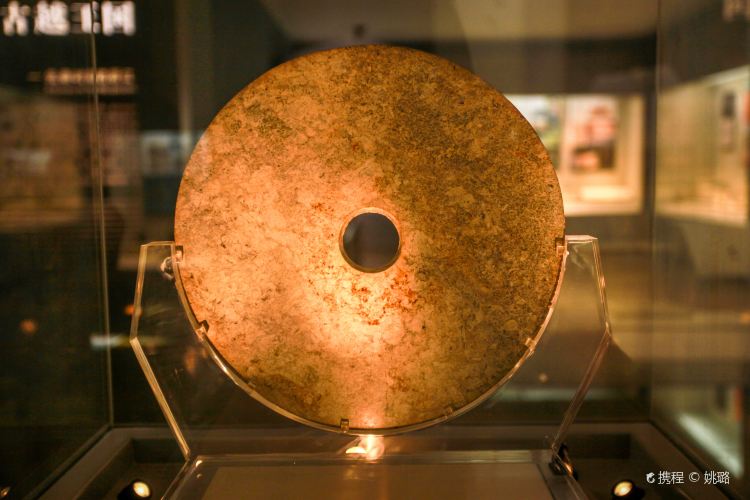 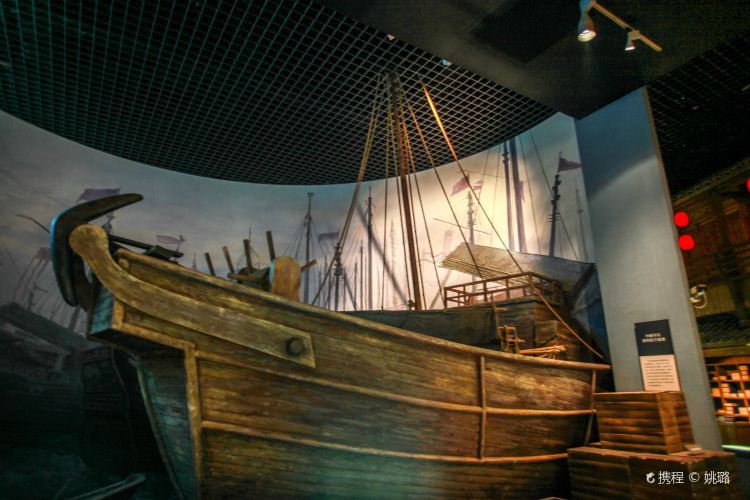 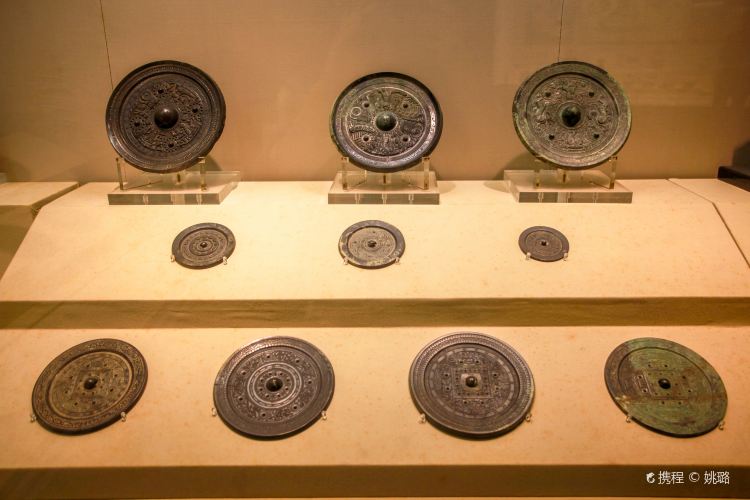 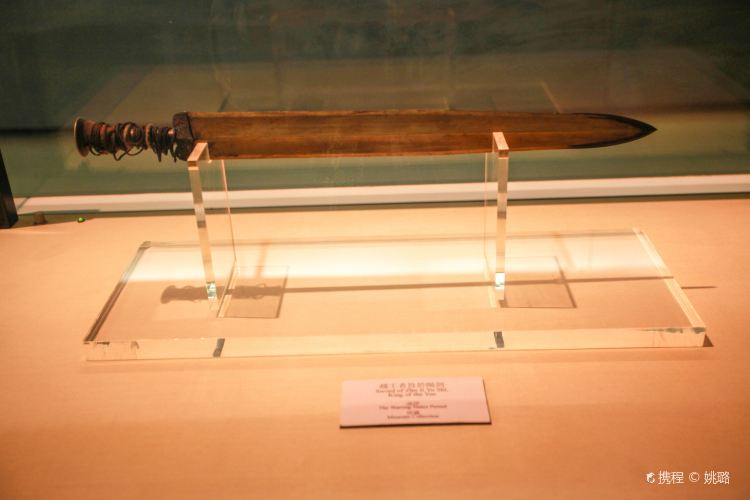 Wulin Branch of Zhejiang Provincial Museum isn't far from the Global Center. The museum has four levels. In the first floor display on the "Yue Land Eternal Songs," from the "General History of Wu and Yue," the Hemudu culture's double-bird sun-worship ivory carving and jade cong of the Liangzhu culture could be found here. Moreover, an Eastern Jin tomb moved from Huzhou is special. Black-glazed porcelain, bronze and lacquer ware were all placed as they were in the tomb, giving one the sense of being transported back in time. The second floor's Qianjiang Tide introduces Zhejiang revolutionary history. Tourists could learn through audio-video recordings the historical pathway from the First National Congress of CPC on Nan Lake red boats to the liberation.
show less 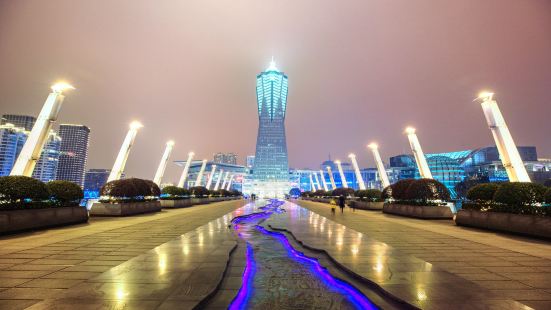 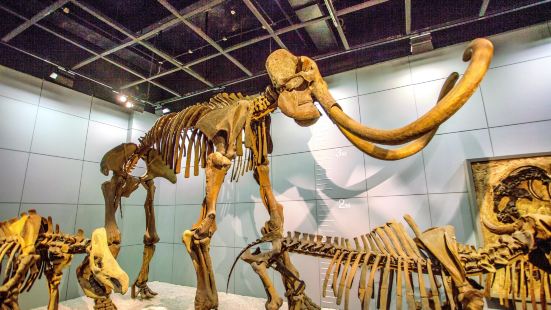 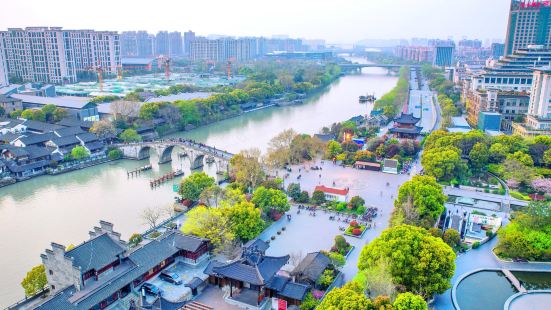 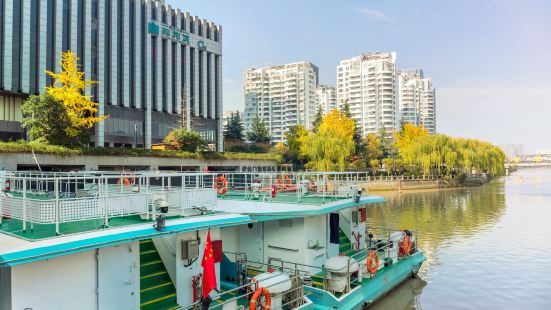 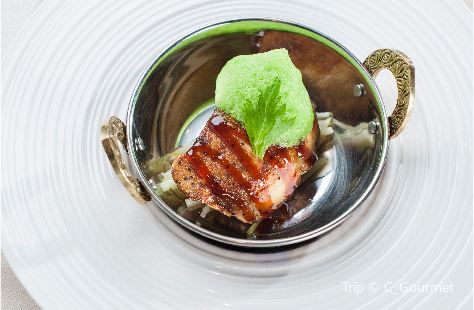 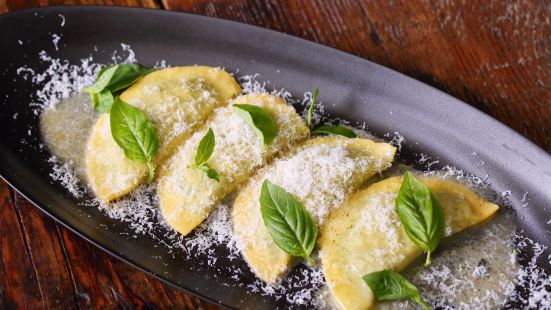 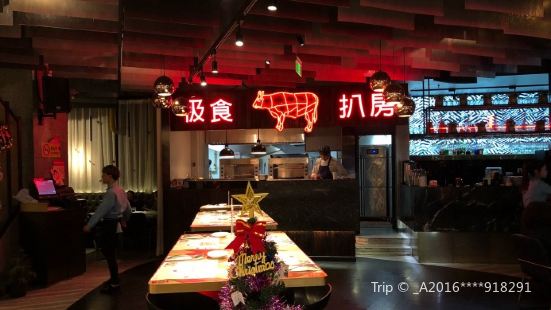 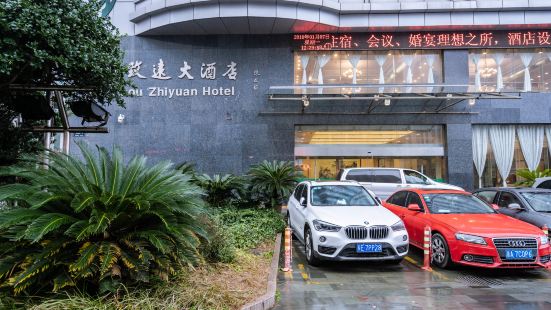 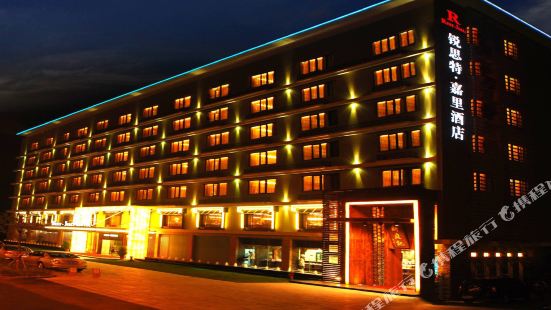 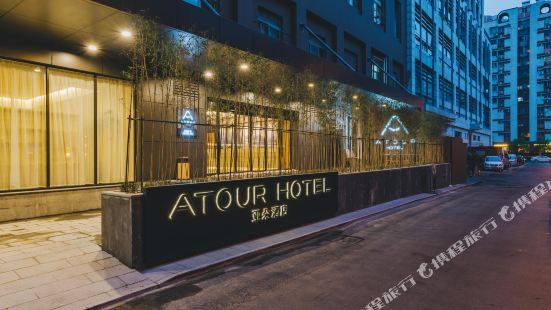 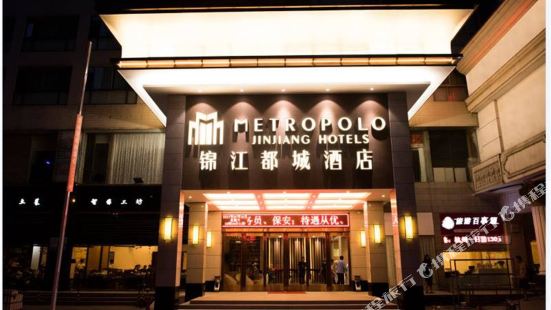 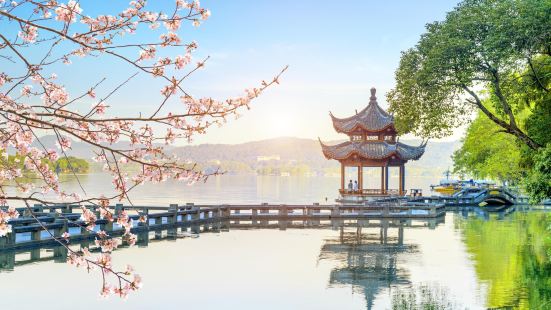 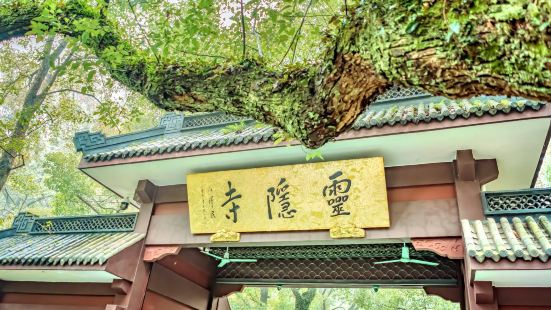