El Capitolio is the National Capital Building and one of the most visited attractions in Havana. Completed in 1929, it bears a resemblance to the United States Capitol in Washington, DC. The interior is ornate and houses one of the largest statues in the world, known as La Republica. Prior to the Cuban Revolution of 1959, the Congress was housed in the building. However, the Cuban Congress was abolished and disbanded following the Cuban Revolution in 1959 and the building fell into disrepair. Since 2013, the Cuban government has been restoring the building in an effort to have it once again house the Cuban National Assembly.
show less 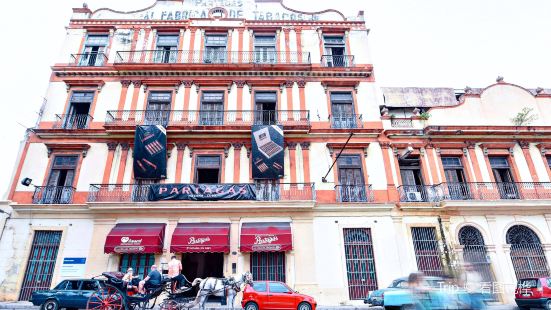 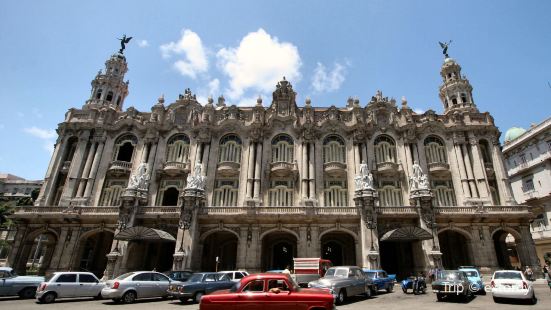 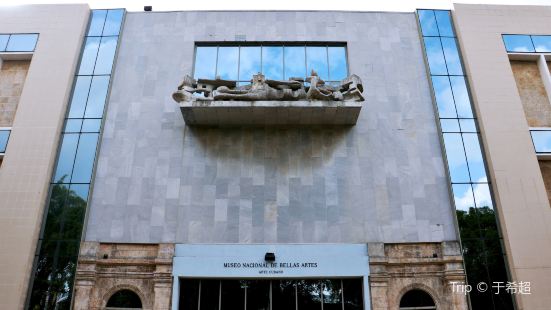 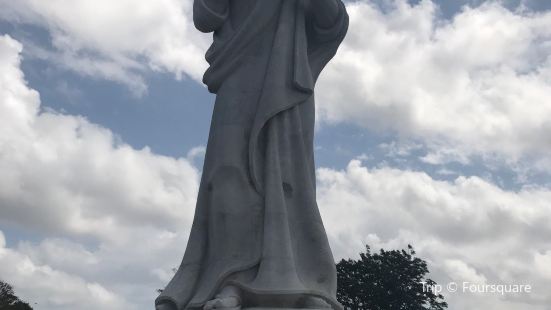 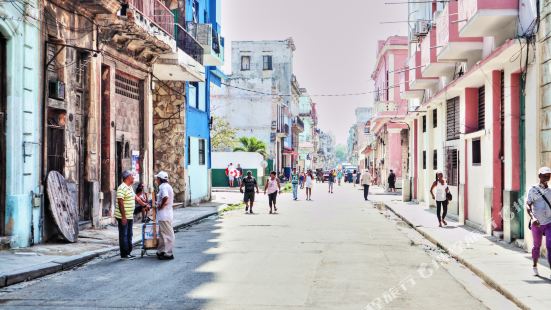 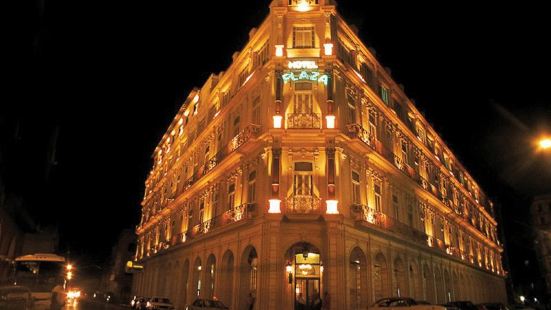 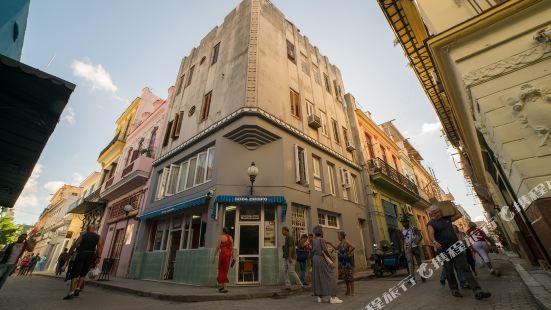 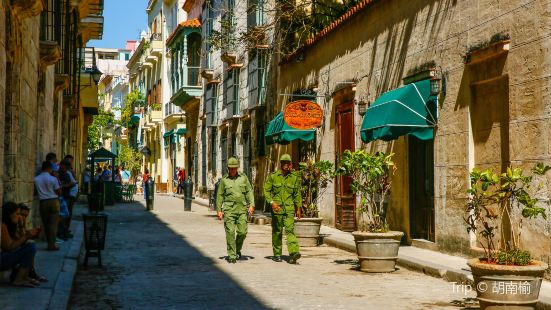 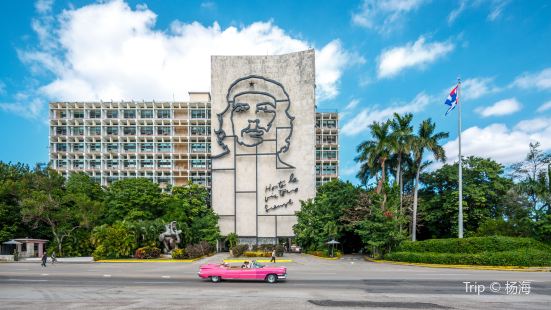 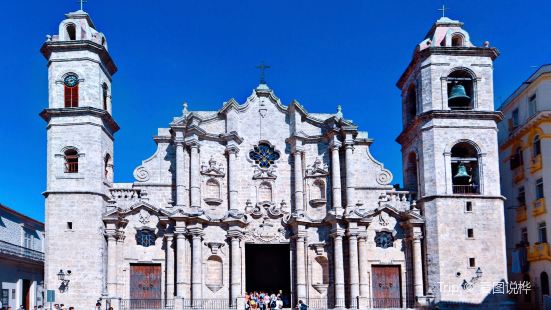