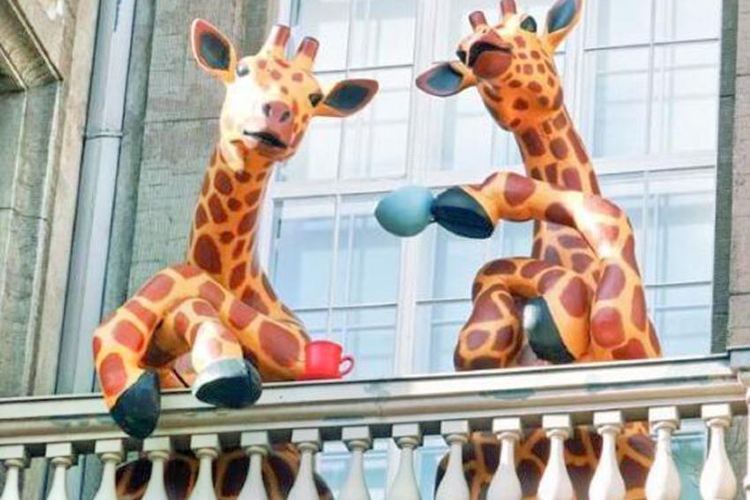 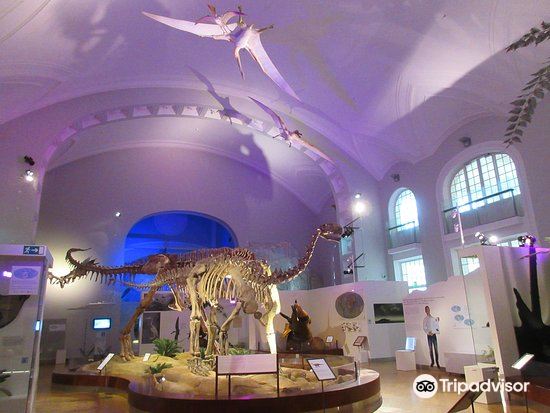 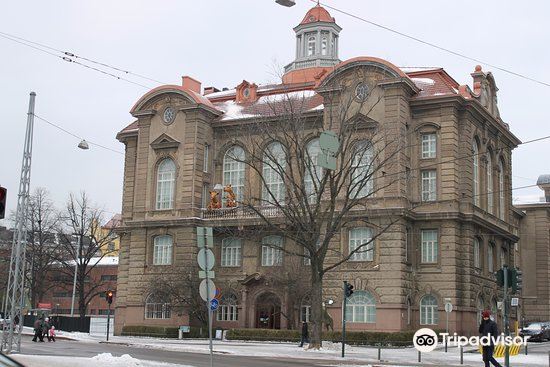 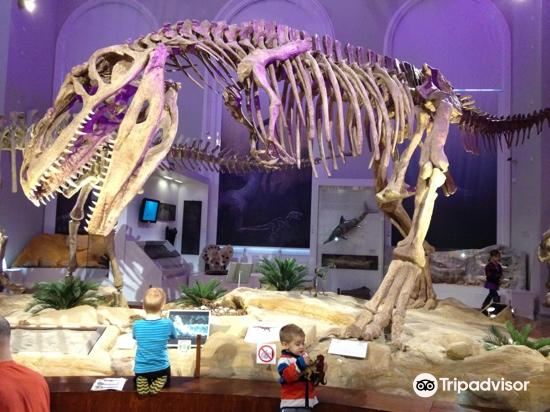 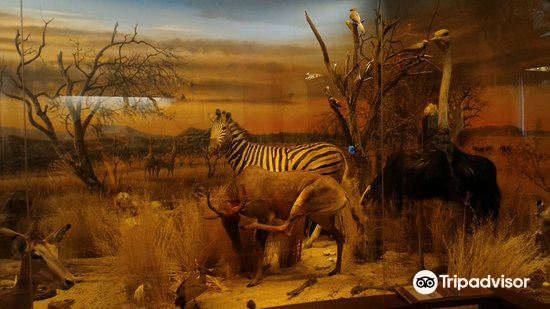 One of the most popular museums in Finland, it has a main museum and two botanical gardens, a collection of animals, plants, fungi, minerals and fossil specimens, and is a window into Finland's nature.

More
Reviews
Some reviews may have been translated by Google Translate
4.3/5Very Good
All(33)
Latest
Positive(24)
Negative(1)
Photos(15)
Reviews from Tripadvisor