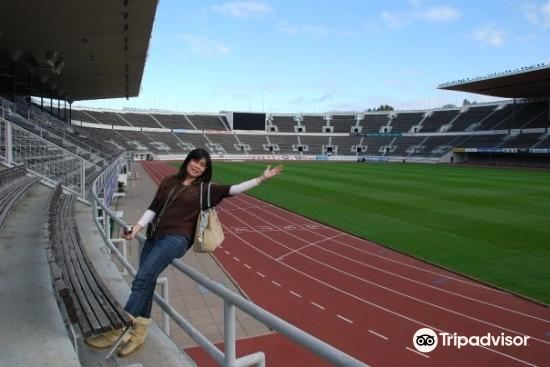 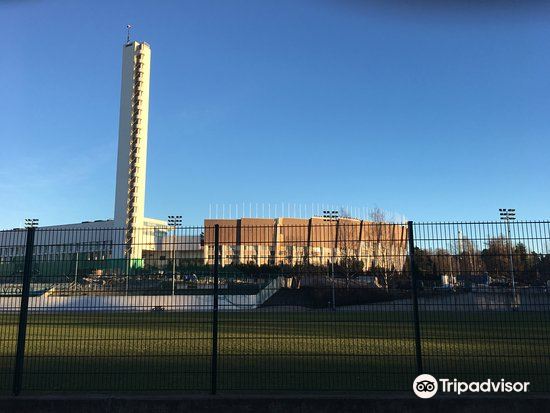 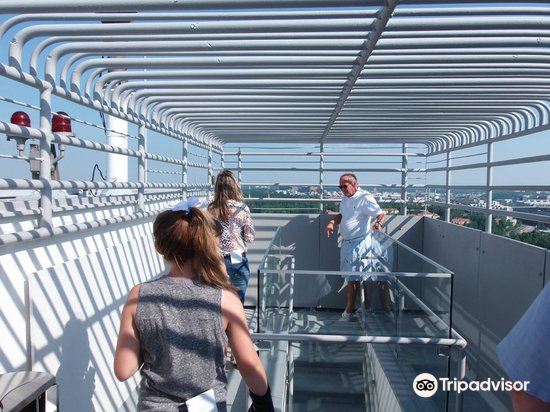 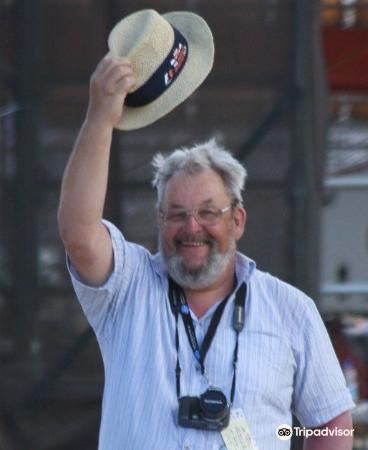 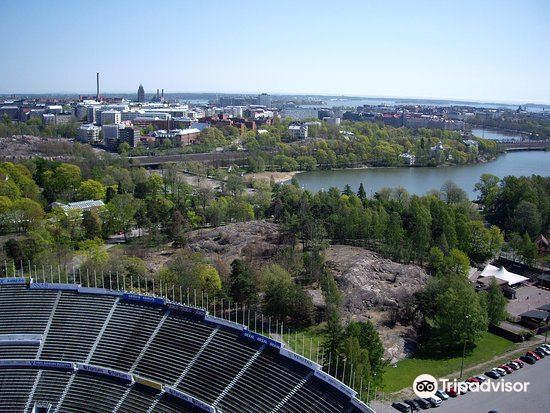 [Fun] The real park embodies the Olympic spirit and the characteristics of Finland, not luxurious or exaggerated. Helsinki is one of the happiest cities in the world, with numerous sports and cultural facilities!

More
Reviews
Some reviews may have been translated by Google Translate
4.4/5Very Good
All(22)
Latest
Positive(21)
Negative(1)
Photos(7)
Reviews from Tripadvisor