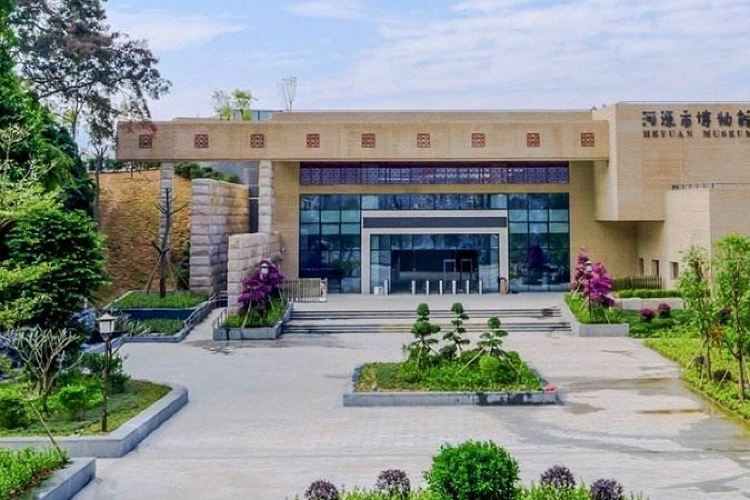 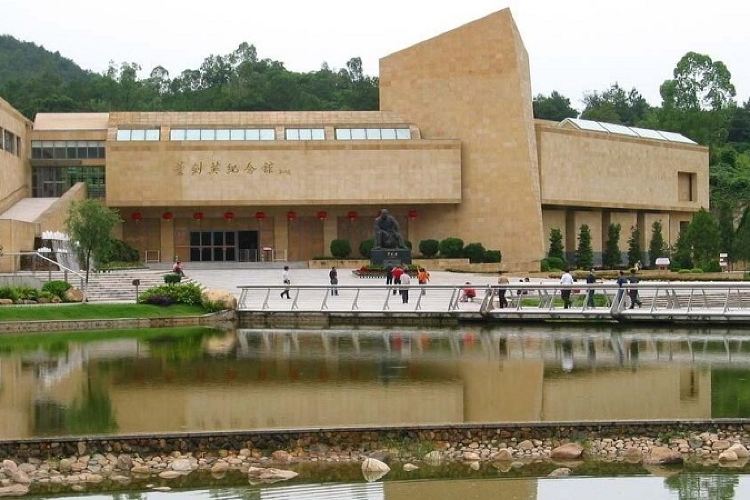 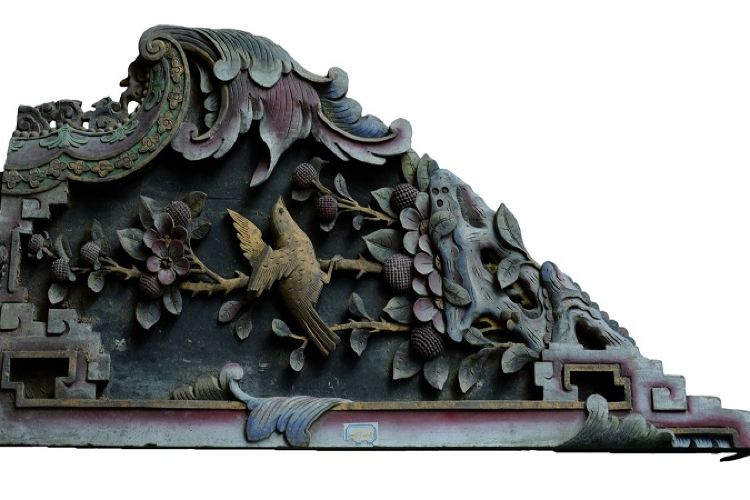 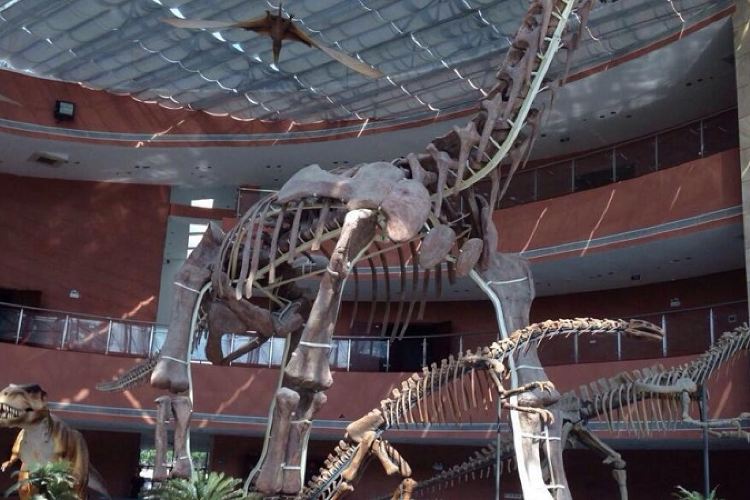 Heyuan City Museum is located in the park of Guifeng, Binjiang Avenue, Heyuan City, and can swim with the Guifeng Tower. The Heyuan Museum is divided into two major museums: the New Museum and the Heyuan Dinosaur Museum (the China Ancient Zoo Dinosaur Egg Museum). It is the first place for citizens and visitors to learn about the dinosaur culture and Hakka culture. The new museum is free, and the Dinosaur Museum is charged.

More
Show More
Reviews
Some reviews may have been translated by Google Translate
4.2/5Very Good
All(71)
Latest
Positive(53)
Negative(5)
Photos(32)
Reviews from Tripadvisor

The Heyuan City Museum is located in the foothills of Guifeng Mountain and is an iconic attraction in Heyuan City. The museum uses dinosaur fossils as the main display element, and displays the traditional Hakka culture of Heyuan and the precious cultural relics unearthed in the area. Heyuan is a famous "hometown of Chinese dinosaurs". It has a rich collection of dinosaur egg fossils, precious dinosaur bone fossils and multiple dinosaur footprint fossils.
Show More