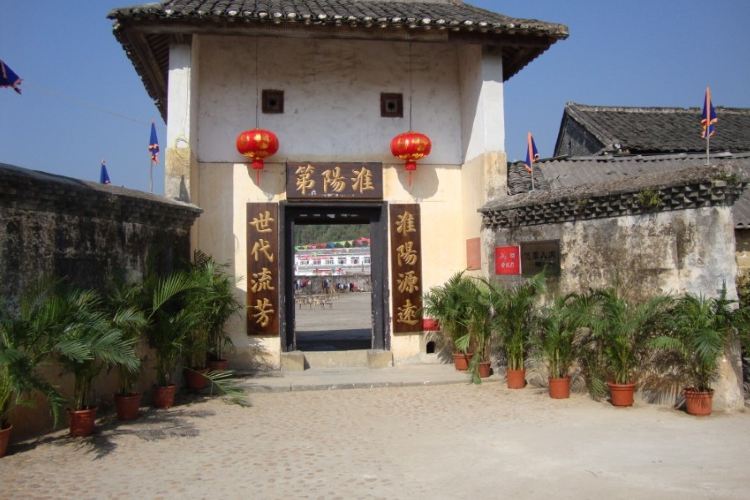 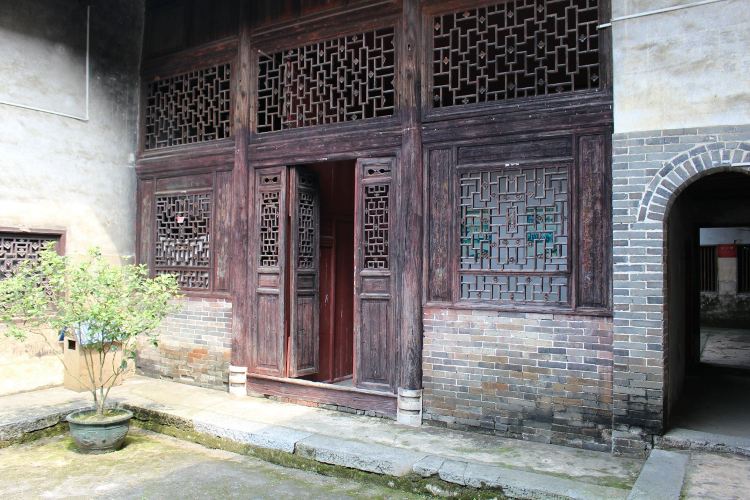 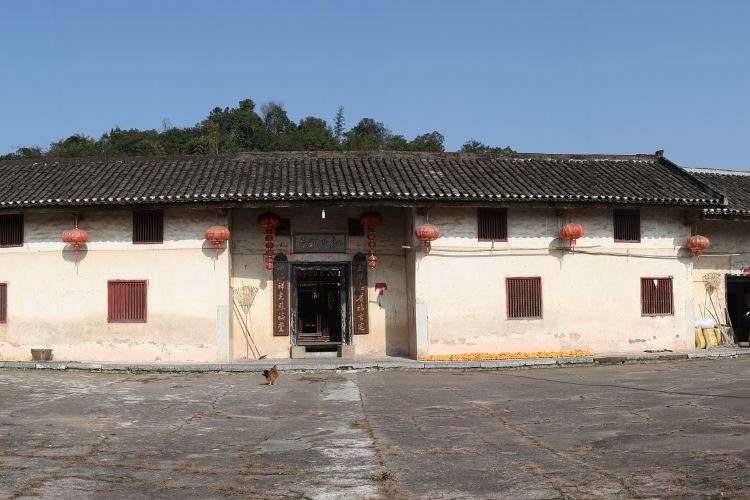 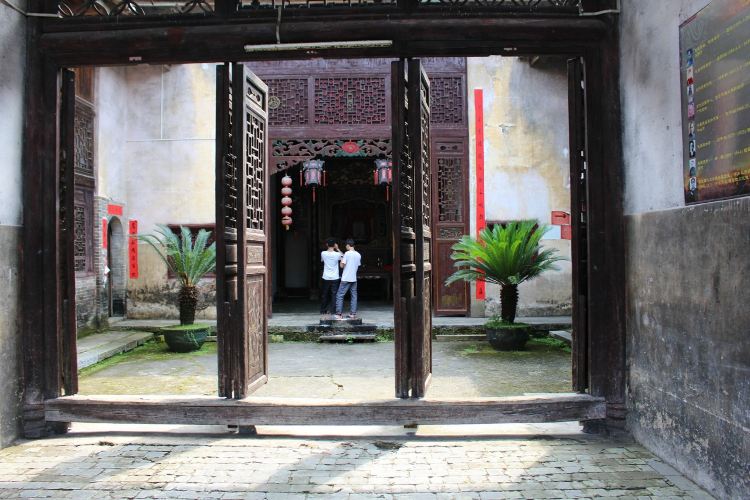 Not bad. The enclosure environment is not bad, the original residents are still living and ecologically preserved is still better, like the ancient architecture friends can go to see, you can learn about the local life.

More
Show More
Reviews
Some reviews may have been translated by Google Translate
3.4/5Not Bad
All(125)
Latest
Positive(64)
Negative(36)
Photos(46)
Reviews from Tripadvisor

Hakka round houses are in Babuliantang Town, Hezhou. They are ancient structures well preserved on a large scale. Built in the Daoguang Period of the Qing Dynasty, Hakkas round houses are divided into north houses and south houses. They are isolated from the outside world with walls. The arrangement of the houses, halls and wells are irregular, making the village fascinating to discover. The roof, wind shields, corridors and the dragons and phoenixes carved on beams and columns are magnificent products of Hakkas architectural culture.
Show More