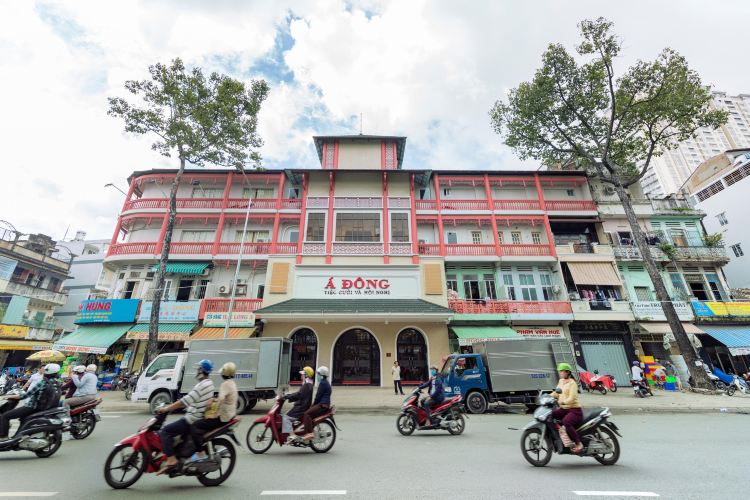 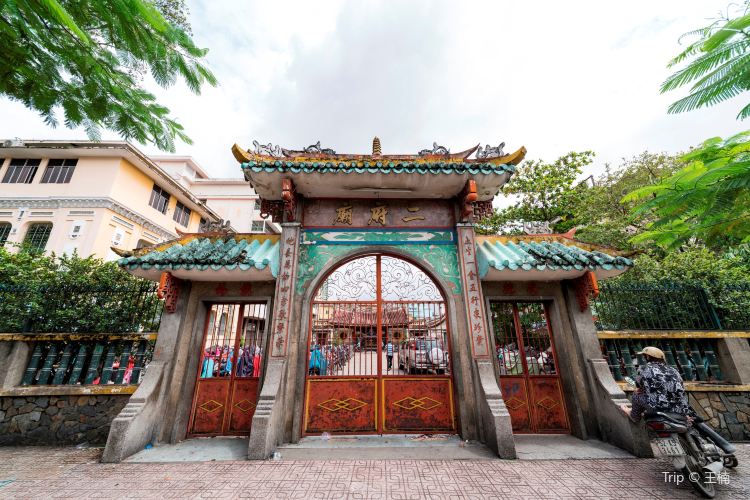 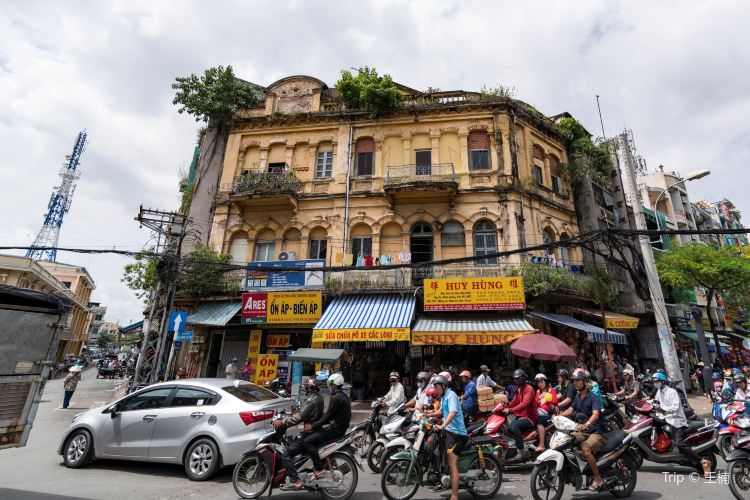 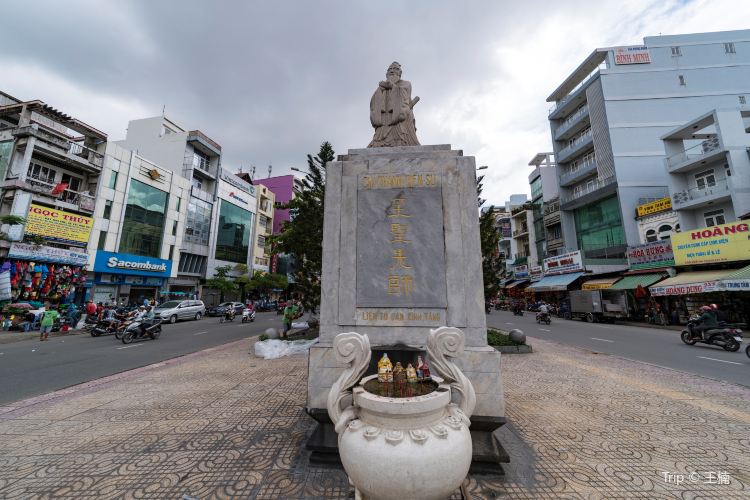 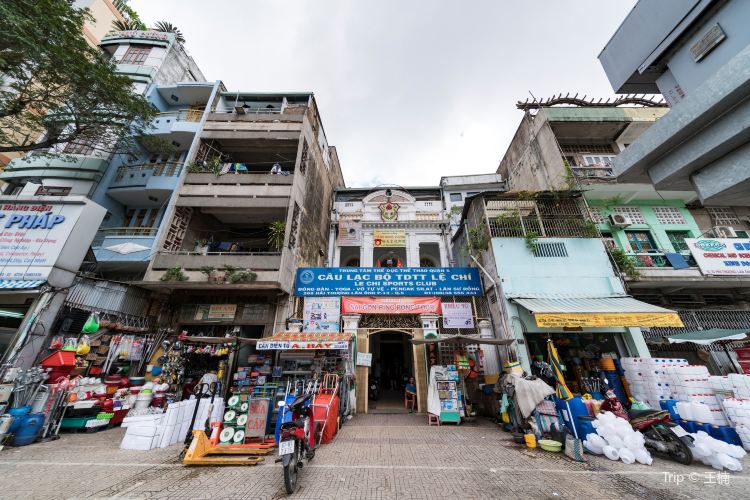 The Chinatown here is too broken. The Vietnamese Chinese were deprived of their property after 1975. I ran into an aunt who bought a pie at the temple. She made delicious pie. The aunt’s ancestral home is an old man from Nanhai, Foshan Auntie, a second-generation Chinese aunt who can speak Cantonese and Mandarin. She said that when she was young, she worked in Taiwan for four years. She said that Foshan, Mainland China, has heard that it is developing very well and is very beautiful. She would like to go back to Nanhai, Foshan, Guangdong to take a look. But she works part-time, and she needs more than 1,000 dollars to go back. She has no money to go back. Very sad after listening! The embankment (Cholon) is located a few kilometers southwest of Pham Ngu Lao Street. Similar to Chinatown, there are many old houses.