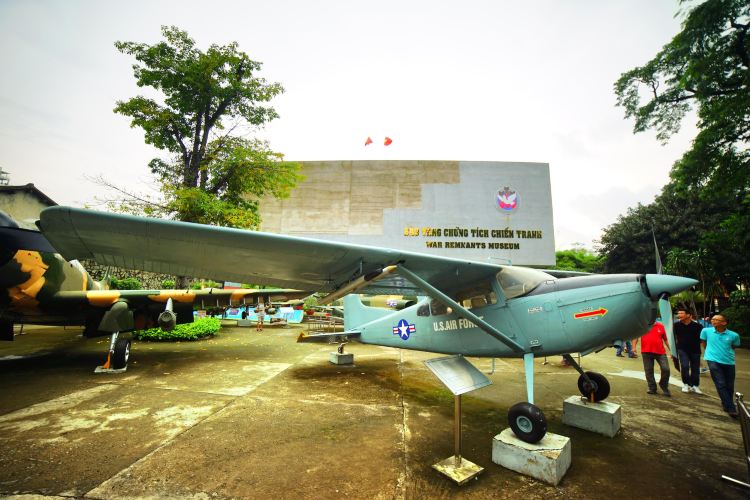 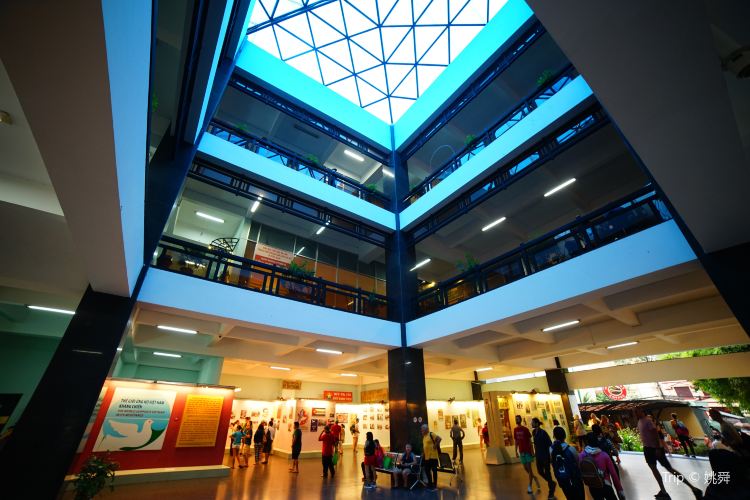 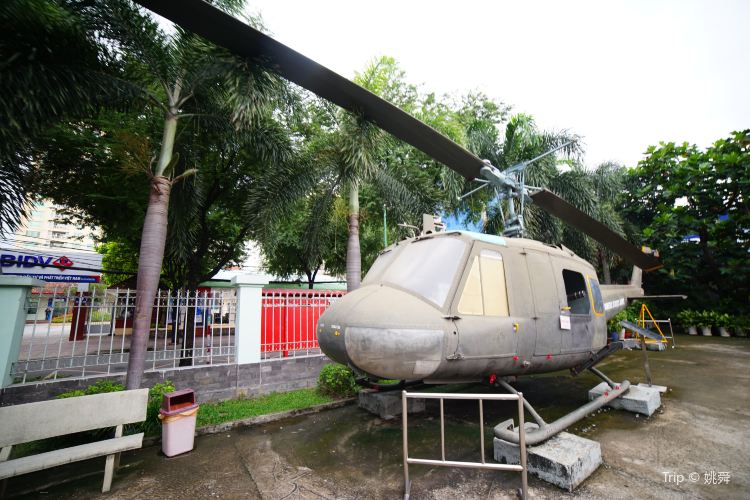 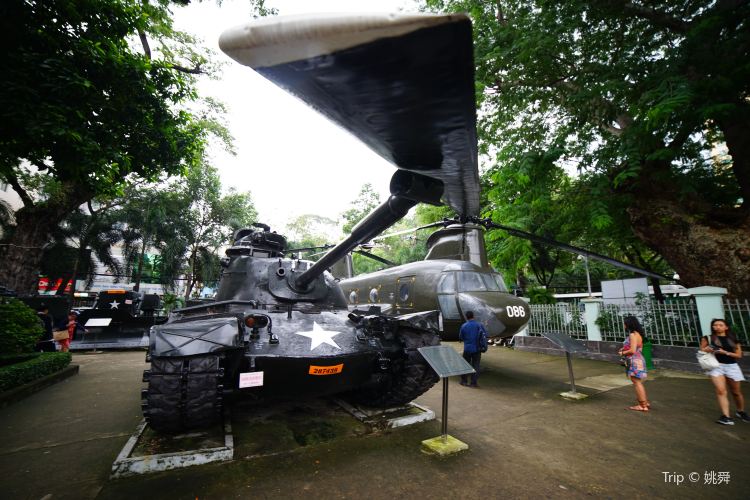 A very good educational 4-5 level museum. Gives a really good history of the Vietnam War as everything was pretty detailed. And there are also recounts from various people involved during the war. However, maybe it was too detailed, it gets a little too boring with hefty amounts of reading.Not for fainted hearted though as some photos are a little bloody. Also, do note. it starts from the top level then down.

Post
This was a really enlightening and moving experience. I thought I knew quite a bit about the war, but this museum really brings home how torn apart the country was. The continuing impact of the use of Agent Orange really shocked. The museum puts a context around the conflict and though moving and informative it is also very insightful. #wintergetaway #wintergetaway

Pondchanit
At the War Remnants Museum during our Vietnam Trip last September 2017 that narrates the atrocities from war in Vietnam in the 60’s. It is just a shocking reminder of the long and brutal Vietnam War. Graphic photographs and American military equipment are on display. #happynewyear 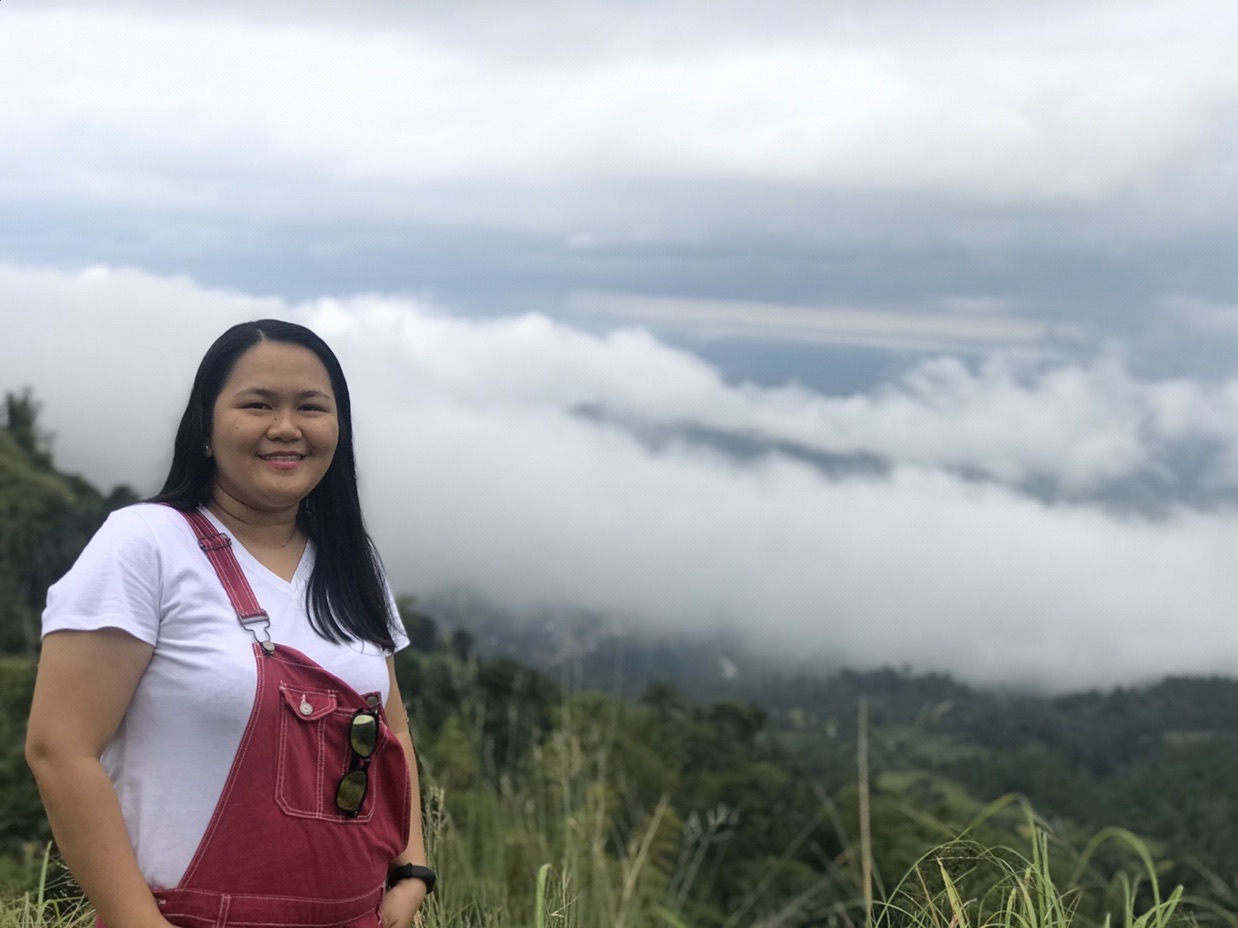 Shannennash
This is a place that tore my heart to pieces. War Remnants Museum is true to its name. They showcased tankers, bullets, revolutionary pamphlets, heartbreaking photographs, and narrations of everything relating to the Vietnam War and the First Indochina War. Seeing those photographs was the saddest parts. Seeing the faces of the actual victims in those wars, lying dead, with their eyes open. It was absolutely eye opening and heartbreaking. #wintergetaway 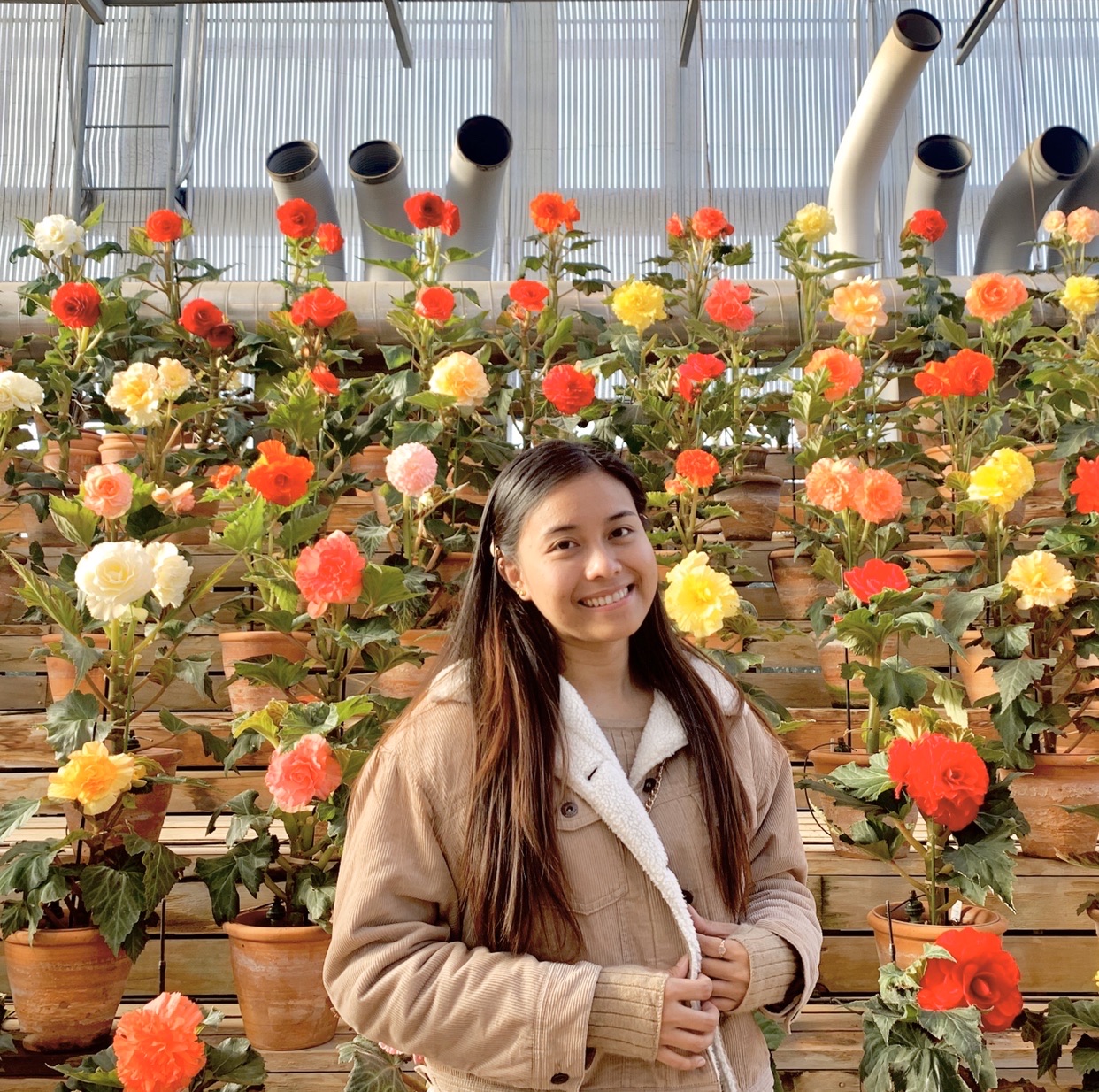 The War Remnants Museum is made up of eight rooms that showcase different elements of the Vietnam War. Most of the exhibits cater to the war involving the American military. From photographs to reproductions of the famed "tiger cages" that once held prisoners of war, visitors can explore the different areas of this museum and learn about the intricacies of this historical conflict. Equipment used in the war is also available for viewing in a yard attached to the complex. Visitors should remain aware that the museum presents information from the Vietnamese Communist perspective, meaning nothing critical of the Viet Cong's war tactics is displayed.
Show More