Jardine House is an office tower in Central on Hong Kong Island. Constructed on land reclaimed from Victoria Harbor, Jardine House is a classic fixture on the waterfront skyline of Hong Kong. When completed in 1973, it was the tallest building in not just Hong Kong, but all of Asia, and held the title for seven years. The building features a unique facade composed of a metal skin and circular porthole shaped windows, inspired by the nautical history of the city. The structural design of Jardine House was considered innovative for its time. At ground level, large triangular columns serve as a load transfer from the external shear walls above to allow for an outdoor two story arcade space wrapping the building’s lobby.
show less 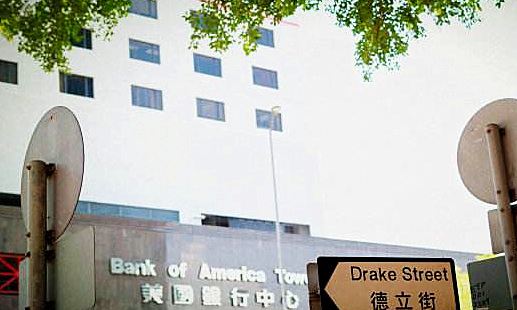 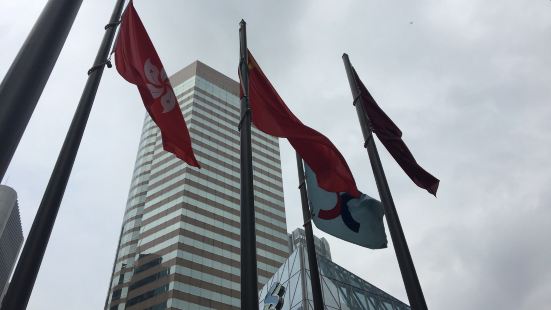 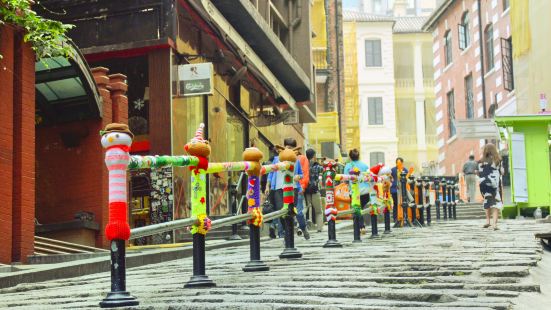 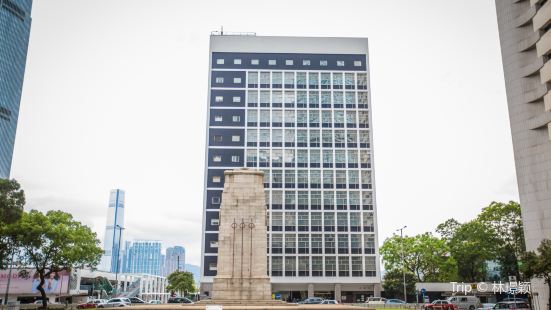 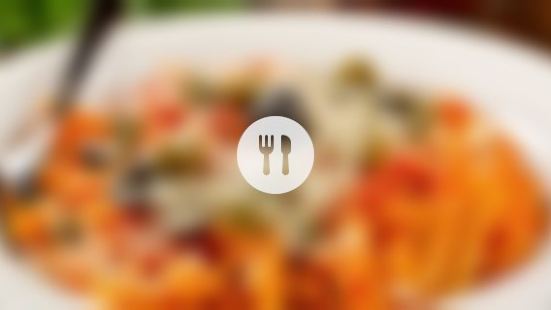 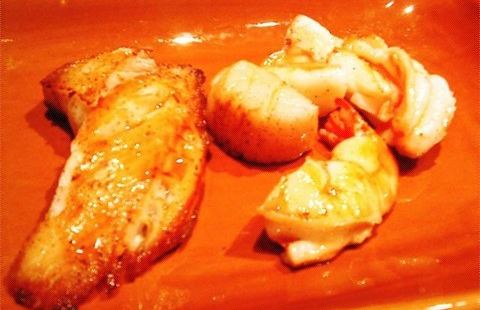 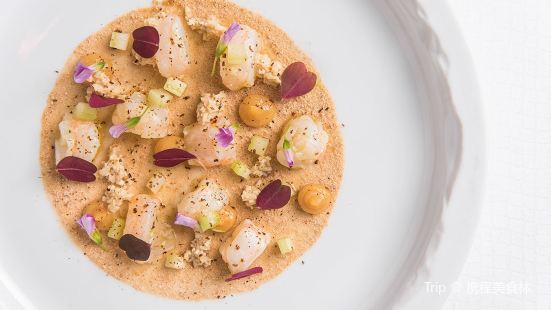 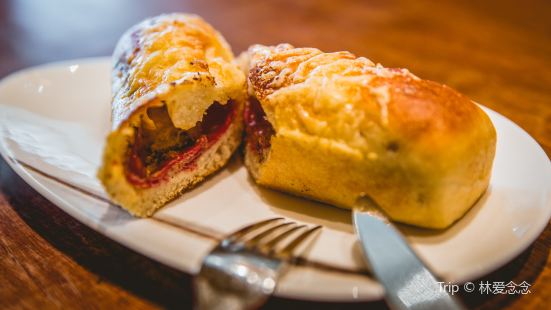 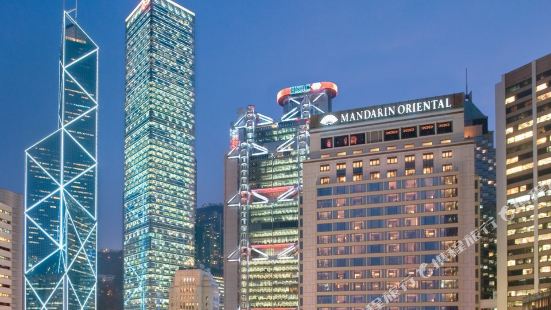 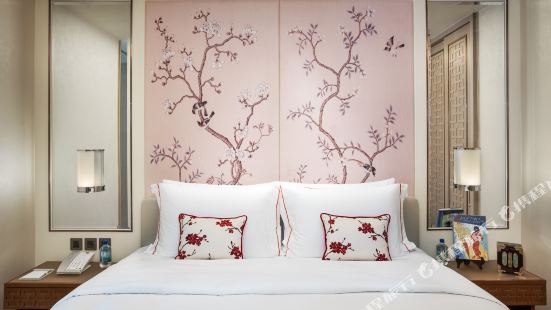 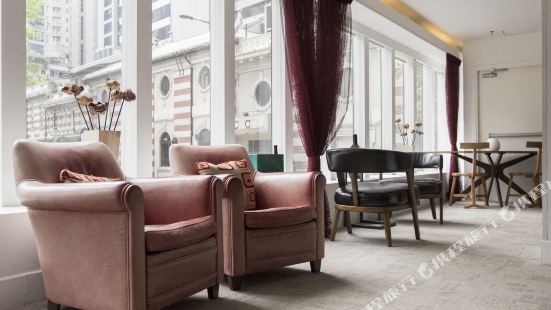 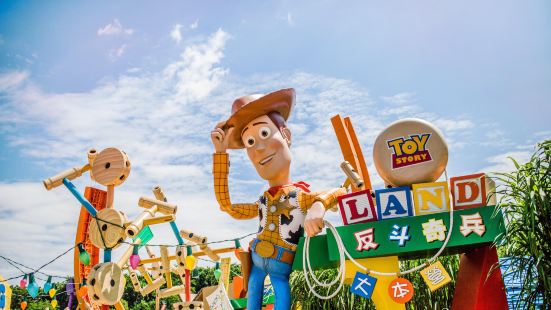 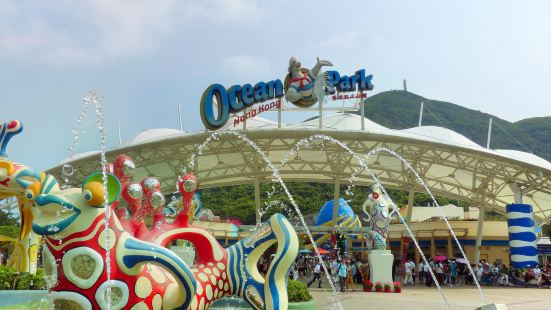 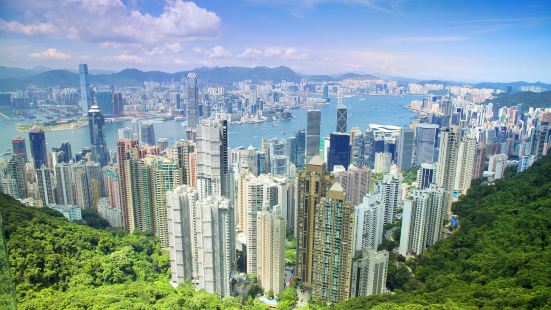