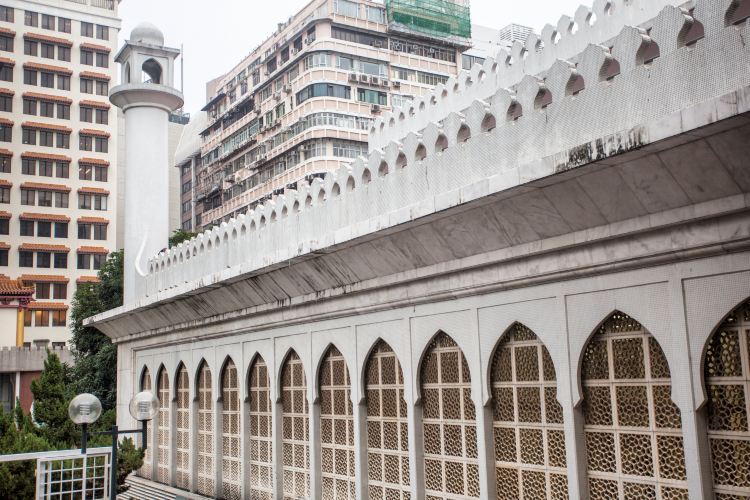 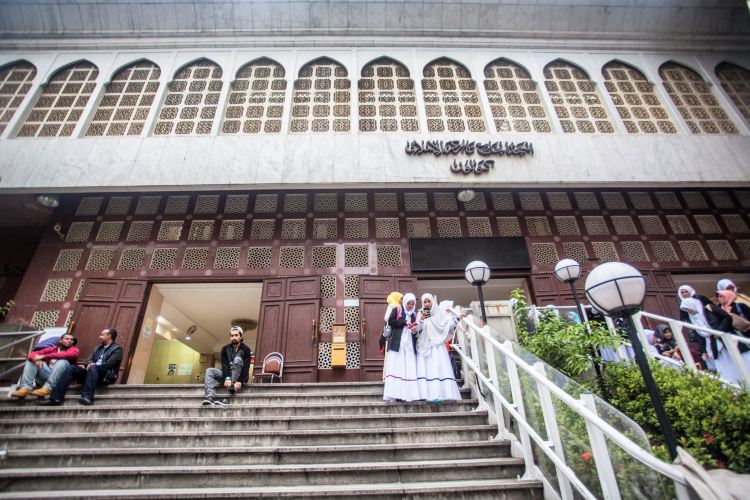 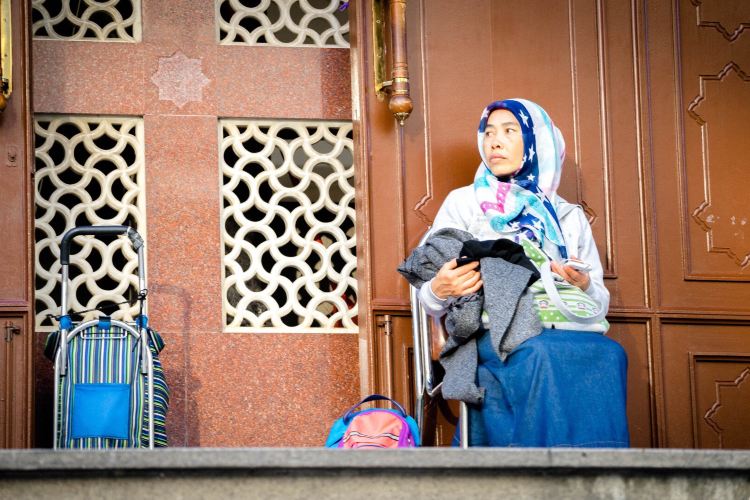 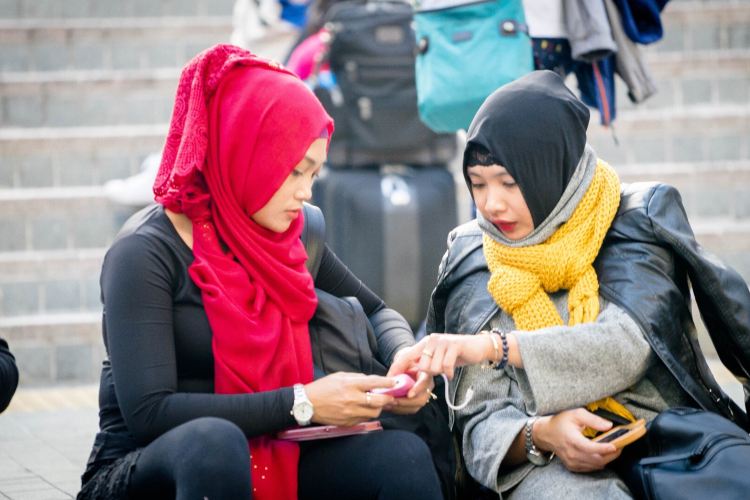 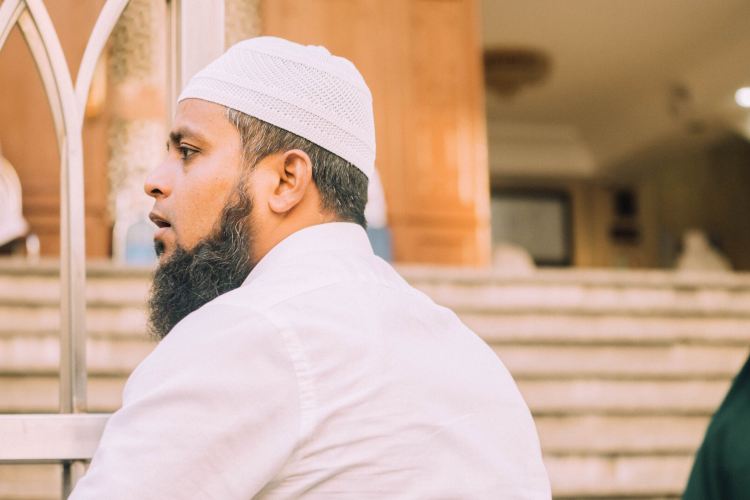 oh the ultimate peace house. no matter how depressed and tensed we are from our daily life routines. ALLAH’s homes gives the best and ultimate calm to our hearts and minds and this place Kowloon Mosque at the heart of city centre of Hong Kong is one of the most beautiful mosques in Hong Kong.