Hua Hin Railway Station was built in 1911 during the reign of Rama VI. It is one of Thailand’s oldest train stations. One of Thailand's iconic railway stations, with distinctive tropical flair, construction of the station led to the development of Hua Hin. It allowed visitors to travel from Bangkok by train instead of by boat, and even brought visitors from as far south as Singapore. Because of its historical status and significance, it has since become an important, nostalgic point of interest. Stepping into this red and white train station, with its peaked roofs, visitors can be transported to the past. Its architectural style is distinctive and, despite its age, remains fresh. The whole structure is made of teak wood. The red lacquered roof beams and ceiling, combined with the yellow walls, exudes a strong Thai style. This has become a place where many young people come to take pictures and enjoy the nearby café and bookstore.
show less 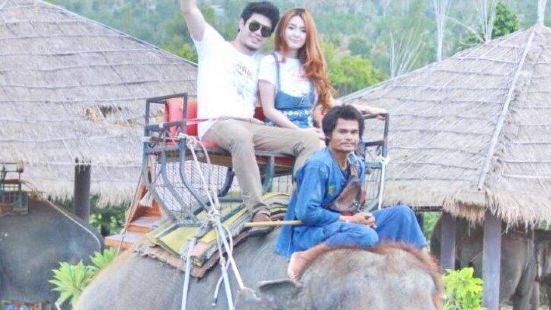 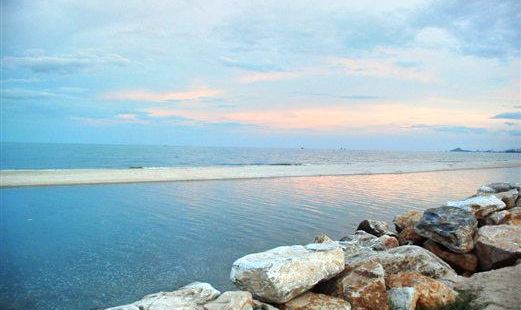 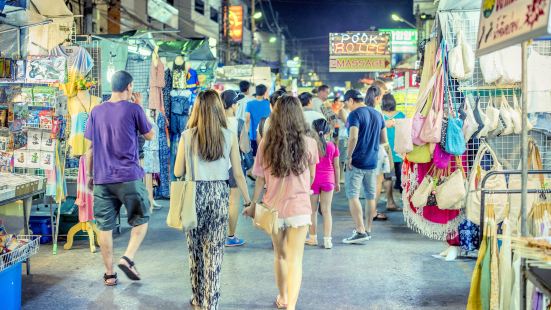 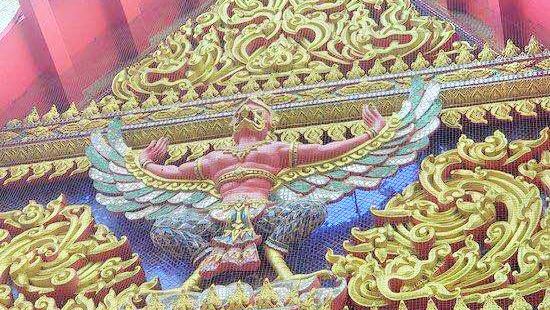 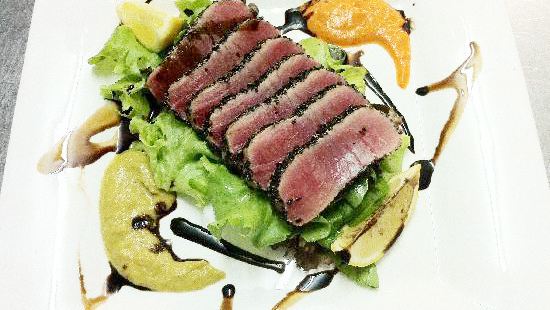 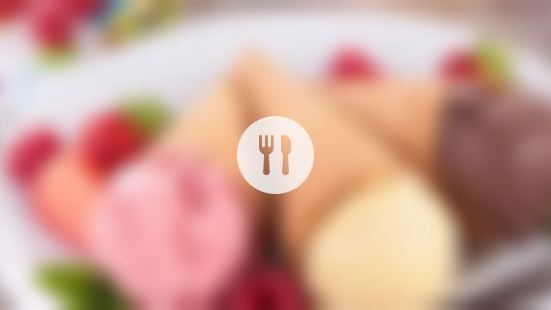 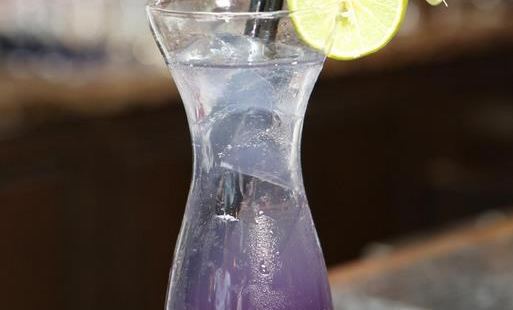 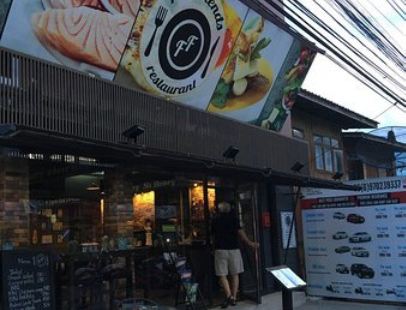 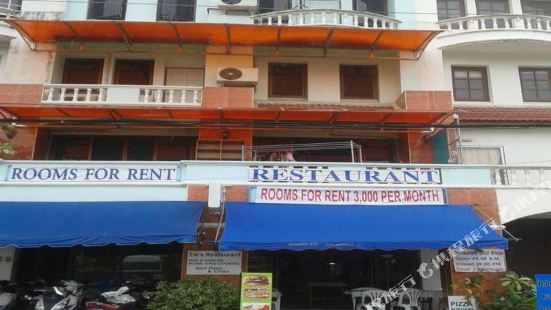 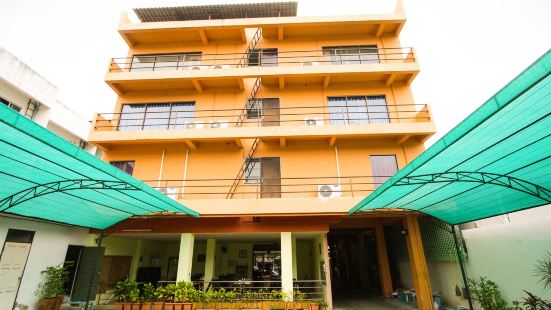 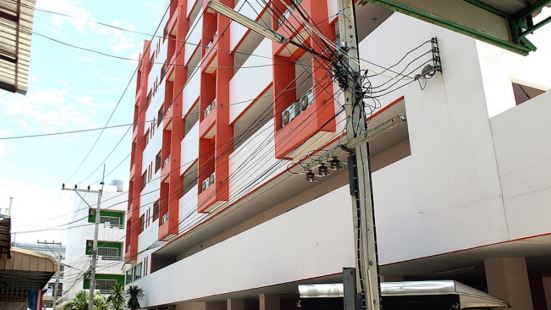 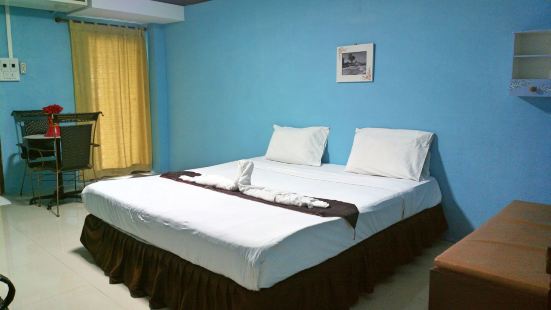 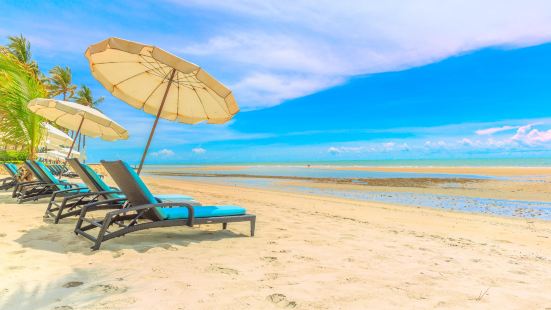 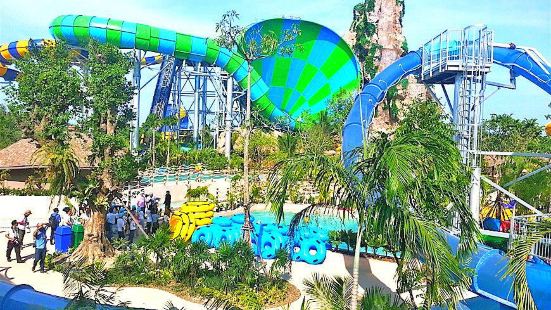