Jiming Post is near Jimingyi Village in Jimingyi Town, Huailai County, Hebei Province. It is a complete ancient town dating from the Ming Dynasty. There are spectacular ancient walls that encircle the outer ring of the town. In the town, there are many ancient buildings dating from the Ming and Qing Dynasties, among which are the old houses where the Empress Dowager Cixi and the Emperor Guangxu lived when they were in hiding. Their portraits hang inside the house. It is open to visitors. Also, it doubles as a film set, with many movies having been filmed there.
show less 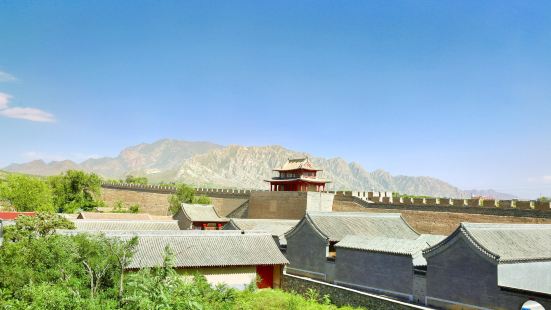 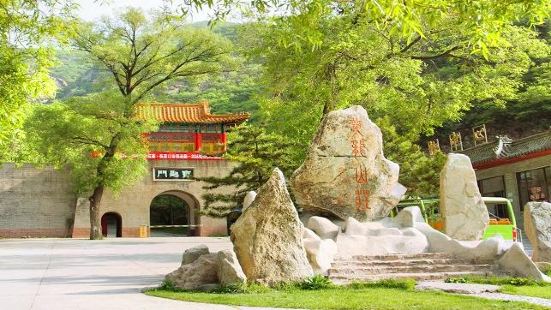 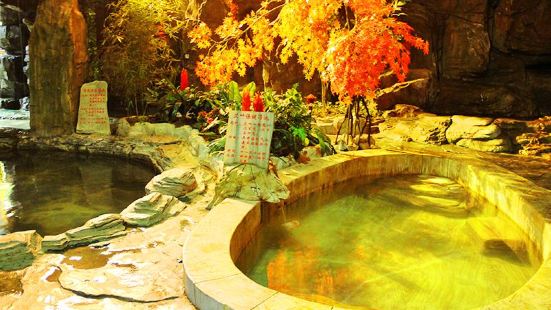 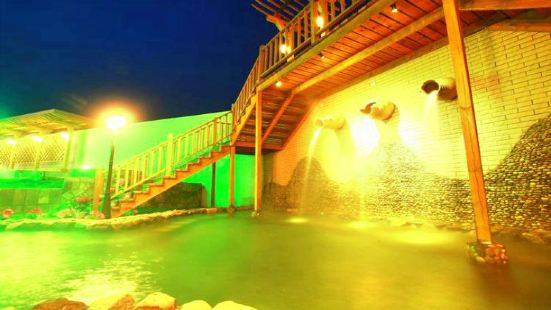 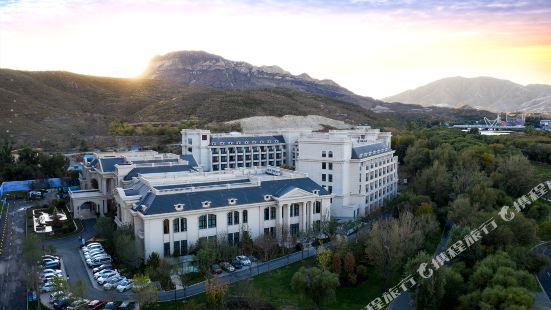