At the foot of Hengshan Mountain in the southeastern suburb of Wuyuan County, Datong City
View on Map 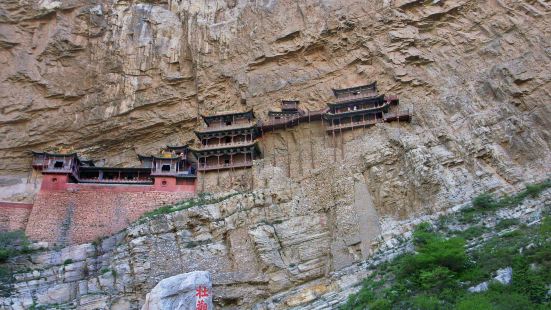 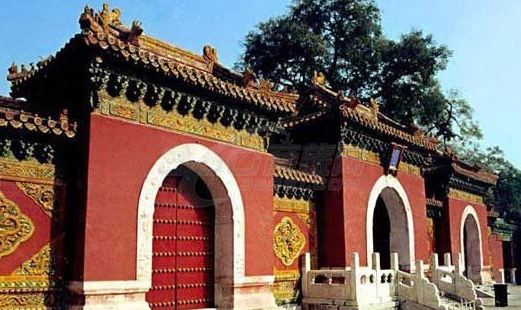 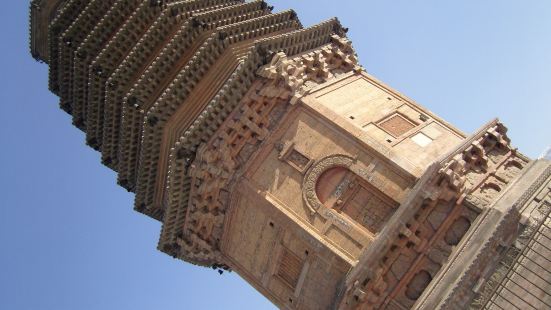 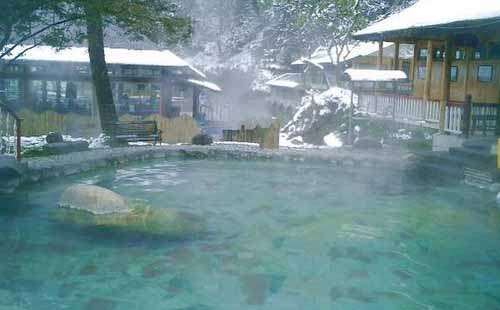 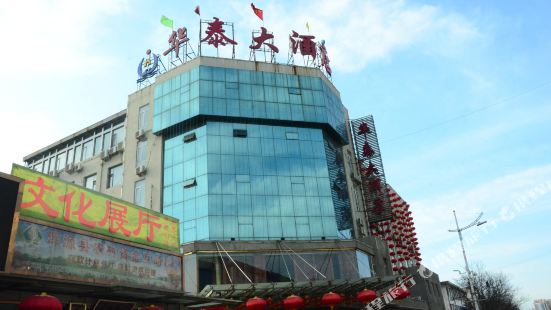 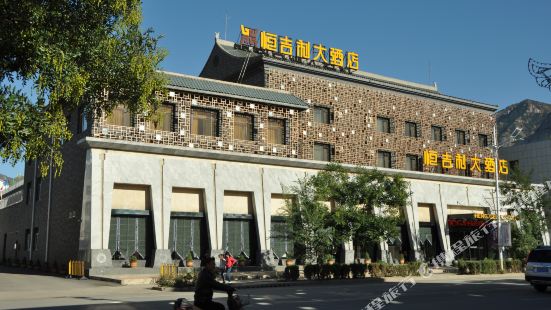 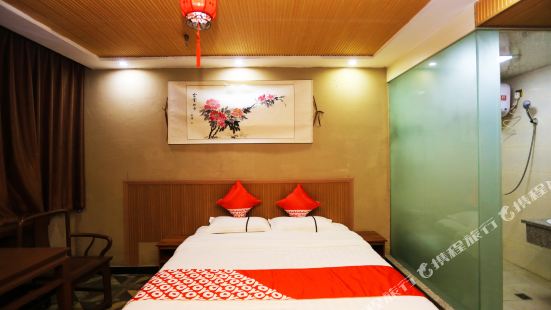 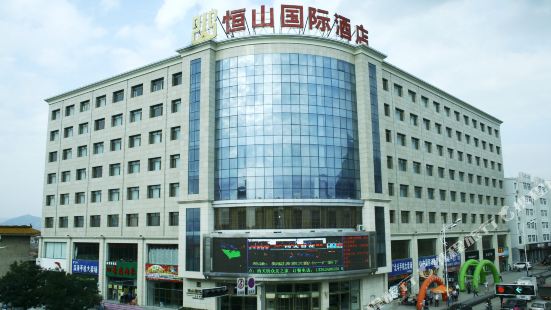 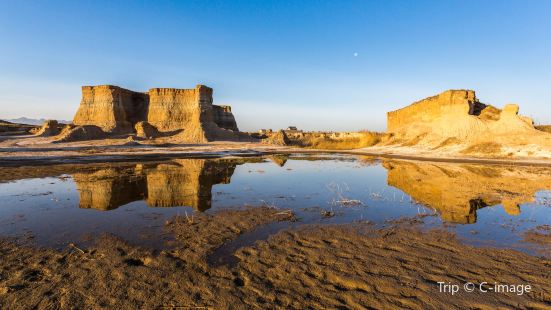 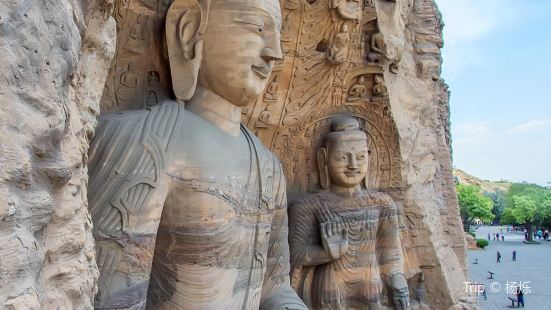