In 1884, the Consulate of the Qing Dynasty was established in the Incheon Bukseong-dong and the Seollin-dong. It was set up as a Chinese gathering place, and Incheon China Town began to take shape. It has a long history of 125 years. Chinese traditional culture has become relatively weak after several generations of consumption, but the Chinese cuisine here is still very authentic. The architectural color here is dominated by Chinese red, and there is a strong Chinese atmosphere everywhere.
show less 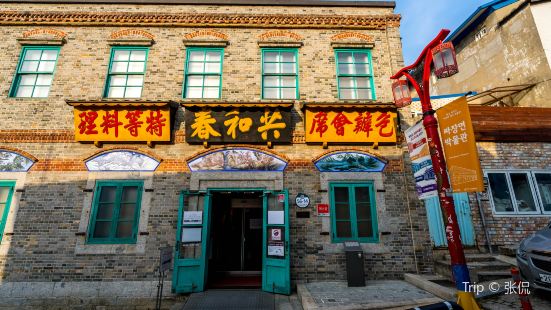 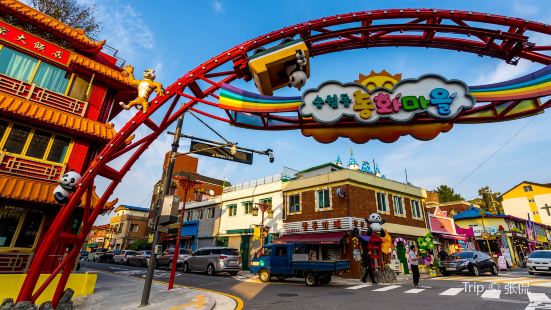 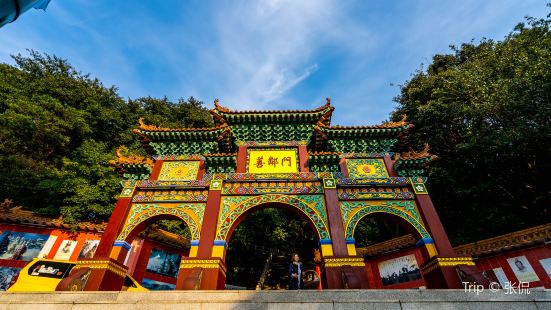 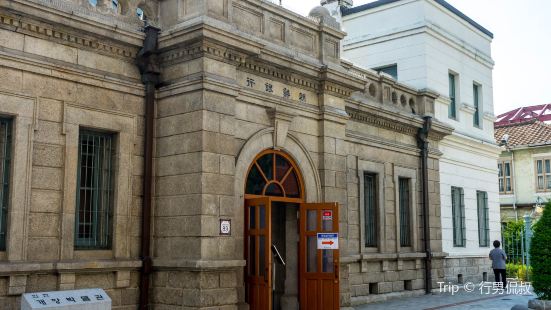 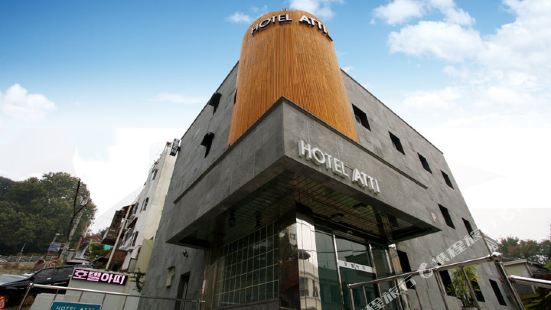 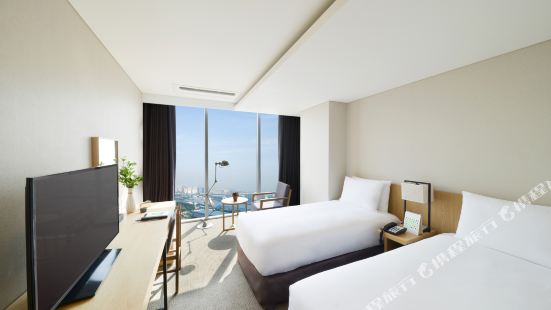 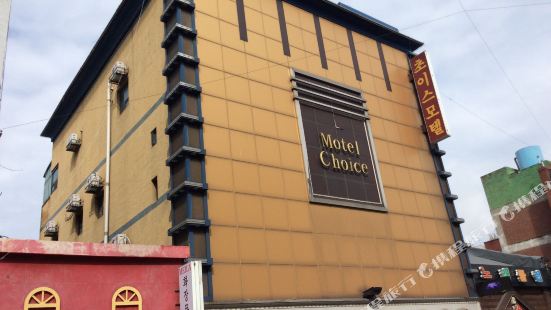 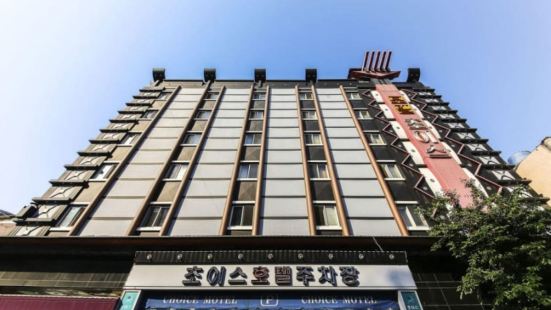 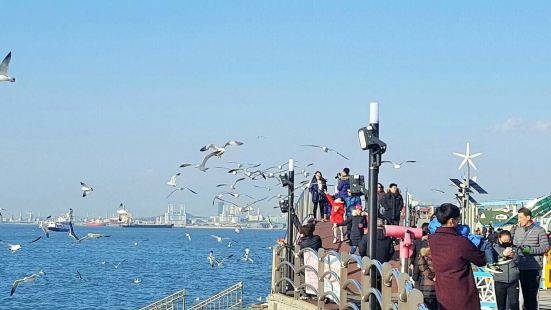 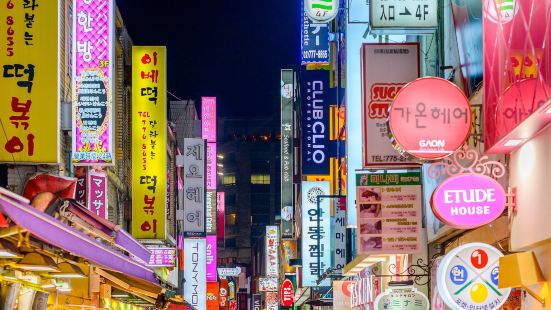