Built in the Musharraf period, the Pakistani monument is elegant and consists of four large petals and three small petals. The large petals symbolize the four major provinces of Pakistan, and the small petals symbolize the three territories of Pakistan. There is a small pentagonal monument in front of it. From the top, the crescent moon surrounded by seven petals, the star holding the monument, is the star of the Pakistan flag.
show less 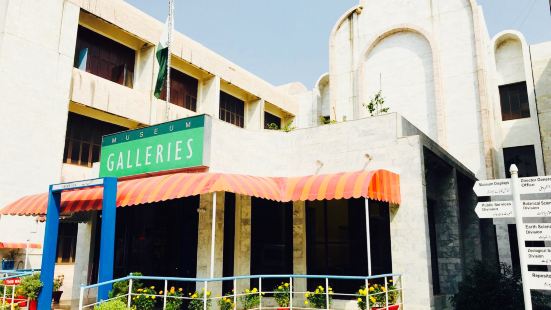 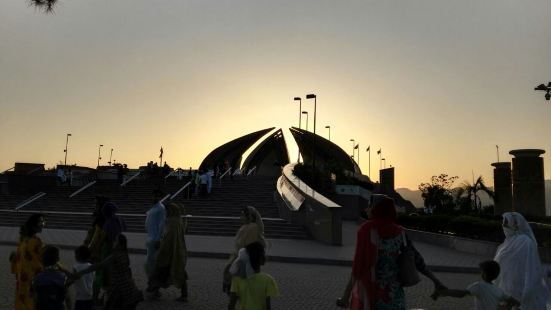 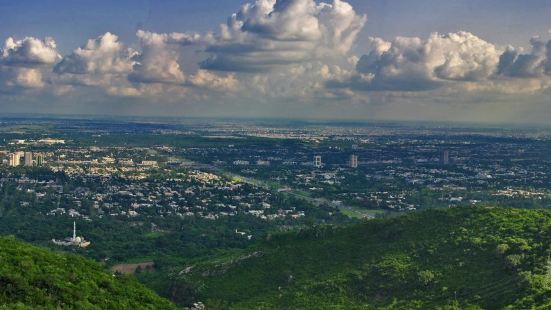 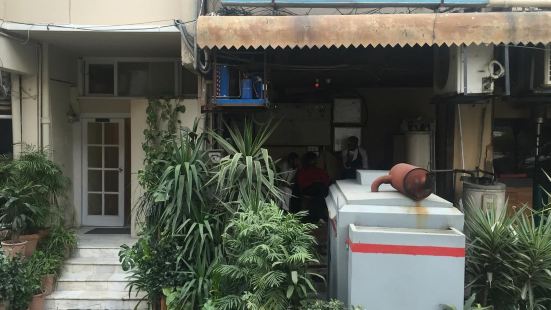 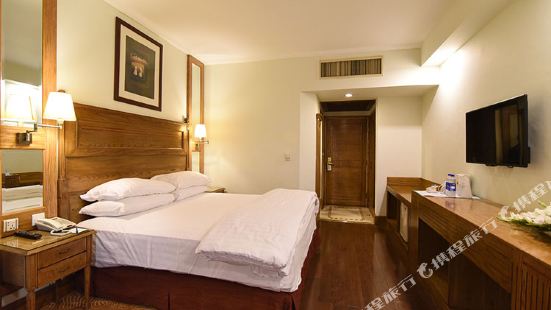 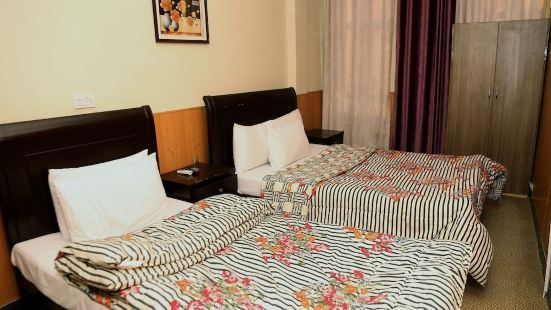 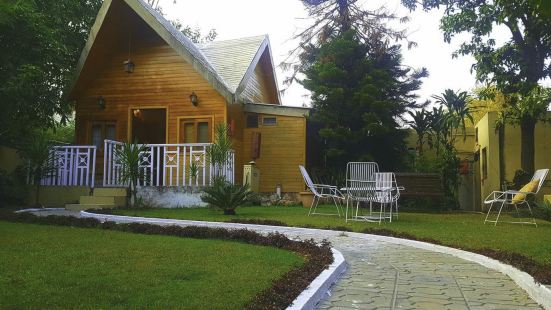 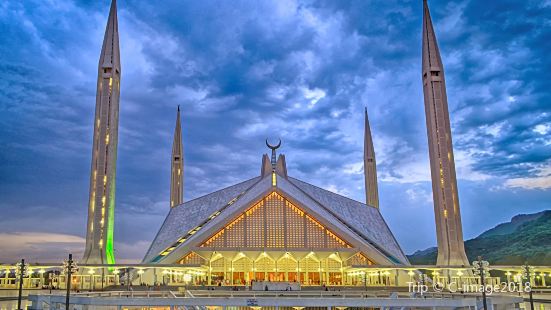 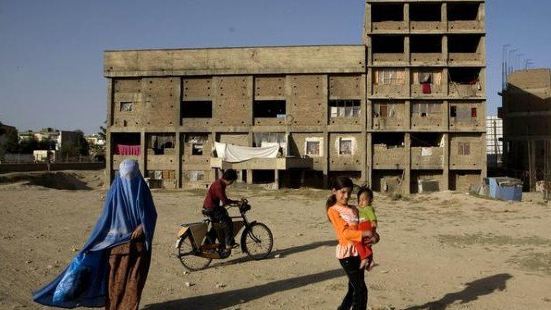