Located on the southeastern side of Islamabad, Lake Laval is a source of water for cities such as Islamabad and Rawalpindi. The densely planted plants along the Laval Lake are an important place for residents of Islamabad to relax and play. Outdoor activities such as wild barbecues and rock climbing can be performed here, and the colorful activities attract a large number of group visitors every year.
show less 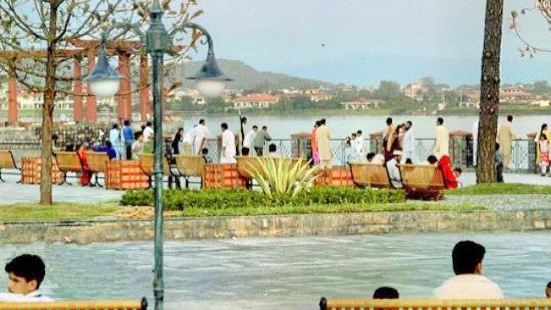 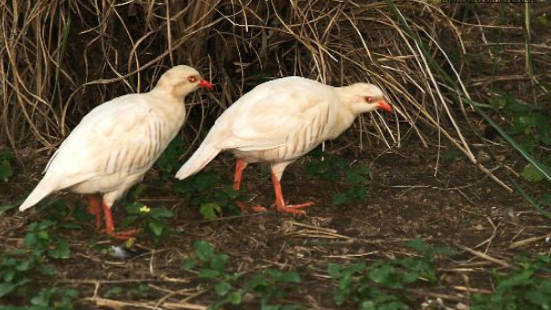 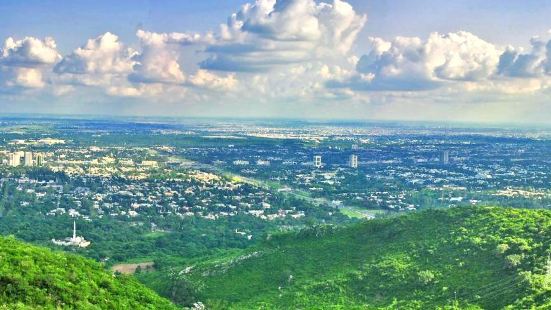 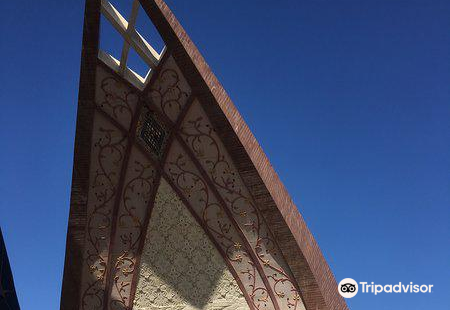 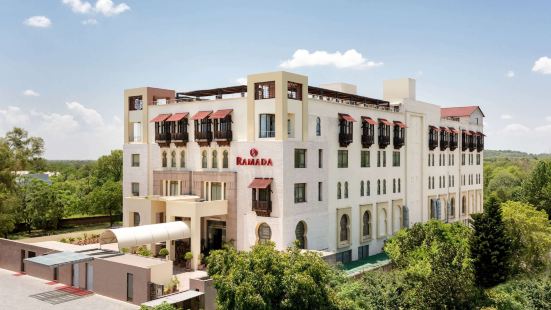 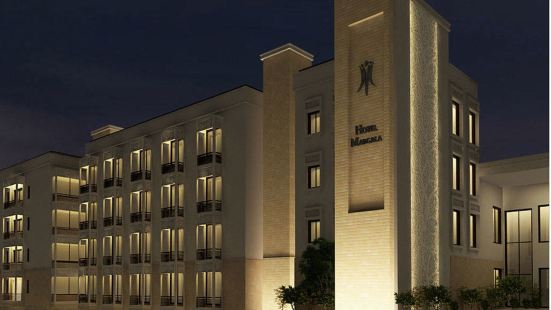 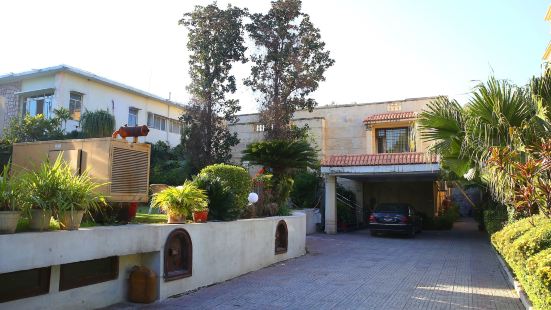 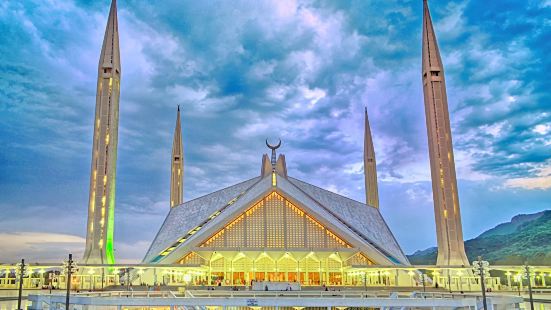 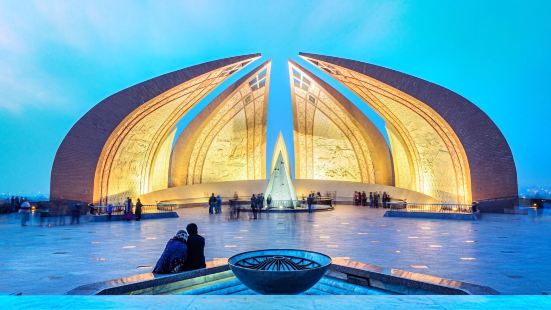 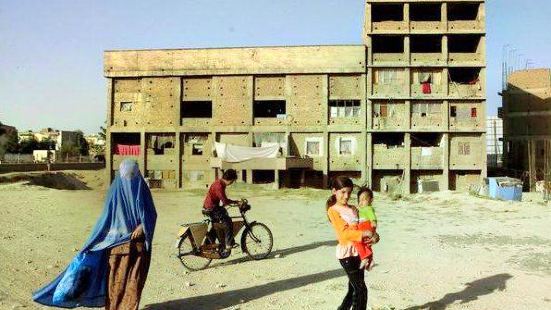