The Bosporus Strait, which divides Istanbul in two, is also known as the Strait of Istanbul. It connects the Black Sea in the north to the Marmara and Mediterranean Sea in the south, splitting Turkey into a European side and an Asian side. Both sides are famous historical districts in Istanbul. A common way to enjoy the Bosporus is by tour cruise. Sailing down the Bosphorous offers a great view of scenic spots on each side of the strait accompanied by the beauty of the water itself, especially at sunset when the scenery becomes particularly mesmerizing.
show less 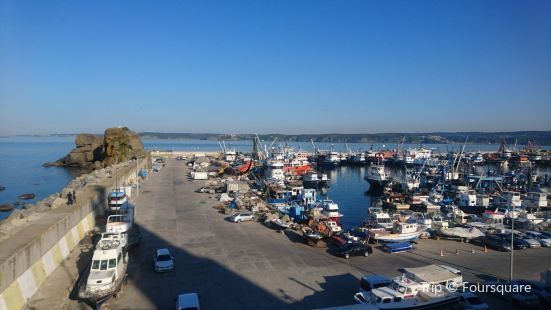 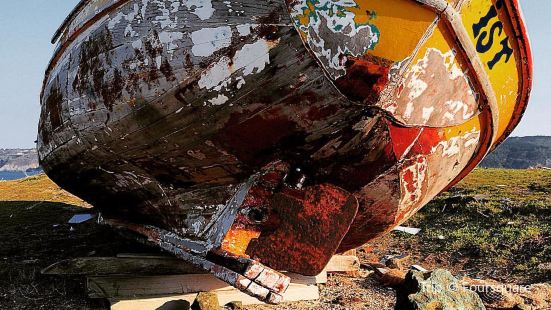 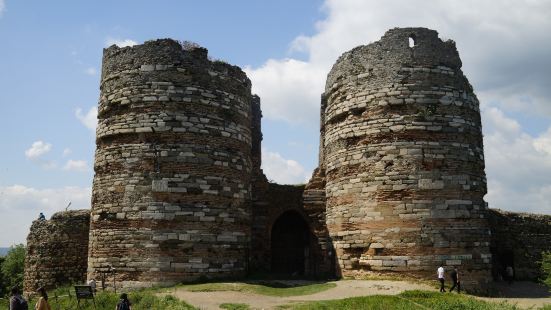 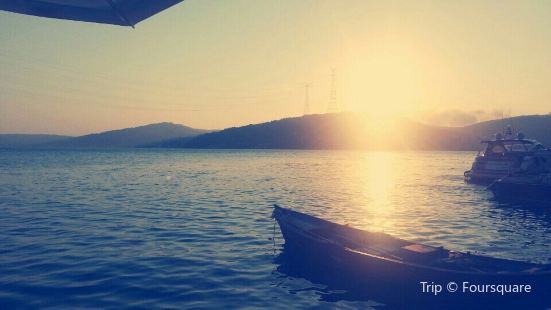 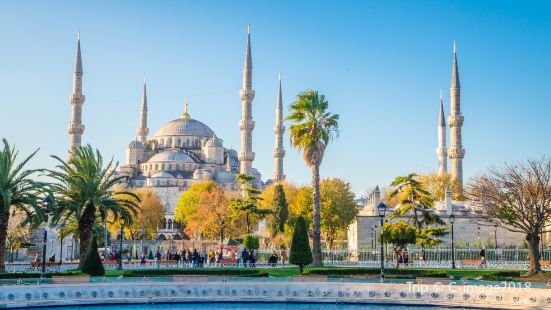 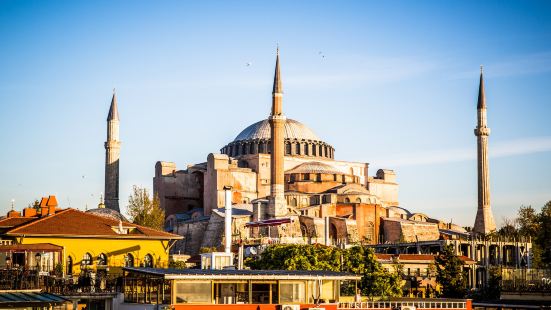 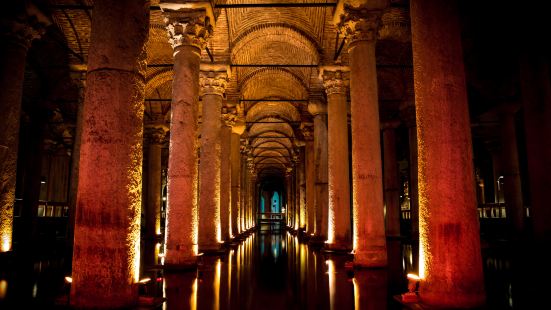