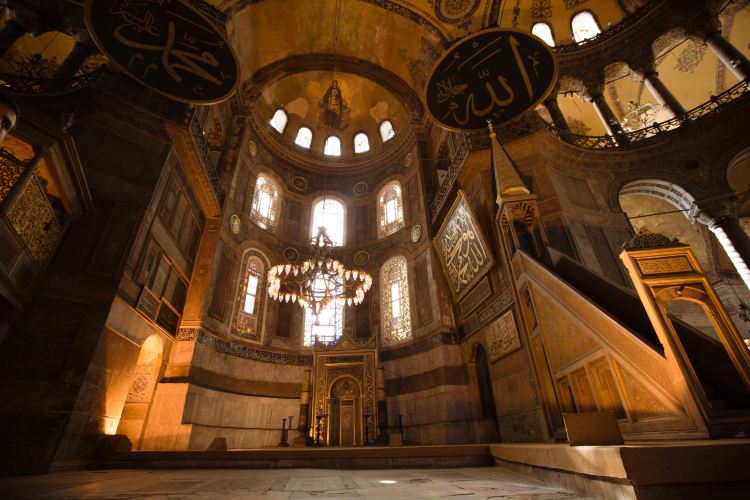 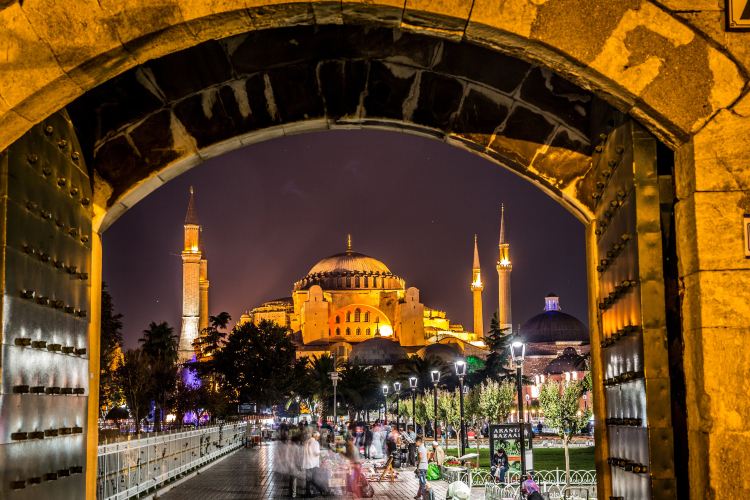 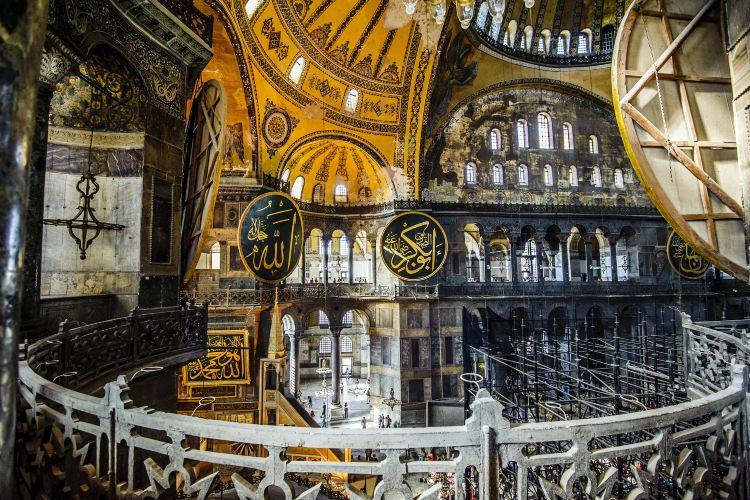 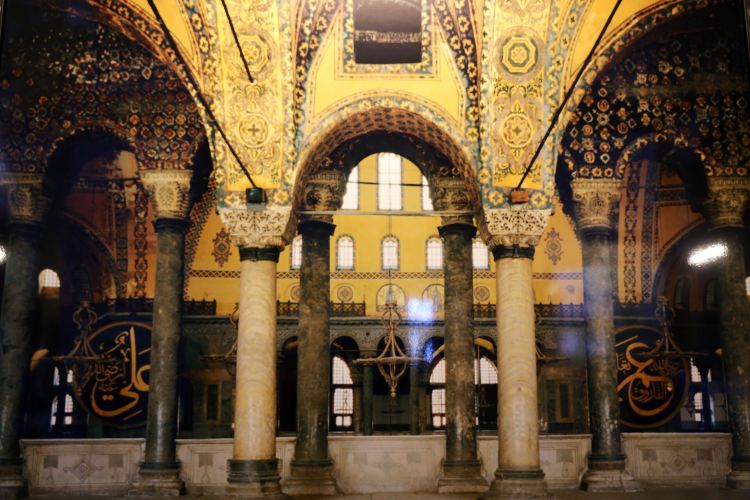 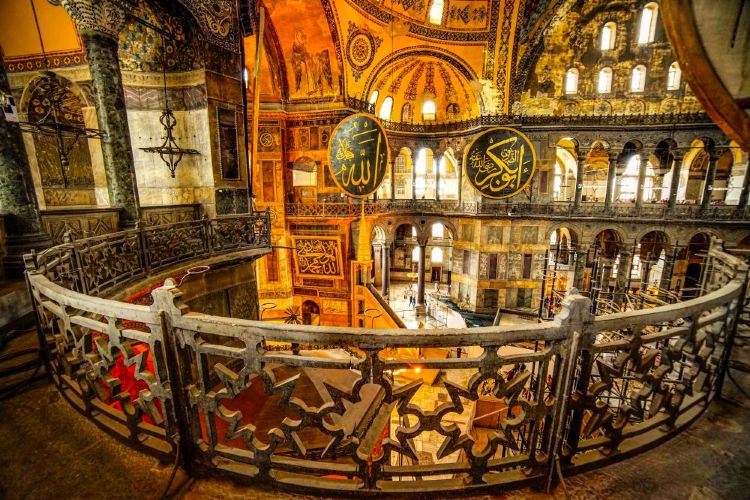 it is reallly beautiful I love being there ! ❤️ I spent 2 weeks in turkey and it is my best holiday ever ✅ I’m impress with the architecture of hagia sophia very stunning

Post
This majestic building is one of the famous one in Istanbul. I visited the place during the winter so the weather was not that good though we could still get nice blue sky. Last year the museum has been transformed back into a mosque but still there’s museum in it that you can get into. #wintergetaway #wintergetaway#tripinspired 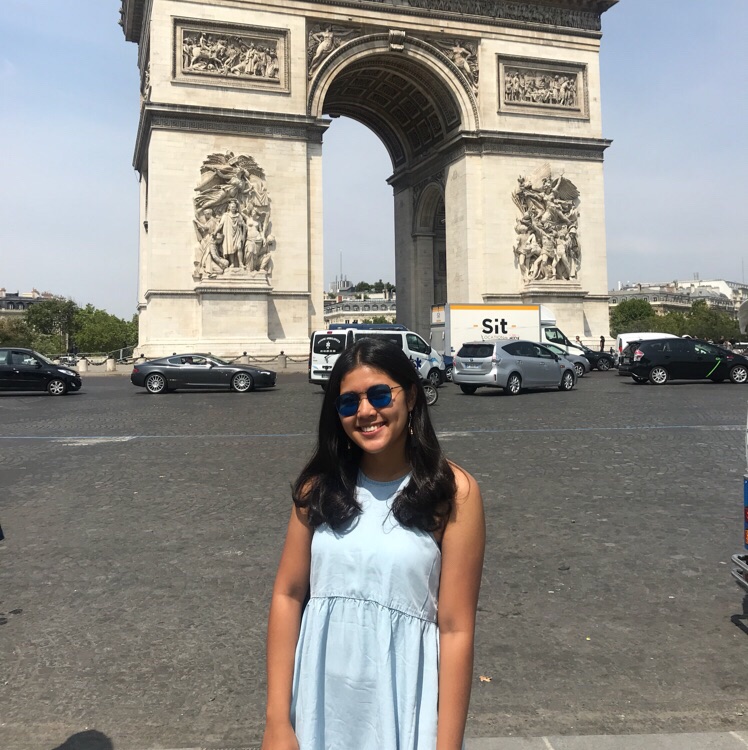 Quinissa
Hagia Sophia Museum, Istanbul - Turkey: Another place that we shouldn’t miss when visiting Istanbul. The place is gorgeous and charming with beautiful architecture. This place used to be a church but turned to be a mosque and now a museum. We can go thete by Hop on Hop off bus. 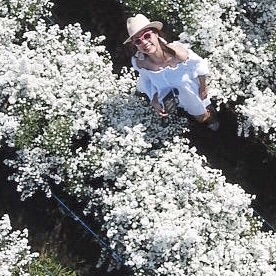 D34***93
On the land of Europe, there is a very special city. It spans the Eurasian continent and controls the passage of the Black Sea. It has always been a battleground for the military. This city is the largest city in Turkey - Istanbul. Byzantine lasted for more than a thousand years and built a large number of cultural monuments such as Hagia Sophia. This Christian church is famous for its dome. The Saint Sophia Cathedral was built by Emperor Justinian I of the Roman Empire and has a history of nearly 1,500 years. The church was once the most important Christian cathedral in the Roman Empire and throughout the Western countries. It was the most splendid Christian church in the world for a long time and was not replaced by the Cathedral of Seville until 1519. The Hagia Sophia has undergone several major destructions and reconstructions due to war and other reasons. The first church was destroyed in the early 5th century; the second church was completed on October 10, 415, at 532 The fire was destroyed in a fire caused by the card riot; the third church was built in the second church and was destroyed shortly after the earthquake. Some of the important buildings were destroyed by the earthquake, and the originality was restored after the restoration. The artistry was also obtained on the basis of the original. Upgrade. St. Sophia Cathedral has a strange place that has been maintained, such as the iron frame under the dome has been in existence for more than 20 years since 1993. In 1985, Hagia Sophia became a World Heritage Site and was a monument to the list earlier.

WUXIPENG
The ground of Hagia Sophia is the epitome of the earth, the circle in the middle represents the earth, and the marble represents the waves of the sea. The inner walls are all paved with colorful marble tiles and colorful mosaic mosaics. There is a marble in Turkey, and there is also a saying that there may be Lebanese. The huge cans are made of a single piece of marble. They were moved in the sixteenth and seventeenth centuries, and each of them is placed symmetrically. The purpose is to drink drinking water or drink for the worshippers. The images of the Virgin Mary at the top of were left in the ninth century. Some of the destruction were due to the earthquake, and some were artificially covered with mud in order to protect them. The black brand gold is the calligraphy written by the emperor at that time. Different emperors have different hobbies. There is a small staircase on the front of the church leading to a pointed little house, the highest point is not to go above, because it is the location for Muhammad. The museum contains a large collection of Chinese porcelain. There is a saying that in addition to China, porcelain is at most Turkey, and they are shipped through the Silk Road. At that time, Turkey booked, made in China, and the porcelain ordered was much larger than that of China. There are cats strolling from time to time in the church, adding a lot of energy to the dead buildings. Of course, it mainly attracts my attention. 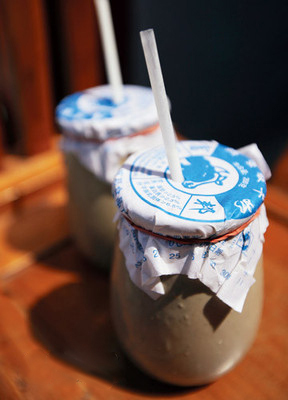 The Hagia Sophia Museum was originally an Eastern Orthodox cathedral in the Byzantine Empire. Its construction began in 537 AD at the beginning of the Middle Ages and then converted into a mosque during occupation by the Ottoman Empire. It has now been secularized and converted into Turkey’s most visited museum, with preserved murals covering the plaster walls. Most have been restored to resemble their original appearance. The building is a true spectacle featuring the overlap of Christianity and Islam, and is a very special site well worth visiting.
Show More