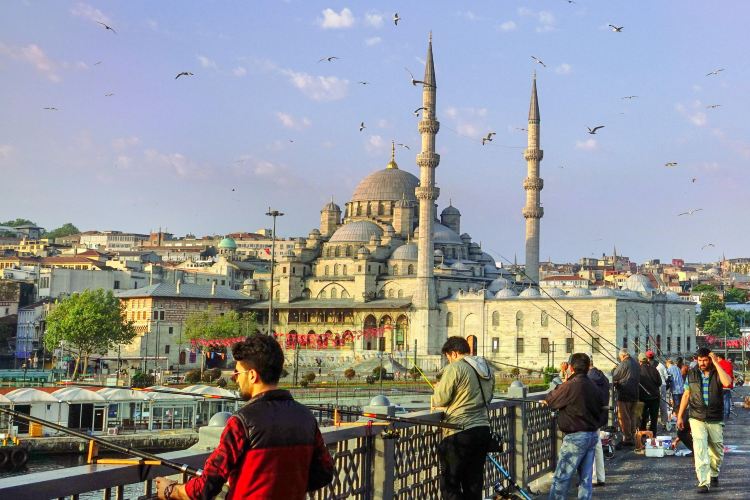 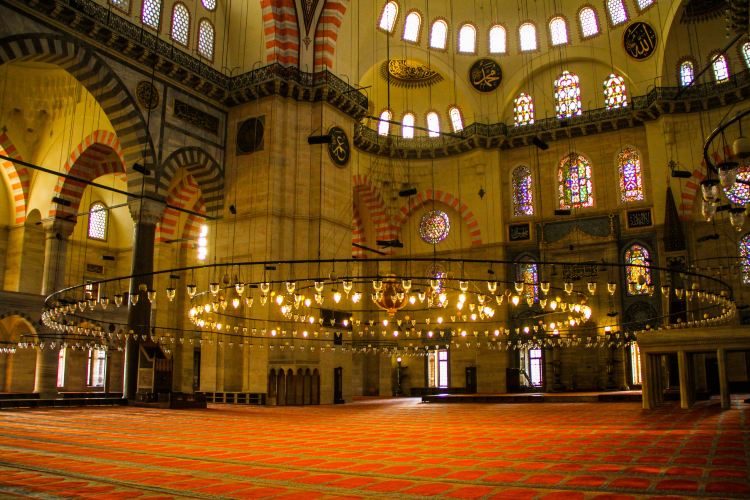 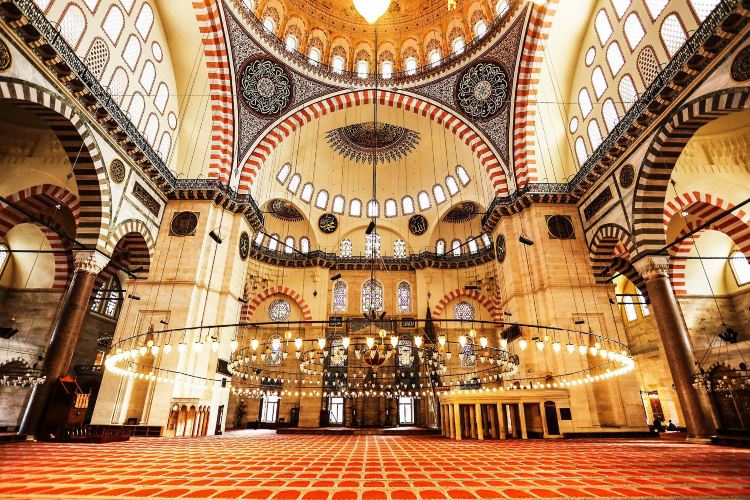 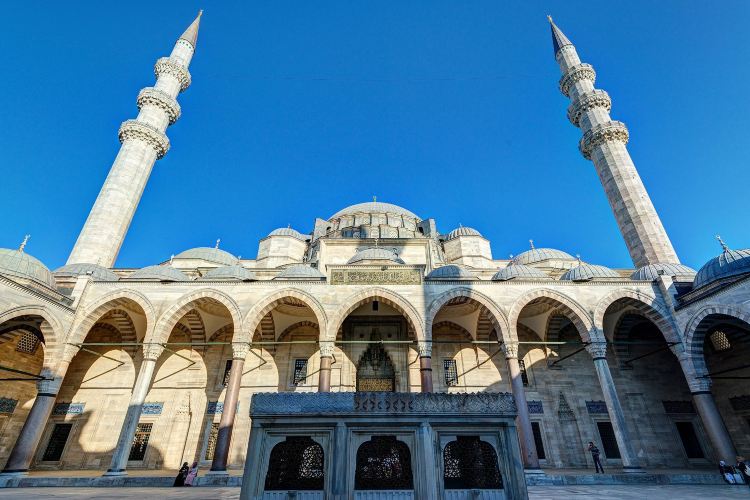 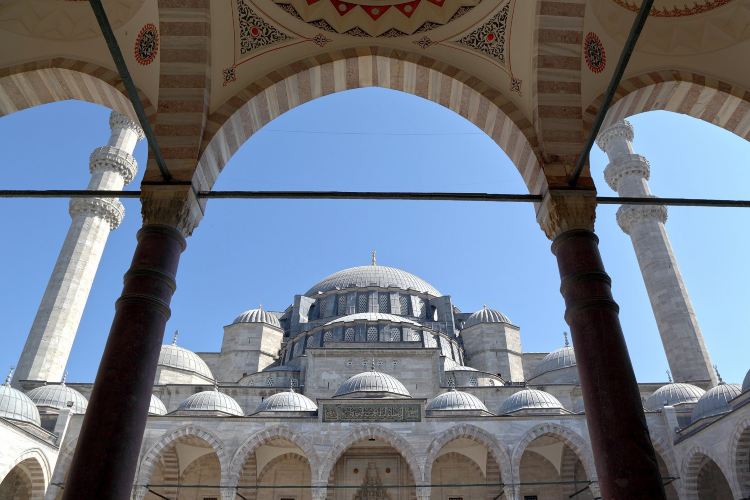 Post
On the way to the Yeni Mosque, along the colorful staircase, you can reach the Suleymani Mosque, a monastery built by the Supreme Emperor of the Ottoman Empire, designed by the first architect of the Republic of Turkey, Sinan. Suleiman Mosque is the second largest mosque in Istanbul, Turkey. The magnificent buildings are built on the complex and steep third hills, using an amazing architectural scheme that combines the hills with the surrounding streets. It is also known as the "most magnificent monument" of the Ottoman Empire. The mosque is famous for its rich interior decoration, especially the 16th-century stained glass used in the building. When the sun shines in, it is a great sight. Inside the mosque is the tomb of Suleiman the Great and his wife, next to the tomb of the great designer Sinan. The architect has participated in the design of 400 buildings throughout his life. Unlike other bustling mosques, the Suleymani Mosque on the mountainside has a sense of solitude, next to green trees and meadows, and overlooking the Bosphorus Strait, my favorite mosque.

weiyishan
The Suleymaniye Mosque is one of the most beautiful mosques in Istanbul, and it is much quieter than the Blue Mosque. But I came here because it is said that there are Syrian refugees who have not seen a lot of circlings around. I dont know if I changed places or what happened. If you meet a refugee. It is said that the refugees can be given food, but it is best not to give money, otherwise they will be surrounded, fearing that your money is not enough.