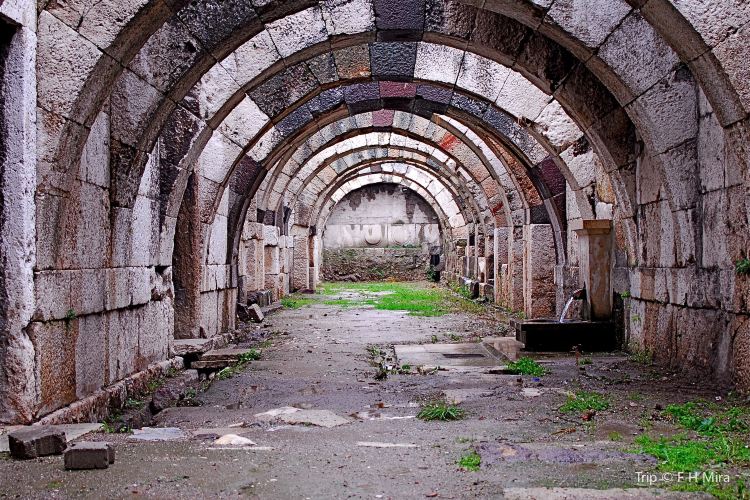 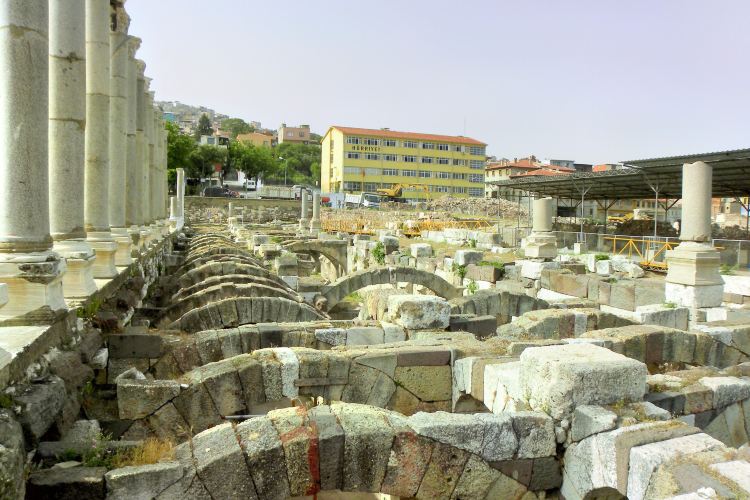 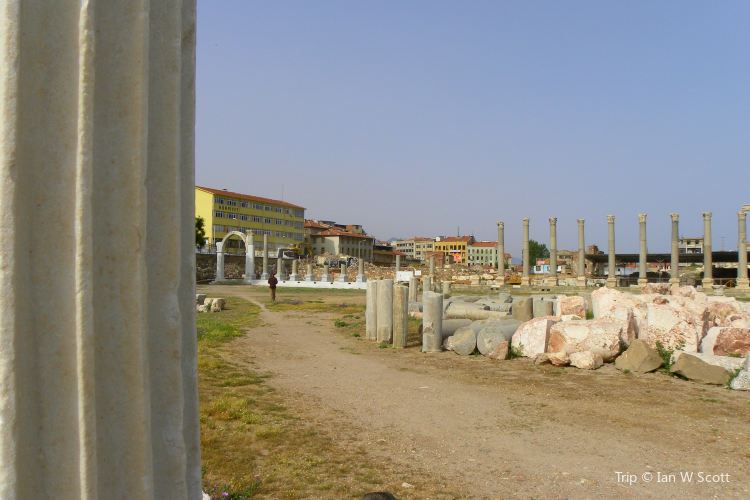 When night falls, the ancient city of Izmir is always full of unique charm. This ancient and pure city has the prosperity of a metropolis and the tranquility of the countryside. Let people be intoxicated and linger here.

More
Reviews
Some reviews may have been translated by Google Translate
4.3/5Very Good
All(5)
Latest
Positive(3)
Photos(3)
Reviews from Tripadvisor