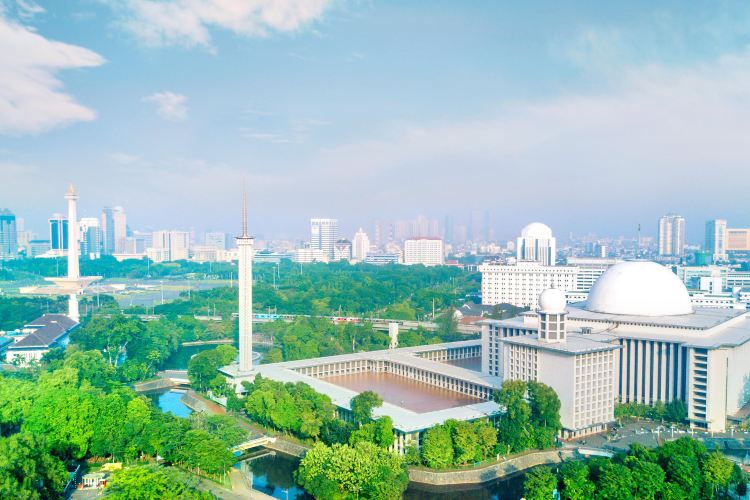 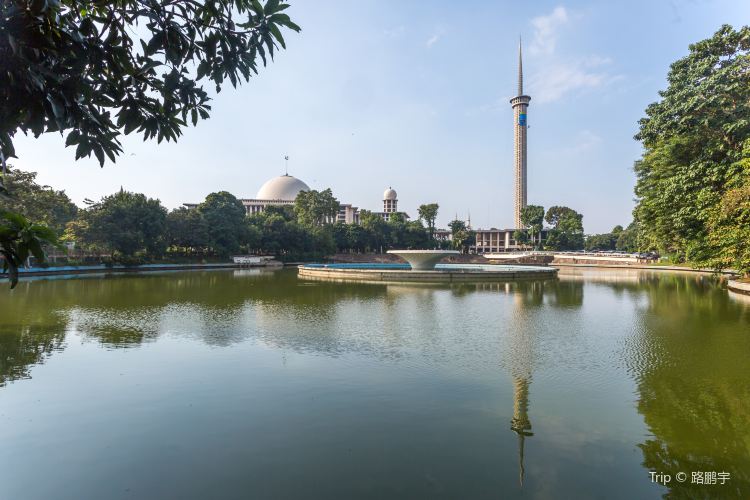 There are many famous tourist attractions in Jakarta, the capital of Indonesia. The Istiqlal Mosque is one of them. Many tourists come here to take pictures and take photos. Come and see!

First opened to the public by Indonesia’s first President, Sukarno, on 22 February 1978, the Istiqlal Mosque of Jakarta is the largest mosque in South East Asia both in structure and capacity, as it can accommodate congregations of up to 120,000 people. Located at Jalan Taman Wijaya Kusuma in Central Jakarta, on the north eastern corner of the Merdeka Square, the Istiqlal Mosque stands out with its 45m diameter dome and tall minarets. Istiqlal meaning ‘Independence’, is a reminder of Indonesia’s struggle for national Independence.
Show More