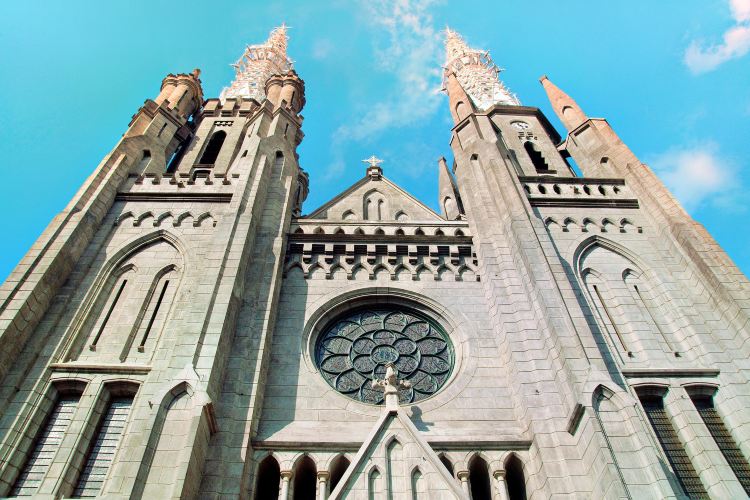 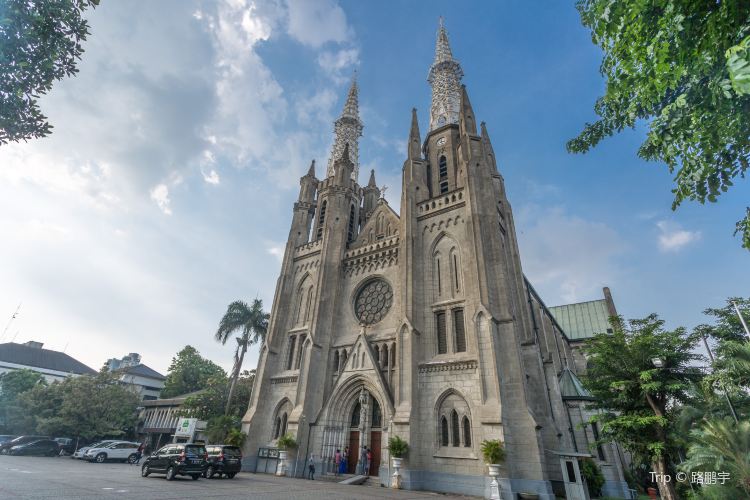 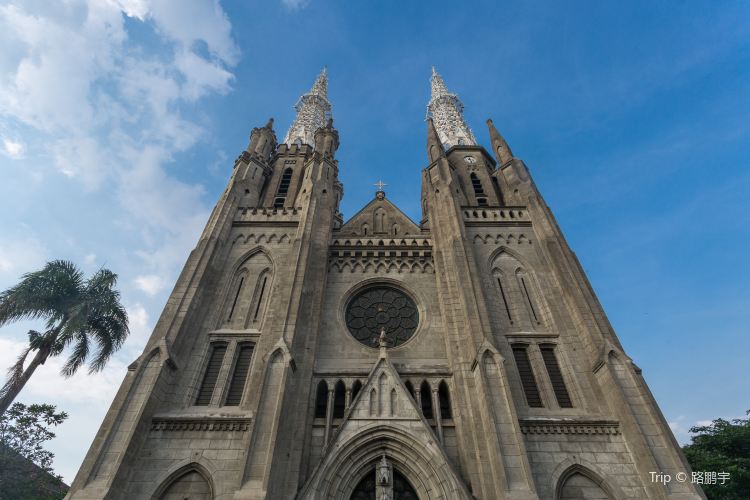 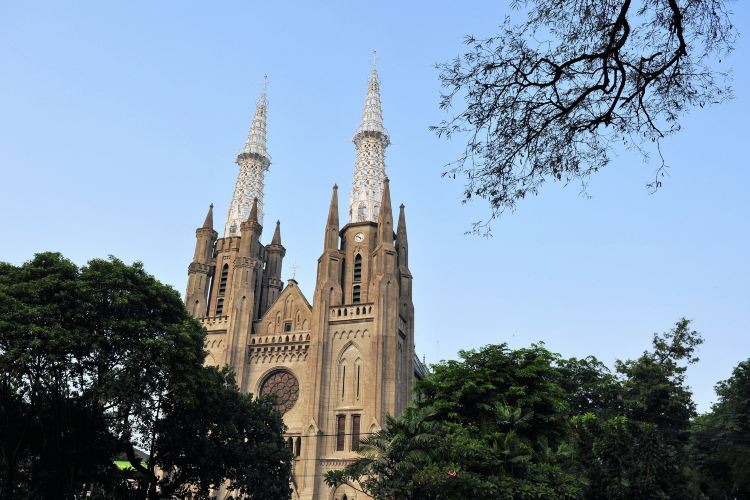 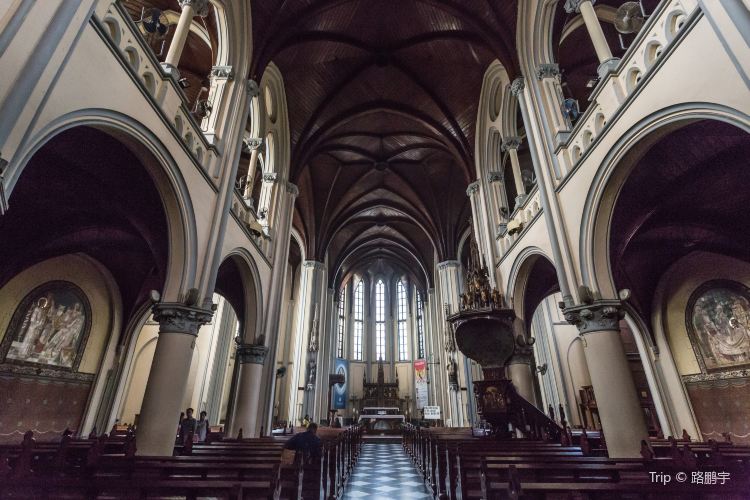 Jakarta Cathedral is neo-gothic Roman Catholic Cathedral stands on the north corner of Lapangan Banteng, or Banteng Square, which, during the Dutch colonial period was called Waterlooplein, or Waterloo Square in Central Jakarta. Today, the Cathedral stands right across Jakarta’s largest mosque, the Istiqlal Mosque. Their proximity is not a coincidence. Indonesia’s first president, Soekarno, chose the site for the mosque on purpose, to symbolize the nation’s philosophy of unity in diversity, where all religions could co-exist in peace and harmony.
Show More