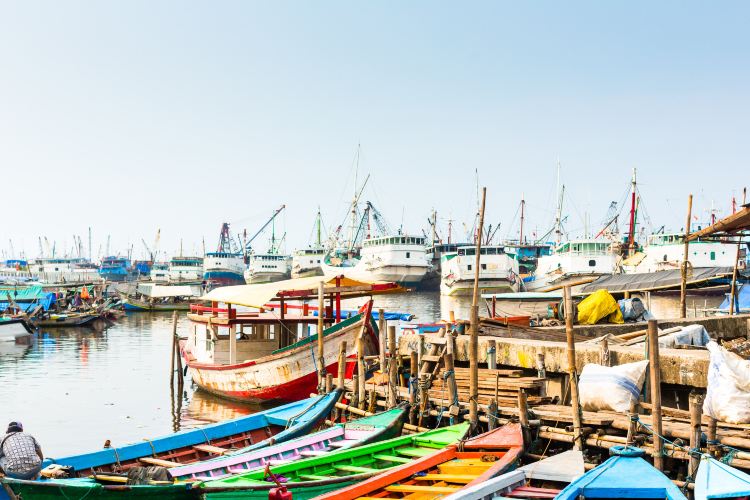 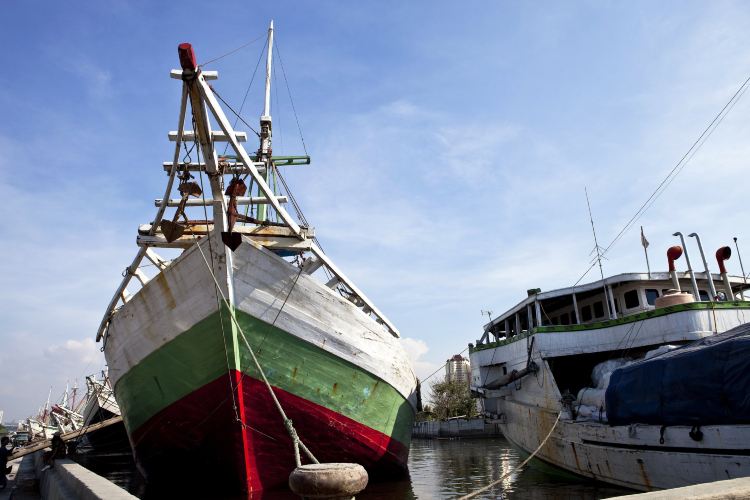 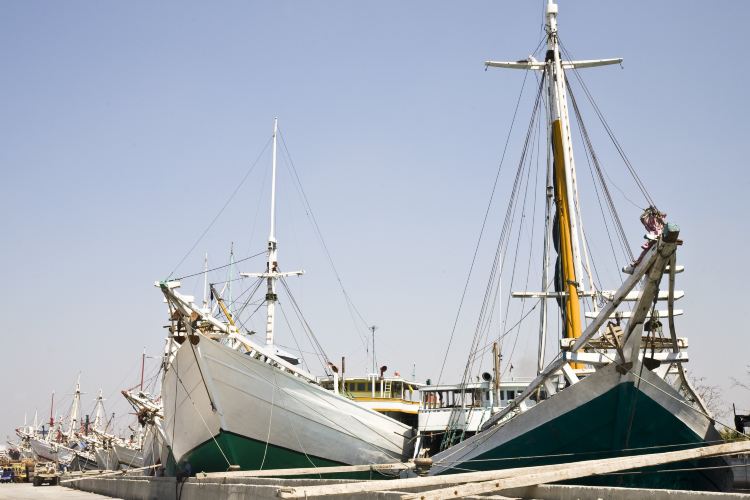 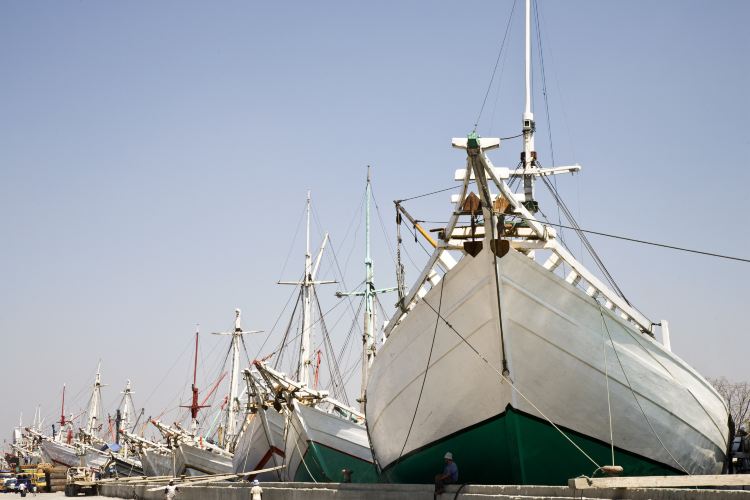 An ancient port in Jakarta, Indonesia. The boats at this location are also quite rich. You can see a lot of seafood selling. The structure of the boats is also quite unique. The places suitable for visiting are also very interesting.

Sunda Kelapa Harbour is a historic port in Jakarta dating back to the 13th Century when it served as the main port of the Sunda Kingdom ruling Western Java. The harbour was one of the main ports that shouldered the busy international trade between kingdoms and nations around the globe. Traders came from China, India, and Europe to get spices, especially pepper, which was Sunda Kingdom’s main commodity. Today, the harbour serves more as a historical site and the nearby buildings built by the Dutch are preserved as museums and cultural spots which include the Fatahillah Museum, Bahari Museum and Wayang Museum. The port, along with its surrounding area is now known as the Old City of Jakarta, a historical neighborhood that gave birth to the now-metropolitan capital city.
Show More