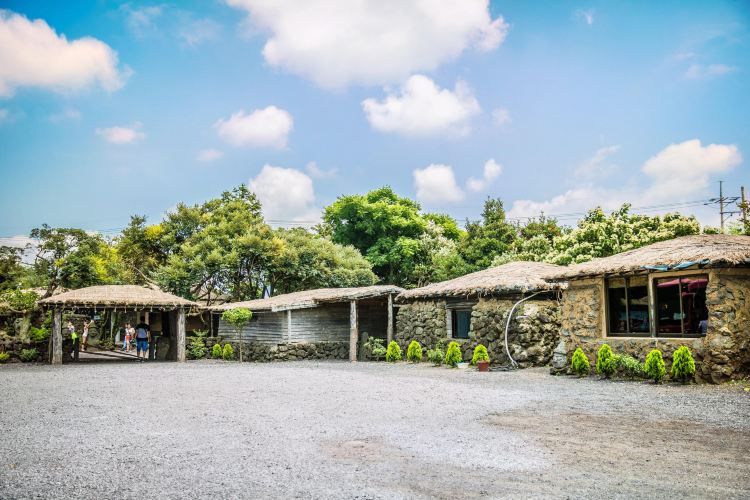 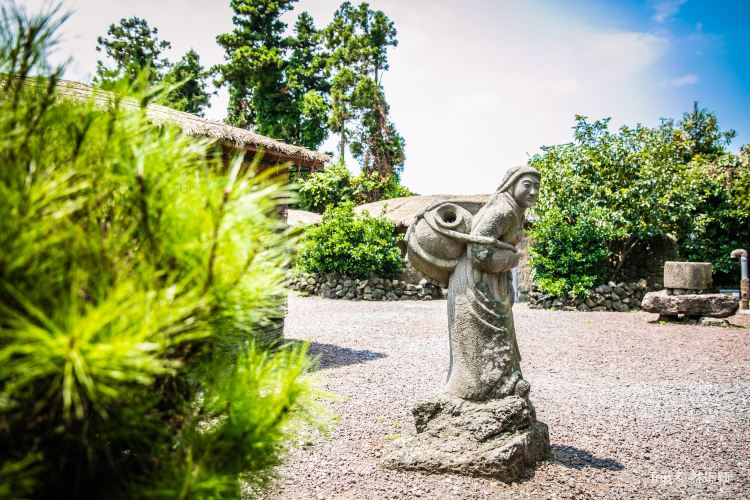 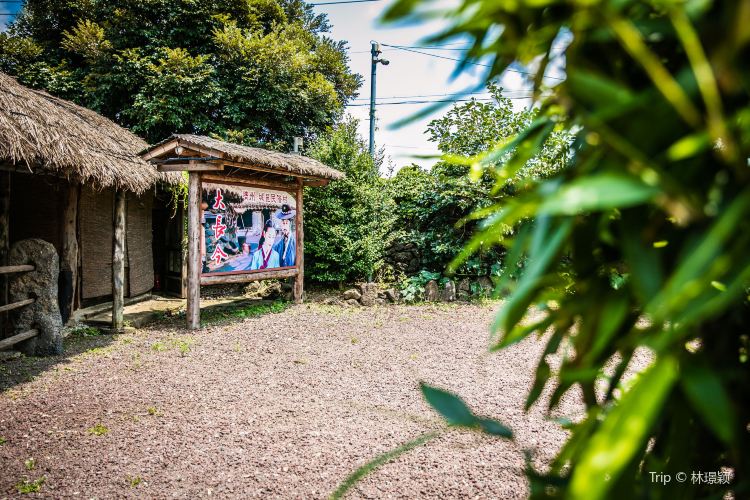 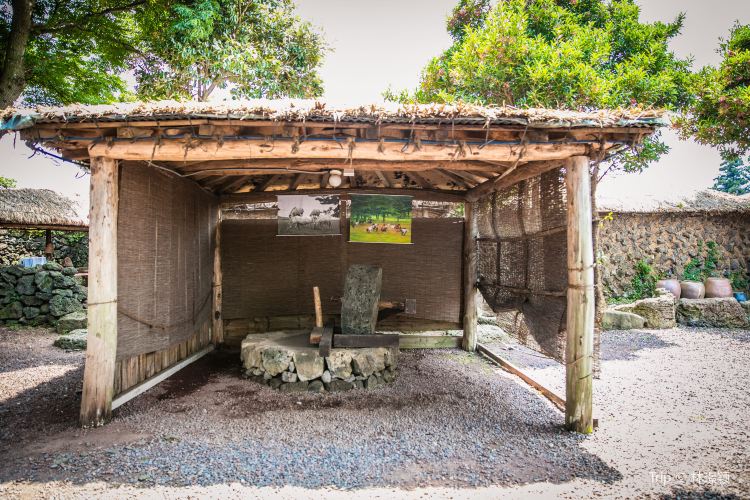 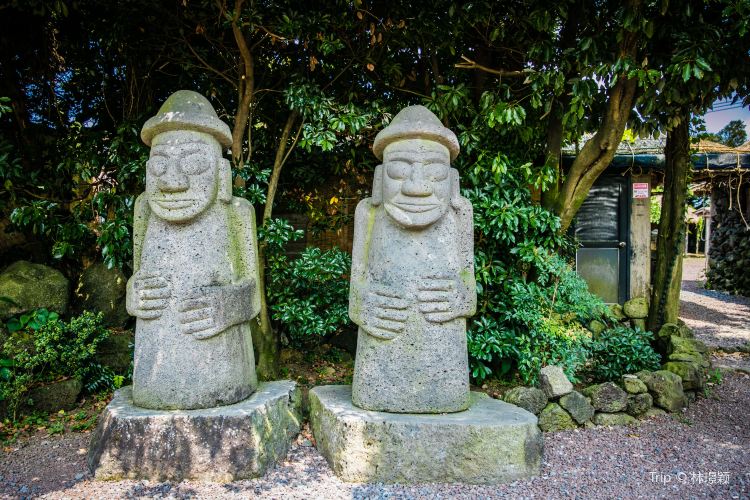 This is the place that you can learn about korean's culture.. About the traditional house architectural, etc.They made honey, and i forgot the name, it's a traditional medicine.. and we can taste it both honey and the medicine...